There are many arguments for promoting cross-border exchange of ideas and expertise. For agricultural research and development, the nationally situated research systems are often confined by limited resources for operating beyond the national boundaries and actively sought partnership, kinship and mutual benefits that a cross-border exchange can provide. Recognizing this inherent limitation, the Agricultural Productivity Program for Southern Africa (APPSA) was launched in 2013. After completing six years of implementation the original Program in Malawi, Mozambique and Zambia closed in January 2020 while its second-generation projects in Angola and Lesotho are now taking off. 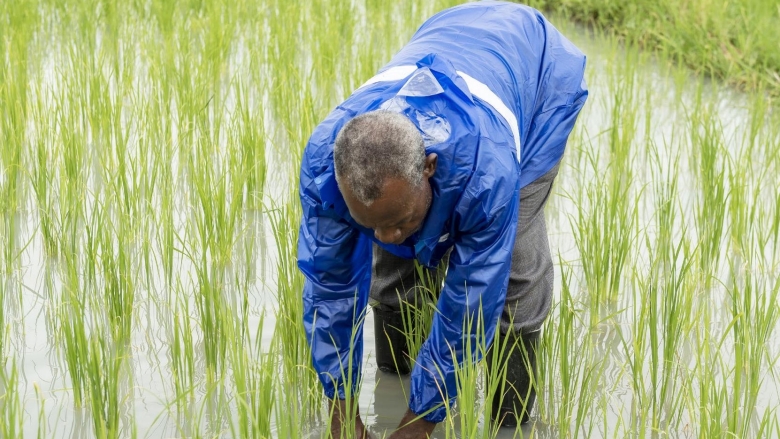 Arthur Rashid is a farmer at Lifuwu Rice Irrigation Scheme in Salima district and his life has changed since he started to plant the new rice varieties introduced by APPSA. “This [Mpheta rice seed] is a good variety. It has changed the lives of about 500 farmers within the scheme. Farmers can plant in all seasons throughout the year. We have stopped using seeds that took longer to mature and only depended on rains. We plant this seed through irrigation, and we are expected to harvest about seven tonnes per acre hectare and I must say we are making quite much from the sales of this variety.”

APPSA delivered its results through building partnerships with the private sector. An example of this partnership is the release of a Vitamin A fortified maize variety, which is being promoted by seven private seed companies in Malawi through multiplication and commercialization. Building partnerships with the CGIAR institutes such as HarvestPlus, has facilitated the popularization of early generation seed and promotion of orange maize. Zambia partnered with Sygenta Seed Company, Mpongwe Milling Company and Chilala Milling Company on seed multiplication. Strong partnerships have also been made with CGIAR who have provided germplasm and technical support to the research and development work. Partnership among regional researchers, across disciplines and borders has enriched delivery of research and strengthened collaboration. 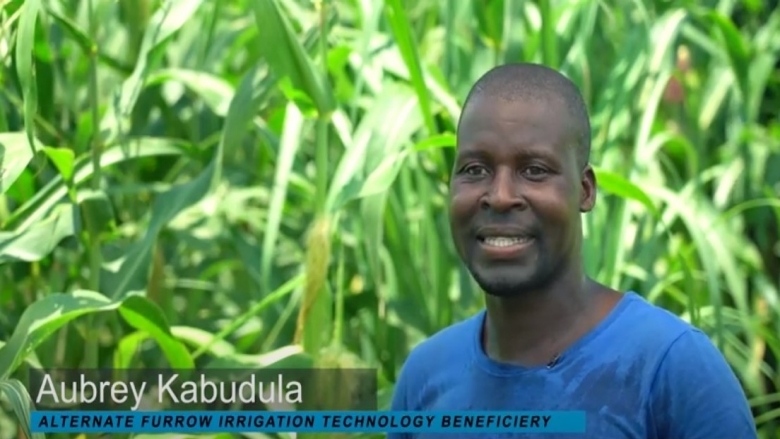 Aubrey Kabudula is one of the lead farmers in Malawi who benefitted from alternate furrow irrigation technology promoted by APPSA. “This type of irrigation has enabled us to grow different crops, three times a year,” said Kabudula. “Each time I grow maize, I have been able to harvest more than 1500kgs which I use to feed my family and sell some and get money for other household needs.”

To improve the capacity of national research facilities, APPSA established three Regional Centers of Leadership (RCoLs) – Maize in Malawi, Rice in Mozambique and Legumes in Zambia. In addition, two new RCoLs are being established in Angola for Cassava and Lesotho for Horticulture crop systems. These RCoLs are a key strategy for strengthen institutional capacities for high quality agricultural research as well as intra-regional exchange of knowledge and technologies.

The RCoLs have already contributed invaluable accomplishments. In Malawi and Mozambique, they have enhanced irrigation facilities and improved research buildings and laboratory services. In Zambia, the RCoL also improved the capacity of the soil chemistry laboratories to a mobile soil testing lab.

“Soil testing from the lab at central level has been benefitting a limited number of farmers but with the mobile soil testing lab, we are now able to run on spot analysis and expand the number of beneficiaries.” – Dr. Dickson N’guni, APPSA Coordinator in Zambia 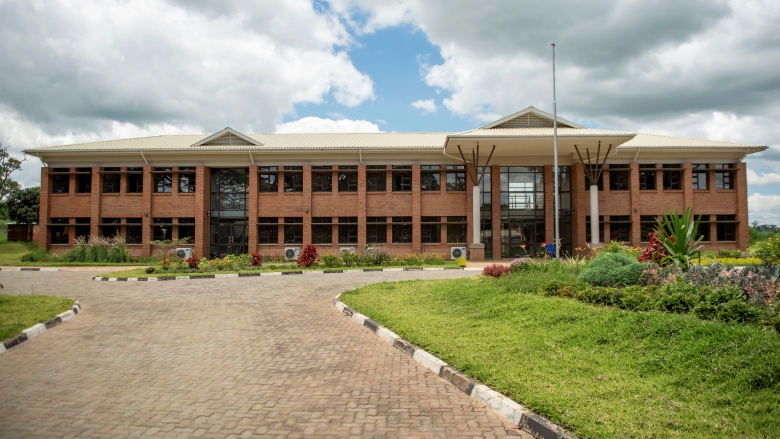 To further promote regional integration of agricultural research, APPSA worked to harmonize seed systems across its partner countries. Malawi, Mozambique and Zambia now have seed systems that are fully aligned with the SADC seed policy regulations as well as protocols for variety release, quality control and sanitary and phytosanitary (SPS) measures. This will reduce the challenges related to certification of seeds and enable traders to more easily export and import seeds across the SADC region.

“We are already seeing good fruits from the seed policy as regards to seed variety certification…In the past, it took us about three years to test a new variety before it is released but the new act will make sure that if a variety is tested and certified in two countries, any other country can start using the seed.” – said Nesimu Nyama, Secretary General, Seed Traders Association of Malawi

As APPSA continues to grow into two new countries – Angola and Lesotho – the lessons below from Malawi, Mozambique and Zambia can be applied to improve outcomes: