Protecting and Managing a Unique Resource: Conserving the Guano Islands, Islets, and Capes of Peru’s Coast 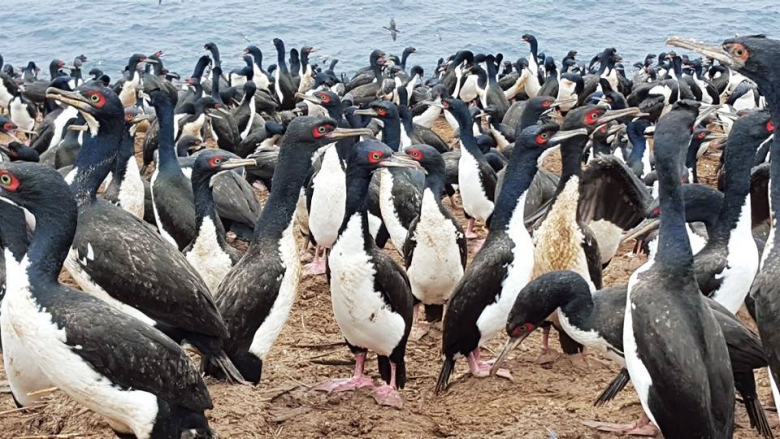 Peru strengthened its overall management of the marine and coastal ecosystems of the Guano Islands, Islets, and Capes National Reserve System, one of the last refuges for endangered species in the country, by improving the state of biodiversity and maintaining the integrity of its ecosystem services.

Peru is one of the world’s 17 megadiverse countries, with 11 ecological regions and 84 of the world’s 117 life zone types. It ranks first for genetic resources and species of fish, second for birds, and third for amphibians. Likewise, its fisheries are known for being extraordinarily productive.

Unfortunately, Peru’s natural habitats are not free from human exploitation, putting ecosystems and the species relying on them under intense pressure. The islands, islets, and capes along Peru’s coastline form one of these unique environments. Since Incan times, guano has been harvested there as a fertilizer, and starting in the 1800s, overexploitation of both guano on the islands, islets, and capes and of the rich fisheries off the coast has taken a toll on the unique biodiversity of these small patches of land. Threats include habitat disturbance and destruction, unregulated and illegal fishing, overexploitation, tourism, and solid and liquid waste pollution.

The Peru Strengthening Sustainable Management of the Guano Islands, Islets, and Capes National Reserve System Project was designed to support the National Service of Protected Areas (Servicio Nacional de Áreas Naturales Protegidas por el Estado; SERNANP) in developing and implementing a strategy to coordinate collaborative management, surveillance, control and research of marine and coastal resources in this invaluable reserve system. The goal was to build the agency’s institutional capacity and strengthen its collaboration with strategic allies. The project also encouraged the active participation of local stakeholders, such as fisherfolk associations and tourist operators, in developing economic activities that protect the ecosystem while at the same time generating income. These goals were achieved mainly through the inclusion of socially viable marine management models organized along locally implemented collaborative subprojects in pilot sites. In addition, the project established ecological baselines and monitoring and evaluation systems within SERNANP and provided support for monitoring and evaluating project performance. 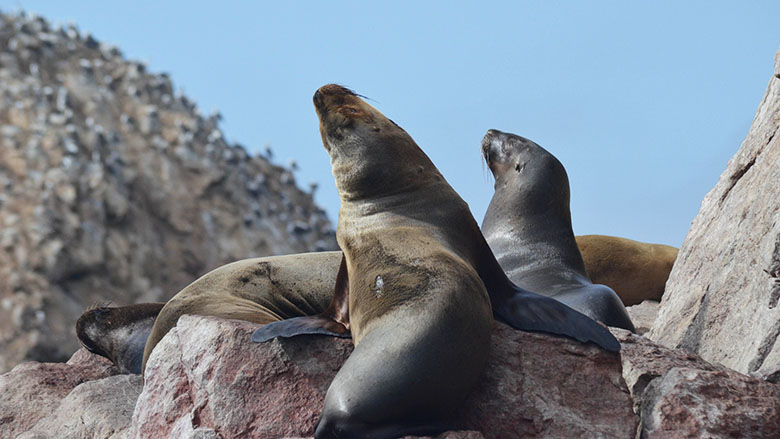 Between 2013 and 2019, the project helped to improve the overall management of the marine and coastal ecosystems of the Guano Islands, Islets, and Capes National Reserve System and to protect biological diversity in pilot sites through contributions and improvements in various key areas. Results achieved include:

The World Bank, through the Global Environment Facility, provided US$ 8.92 million to the Peruvian Trust Fund for National Parks and Protected Areas to support the preservation of the Guano Islands, Islets, and Capes National Reserve System. The funds were fully disbursed by the end of the project.

The project established and strengthened important communication channels and the formalization of joint-work plans with relevant key stakeholders. This helped to develop a shared sustainable management vision for the Reserve. SERNANP was supported through collaborative consultation and negotiation processes, resulting in the development of cooperation agreements with AGRORURAL, Ocean Institute of Peru (Instituto del Mar del Peru), the French Research Institute for Development, and the National University San Luis Gonzaga of Ica. Agreements included joint monitoring protocols for key bird species and surveillance and control of illicit activities. GEF financing was complemented with US$ 2 million from Germany’s Kreditanstalt für Wiederaufbau (KfW). 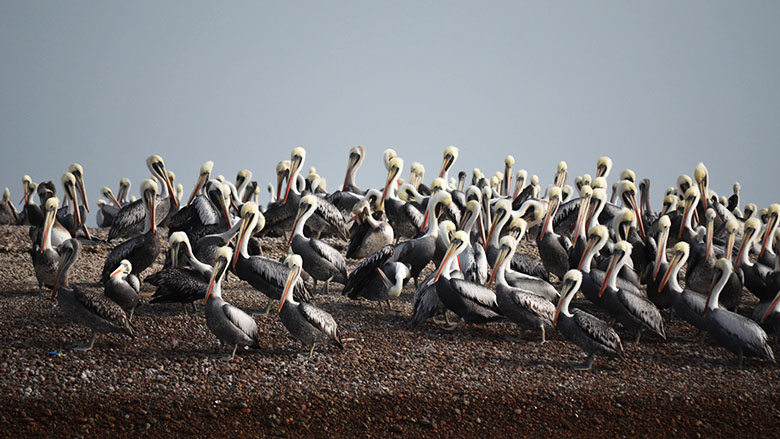 The project generated a number of benefits, direct and indirect, relating to improvements in the overall management of marine and coastal ecosystems. With more effective management of marine and coastal areas in place, the natural capital in the Reserve will remain an integral and important contributor to sustainable growth and development. Improving monitoring capacity and surveillance resulted in public benefits from greater conservation and preservation achievements, while private benefits were generated through the increase of tourist revenues. In addition, public servants and private individuals, including fisherfolk, received useful training. A total of 5,240 persons benefited from the project.

The project helped increase awareness about the benefits of sustainable management of biodiversity in the Reserve, resulting in increased engagement among local stakeholders who became collaborators in economic and conservation activities. Likewise, the project established cooperation mechanisms between agencies that have not traditionally worked together. As a result, collaboration among agencies improved, benefiting the overall management of the Reserve. Other agencies have demonstrated interest in entering into similar arrangements with SERNANP. An endowment fund has been established and is generating returns that, together with income derived from tourism, will contribute to the Reserve’s financial sustainability in the medium to long term. 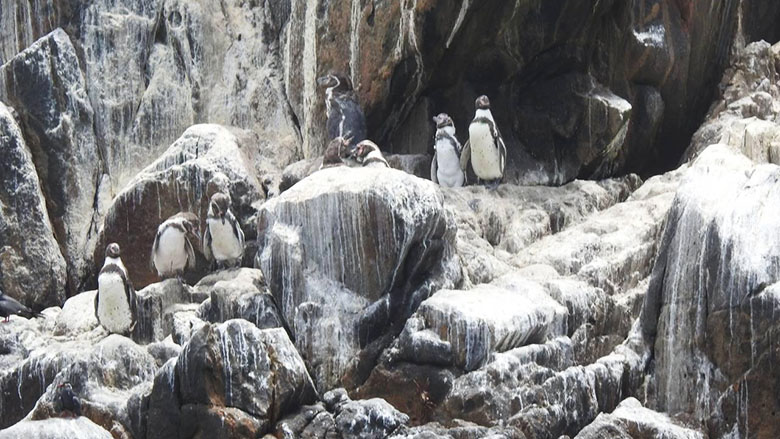