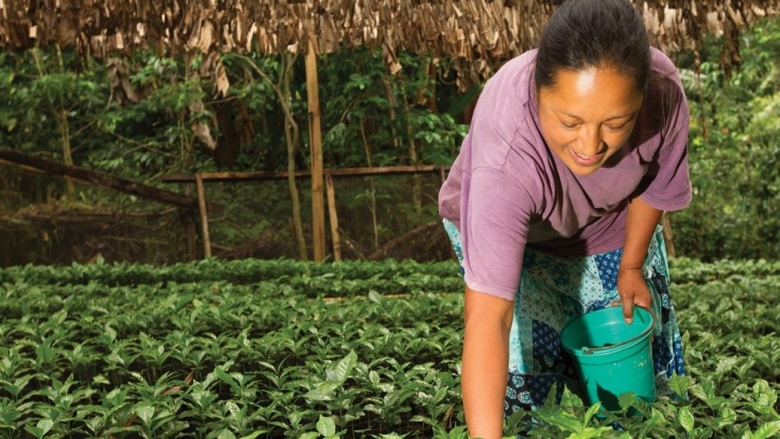 Mexico’s rich biodiversity and livelihoods derived from healthy watershed ecosystems were under threat by changing practices in land-use, including unsustainable slash-and-burn agriculture, rapid coastal development, and other human activities. The National Geographic and Statistics Institute (Instituto Nacional de Estadística y Geografía, INEGI) of Mexico has estimated that 35 percent of the country’s forests have vanished over the past two decades, contributing to the endangerment of 2,606 species. Across the country’s Gulf of Mexico and Gulf of California regions, unsustainable land-use practices undermined aquatic ecosystems, with increased runoffs and wastewater contaminating these vital natural resources. Compounding these challenges for Mexico were severe changes in climatic patterns, notably strong and increasingly unpredictable storms and winds. In 2013, the National Water Commission (Comisión Nacional del Agua) considered 38 percent of Mexico’s rivers to be highly polluted.

The Coastal Watersheds Conservation in the Context of Climate Change Project in Mexico pioneered a “landscape approach” to watershed ecosystem management to help build resilience to climate change and curb ecosystem degradation. A landscape approach signifies a wholistic view of watersheds, from the mountains in which they originate to the coasts where they meet the sea, and involving communities and institutions that call these watersheds home. Achieving harmonious collaboration among the four institutions implementing the project’s watershed activities was critical for success and a testament to the Bank’s convening power to drive application of the landscape approach. This smooth collaboration paved the way for the successful deployment of two endowment funds that together financed conservation of protected areas and, through subprojects, adjacent sustainable agribusinesses.

Employing the landscape approach, the Coastal Watersheds Conservation in the Context of Climate Change Project achieved several key outcomes between December 2013 and June 2019:

• It strengthened the management and monitoring of 1,748,204.73 hectares of protected area across watersheds in the Gulf of California and in the Gulf of Mexico.

• Two mutually supporting endowment funds—the Fondo para Cuencas Costeras (FCC) and the Biodiversity Endowment Fund—were established, the accruing interest from which will finance conservation and livelihood activities beyond the life of the project.

• The project helped raise $28.6 million for a permanent endowment fund for protected areas (achieving 100 percent of its target).

• It supported the sustainable management of 35,784 hectares within watersheds, including through Payment for Ecosystem Services (PES, a management tool for conservation coupled with strategic compensation to further incentivize best practices) and agroecosystem and sustainable forest management subprojects, in accordance with IWAPs, surpassing the end-target of 18,696 hectares.

• Thirty-two agroecosystem subprojects, covering a total area of 23,572 hectares, were developed. These subprojects, 90 percent of which continued operations beyond the life of the project, engaged ventures such as honey production, shade-grown coffee production, and sustainable cattle ranching.

• The project established one new Protected Area in the Gulf of California, totaling 354,849 hectares.

• Enhanced watershed management prevented a total of 5.53 metric tons of CO2 from entering the atmosphere and saved an estimated 11,743 hectares from deforestation.

• The Jaguar’s Western Corridor along the Gulf of California was established, spanning 12,212 hectares of protected habitat.

Mexico’s Watershed Conservation efforts are built on strong partnerships. From the project’s onset, the Technical Project Committee — composed of members from all four implementing partner agencies: the National Commission of Protected Areas (Comisión Nacional de Áreas Naturales Protegidas,), the National Forestry Commission (Comisión Nacional Forestal), the National Institute of Ecology and Climate Change (Instituto Nacional de Ecología y Cambio Climático), and  the Mexican Fund for the Conservation of Nature (Fondo Mexicano para la Conservación de la Naturaleza) — led an active fundraising and awareness campaign that ultimately proved successful in securing matching finance for the endowment funds (the FCC and Biodiversity Funds) in the amount of US$ 28.6 million. This matching finance included contributions from the Packard Foundation (US$ 4.71 million); the Helmsley Foundation (US$ 1.086 million); the German Development Bank (US$ 12.601 million); the Hydraulic Infrastructure Fund of Sinaloa (US$ 486,000); the Resources Legacy Fund (US$ 100,000); and a few private sector donors, including US$ 189,000 from Braskem-Ides and US$  346,000 from Materias Primas de Monterrey (presently COVIA); and others.

Thanks to the project, we enjoyed the great benefit of sustained finance that allowed us to monitor, learn, and better administer the human and natural capital we are lucky to have. We have learned a lot! Through the project, we have learned to be custodians of watershed resources, changing our worldview of the possibilities for growth and development. The project believed in me; the project believed in my community. Thanks to this trust and to our evolving capacity, the watersheds resources of the Tuxpan River watershed will be sustainably managed for years to come. Thanks to the project, we now believe in a transparent, efficient, and enabling environment that empowers communities to do better and to thrive.  Thank you for all your support.

The landscape approach adopted by the project had clear environmental, social, and economic benefits and caught the attention of the national government and municipalities beyond those initially engaged. The Mexican government has now widely disseminated lessons learned from this innovative watershed-level approach to other local governments. This model of landscape conservation, including the IWAPs, will be shared nationally with the aim of scaling up the experience and approach in other watersheds. 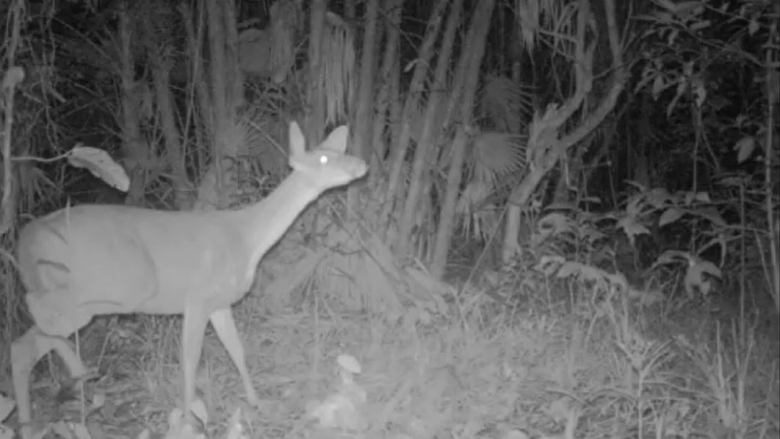