Lao PDR is now a lower-middle income country, and poverty has declined in recent years. However, impressive improvements at the national level have masked significant differences between regions and socioeconomic groups. Much of the population remains highly vulnerable to falling back into poverty. In response, the Lao 8th National Socio-economic Development Plan calls for tailored interventions to improve the welfare of the poorest groups, particularly rural communities and ethnic groups.

The Poverty Reduction Fund was established to fight poverty at the grassroots level. It was designed to improve access to village infrastructure and services, and to empower villagers to manage their own project planning and implementation. The World Bank has been involved in the PRF since its inception and has helped to increase the scope of activities supported. PRF is now moving beyond access to basic services to address household capacity to escape poverty. This includes focusing on livelihood investments, access to markets, and production and consumption of diverse and nutritious foods, especially for pregnant women and young children. The current PRF III project is co-financed by the Swiss Agency for Development Cooperation.

1.2 million people have benefited from PRF activities since the first phase of the project.

As of April 2019, the PRF III livelihood activities have achieved the following results:

The PRF infrastructure activities have achieved the following results: 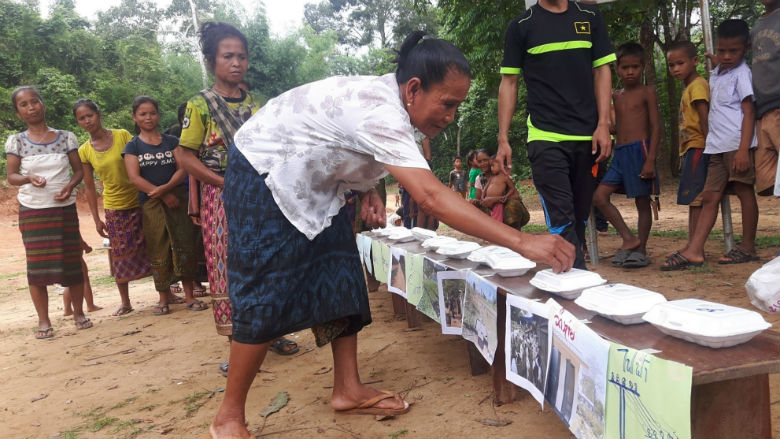 The Prime Ministerial decree establishing PRF allows it to receive funds from multiple sources. Following initial financing from the IDA, PRF started to attract financial support from other donors, including the Swiss Agency for Cooperation and Development (2008), Australian Aid (2011), and the Japan Social Development Fund (2011). This additional support allowed PRF to increase its geographical coverage. Currently, IDA’s US$30 million credit for PRF III is complemented by US$18 million from the Swiss Agency for Development Cooperation and US$6 million from the Lao government.

Following the positive progress of PRF III, preparations are underway to scale-up livelihood and nutrition activities through additional financing, to cover 12 districts with high rates of stunting, which have been selected for targeted, multi-sectoral interventions of several upcoming and ongoing projects. PRF will complement projects in Social Protection, Water, Sanitation, and Hygiene, and Health. While still supporting rural infrastructure, PRF will shift toward investments that contribute to income generation (i.e., rehabilitation of roads to access markets, irrigation). Farmer Nutrition Groups – formerly Village Nutrition Centers – will focus on supporting children during their first 1,000 days of life.

Vanthong lives in Hua Phu village, in a remote part of Lao PDR’s northern Huaphan Province. He is part of the village implementation team that helped to build a bridge over a river to ease access, with PRF funding. “Before we had this bridge, our living conditions were very harsh....When it rained, we could not go to work, or go to the hospital if we were sick.” 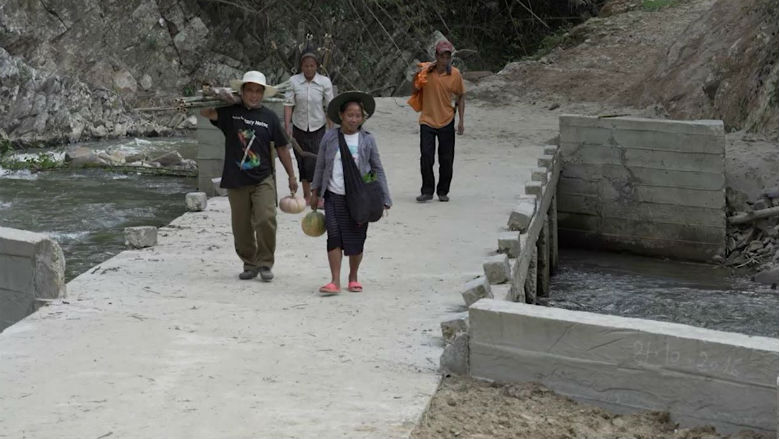