Powering the Future: the Nam Theun 2 Project in Lao PDR 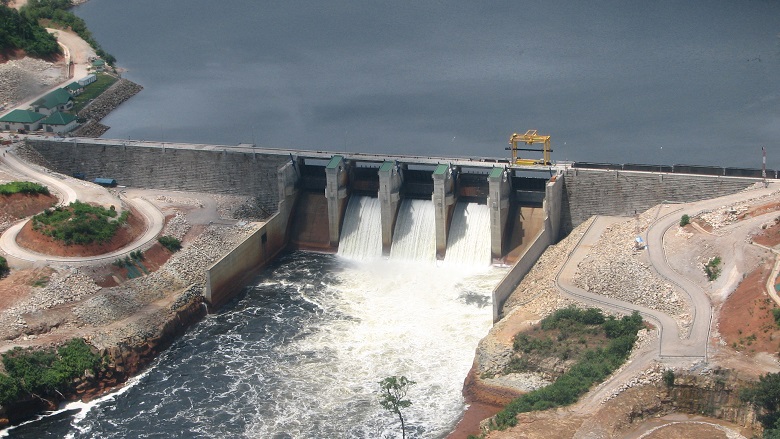 The Nam Theun 2 (NT2) Multipurpose Hydropower Project and the Social and Environment Project brought together 27 development partners and financiers to help the government of Lao People’s Democratic Republic (PDR) develop a modern, safe, and environmentally and socially sustainable hydropower project that could generate power and expand livelihood opportunities. At the time the project closed in December 2017, $180 million in revenues had been received, all of which flowed back to the people of Lao PDR through investments in education, health, and other social and environmental programs to reduce poverty. The project also included the protection of large areas with rich biodiversity – the Nakai-Nam Theun Protected Area – which became one of Lao PDR’s first national parks in 2019.

At the time of project preparation in 2005, Lao PDR was one of the poorest countries in East Asia, with some of the lowest human development indicators. The country had no experience developing a large hydropower project and the domestic power system was still nascent. The estimated capital required for NT2 (US$1.45 billion) was over half of the country’s 2003 GDP (US$2.1 billion), making creditworthiness alone a major challenge. Lao PDR’s natural resources were seen as an unexplored potential to help poverty reduction, but weak government capacity and frameworks needed to be addressed. This would represent the first major foreign public-private-partnership project, and there were no preexisting policy frameworks for such an undertaking. The project involved the resettlement and restoration of livelihoods of 6,300 people from the Nakai Plateau to make way for the reservoir. Another 100,000 people living in areas downstream from the dam and powerhouse were vulnerable to project-induced changes in river flows with the potential for loss of land, changes in fishing income and nutrition, and water quality.

The aim of the NT2 project was to generate revenues through the environmentally and socially sustainable development of NT2’s hydropower potential and to use those revenues to finance priority poverty reduction and environmental management programs. To lay a solid foundation for hydropower development at the scale of NT2, the International Development Association (IDA) helped the government develop key instruments including concession agreements, operational procedures, safety regulations, and environmental and social safeguard frameworks. In parallel, social development programs for resettled and downstream communities were designed to support their successful adaptation, and an environmental program was established to mitigate impacts and increase capacity for biodiversity conservation in the surrounding protected area. 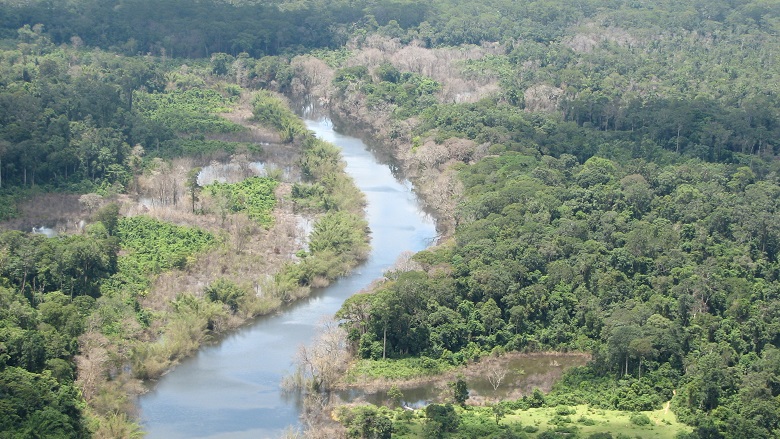 Revenues for the Lao government generated by the hydropower project, reinvested in priority poverty reduction and environmental management programs.

Some of the key project results include: 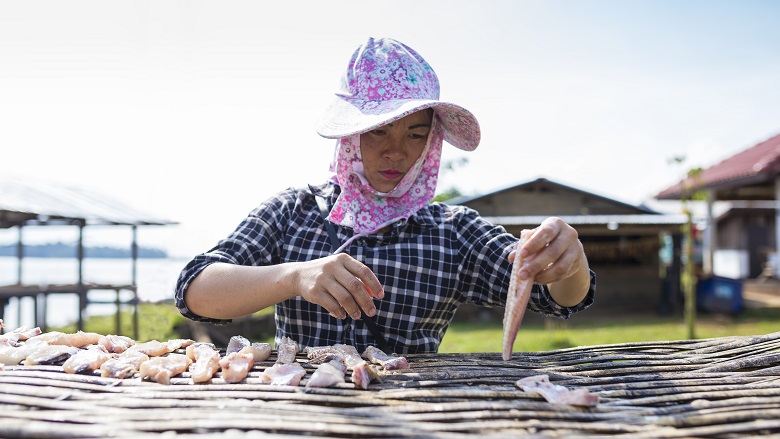 The World Bank played a key convening role throughout the project for bringing together financial partners, communicating with international stakeholders, and facilitating dialogue and monitoring of the project. The International Development Association (IDA) provided US$20 million of financing to the Nam Theun 2 Social and Environment Project (2005-2017).

An IDA partial risk guarantee of US$50 million covers private lenders, or investors through shareholder loans, against the risk of a government (or government-owned entity) failing to perform its contractual obligations with respect to a private project.

The World Bank played an enabling role in the project financing plan with partial financing of government equity and an IDA guarantee that leveraged the presence of other financiers, including the Asian Development Bank (ADB), Agence Française de Dévéloppement (AFD), the European Investment Bank (EIB), and European and Thai export credit agencies. The international financial institutions, project proponent (Nam Theun 2 Power Company) and Lao government (at all levels) worked together throughout project implementation, particularly in the final years, through a Joint Working Group.

The Nam Theun 2 Project closed in December 2017, but several initiatives will continue the important work of community development. In the resettled villages, communities are still working closely with the local government to determine the best use of forest resources to support their livelihoods. Since the expansion of livelihoods takes many years, a Nam Theun 2 Development Fund will continue to support the villages, while funding will continue to be set aside for maintaining communal infrastructure. Agence Française de Développement is financing a project to focused on helping villagers implement improved agricultural practices. In the national protected area, the transition to a national park ensures its role in Lao conservation, supported also by a country-wide IDA-financed project – the Second Lao Environment and Social Project (LENS2). Revenue to the government will continue, rising steeply in 2035 when the concession agreement concludes, and the government assumes 100 percent ownership of the hydropower operations.

Madam Keoula Souliyadeth has been working on the NT2 Resettlement Management program for over 20 years. She is the former Vice President of the Lao Women’s Union in the province and has always put gender issues at the heart of her work. “Before moving to the new area, these villagers lived in very remote areas with no proper road access. Empowerment and even sharing information was challenging, particularly for women. Women were not educated. They did not understand some concepts related to healthcare and childcare. Women were usually left out of village meetings or discussions due to their lack of education and perceived lack of understanding,” she explains. “Now, women have better access to information. They know they have the right to decide for themselves. They can choose how they want to lead their lives. Learning about healthcare and family planning has been a turning point for women.” 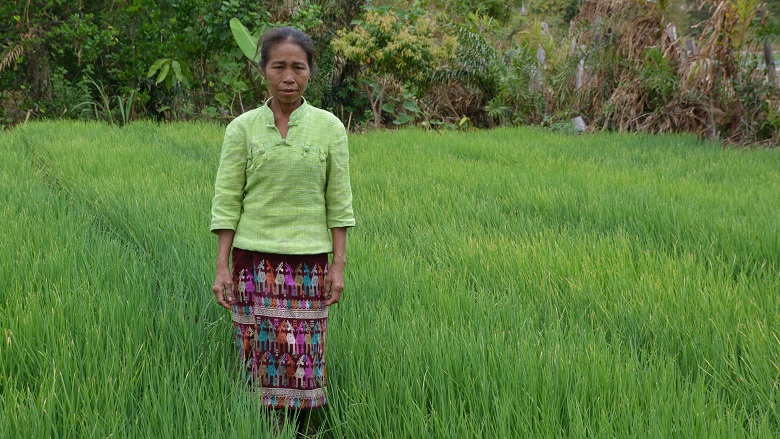 Ms. Aeng moved from her old village for the hydropower project, and now makes a living farming organic vegetables. “I grew crops like chili and herbs in my old village, but only enough for my family,” she explains, “I didn’t sell anything because there was no market.”  After moving, agricultural technicians trained villagers in new techniques to help them adapt to different conditions. Ms. Aeng was very interested in learning to build greenhouses. “This way, I am able to sell vegetables during the rainy season when the market price of vegetables is higher.”