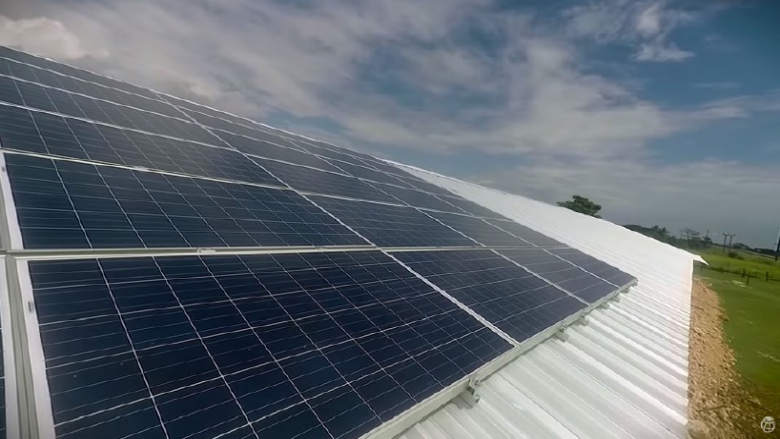 Jamaica’s energy sector had been characterized by high energy costs and high dependence on imported petroleum products (in 2008, 94 percent of all energy used was imported). In addition, the energy sector was a mix of several private and public institutions, resulting in complicated decision-making processes and coordination challenges. The resulting high levels of inefficiency led to high electricity costs and tariffs.

When the Jamaica Energy Security and Efficiency Enhancement Project was approved, Jamaica’s macro-fiscal situation prevented any large full-scale approach to addressing the issues. As a result, the World Bank directed the limited resources available mainly toward technical assistance, focusing on the pressing core issues affecting the sector. These included: (i) strengthening the regulatory and institutional framework to improve sector performance, increase private investment, and transition to cleaner fuels (for example, by introducing a liquefied natural gas (LNG) program to support off-oil diversification); and (ii) developing energy efficiency and renewable energy potential (for example, by expanding the energy efficiency lab testing center in the Bureau of Standards, carrying out feasibility studies for small hydro sites, promoting wind and solar generation, and providing a line-of-credit for private sector investment in energy efficiency and renewable energy investments).

Renewable energy generation doubled from 9% at project start to 17% by the end of 2017.

While all results noted cannot be attributed solely to the project, the Government of Jamaica recognized that they could not have been achieved without it. Most notably, oil dependency decreased from 95 percent (2010) to 71 percent (2017), and it is expected to fall further, to approximately 50 percent, by the end of 2019. The regulator determined the impact of this shift: Under the current matrix and with equal conditions, the tariff would have been US$0.1318 per kilowatt hour (kWh), as compared to the 2012 generation cost (US$0.188/kWh); projecting to 2020, the cost would be US$0.1253/kWh.

In addition, the project supported the following results:

The World Bank, through the International Bank for Reconstruction and Development (IBRD), provided US$15 million, of which US$14.5 million were disbursed. Absent prevailing macro-economic constraints, the amounts would have been higher. Under the DBJ line-of-credit, however, a private sector financing market was created, leading 12 additional lenders to participate by extending financing for energy efficiency and renewable energy of 3.08 billion Jamaican dollars (approximately US$28 million).

The population of Jamaica has benefited from (i) having greater energy security through the diversification of the energy matrix and reduced reliance on imported oil; (ii) reducing energy costs for the Jamaican population, with the average tariff falling from US$0.40 per kWh to around US$.23 per kWh; (iii) reducing the energy cost burden for small- and medium-sized enterprises through energy efficiency measures; and (iv) providing the overall population with options for obtaining appliances with improved energy efficiency.

The project has closed, but the government of Jamaica is implementing the new Electricity Act and issuing an Integrated Resource Plan. In addition, new cleaner power plants are expected to come online by 2020, replacing old, inefficient, oil-based power plants, thus improving resiliency by reducing dependency on foreign oil.