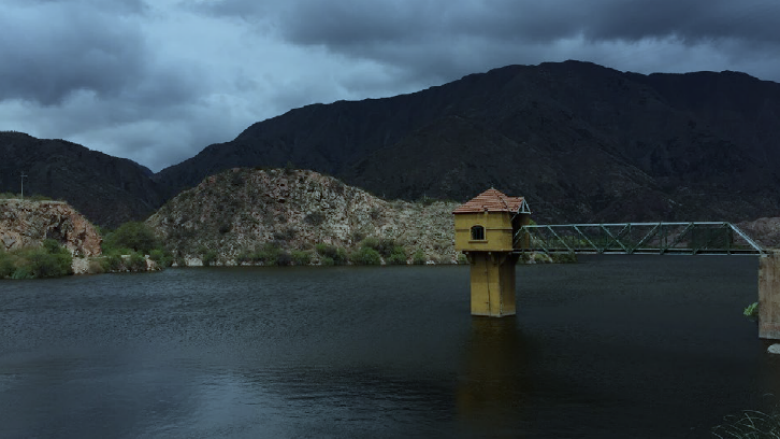 La Rioja, one of the poorest provinces in Argentina, succeeded despite a context of low capacity, at increasing local tax revenue collection, modernizing its public financial management system, increasing competition in public procurement, and improving efficiency in the management of irrigation water supply systems.

The province of La Rioja is located in the Argentine Northwest area, its landscape is arid to semi-arid, and the dry climate receives annually less than 200 mm of precipitation. Agriculture is one of the Province’s main economic activities, and in this context efficient water management (for irrigation and drinking) is essential. Rural water management has historically been weak and intermittent, mainly due to deficiencies in planning, budgeting, coordination, and management of water systems and resources. Such deficiencies not only reduced the profitability of agricultural enterprises, they also hindered satisfaction of basic human and environmental needs. In addition, La Rioja’s government generated less than 6 percent of its total revenue locally, below the national provincial average of 17 percent, mainly due to inefficiencies in tax administration. Shortcomings in budgeting and public procurement were also identified as constraints for expenditure effectiveness. Poor public management hindered the impact of public services in priority areas, including rural water management.

The WB's Public Sector Strengthening Program was designed to combine cross-cutting horizontal interventions in public administration (tax administration, budgeting, and procurement) with a focus on a specific sector. Improvements in tax administration were designed to create fiscal space, while outcomes from pilot interventions to improve access and management in the high visibility rural water increased political support for fundamental, but less obvious back office cross-cutting public sector reforms. These reforms included strategic sector planning and procurement plans, regulations and institutional frameworks, and agreed standards for service. The rationale was that these cross-cutting reforms would be most sustainable if combined with visible improvements in water service delivery. This combination would generate the necessary political capital and citizen support. Technical assistance was key to building local capacity to sustain the reforms.

Improvements include reduced time between irrigation turns, from 30 to 15 days from 2012 to 2017, resulting in increased water flow availability.

The project transformed the public sector in La Rioja by paving the way to improvements in how line ministries plan, design, and execute policies. It introduced concepts and methodologies for performance management and by improving capacities to mobilize own resources. The project also helped close the gap between La Rioja and other provinces in Argentina and opened opportunities for the province to gain access to innovative solutions being promoted by the national government.

The target value for tax collection was exceeded, even when original targets were adjusted to reflect the high inflation rates manifested during the life of the project (increasing from 159 million Argentine pesos in 2011 to 1,645 million in 2017). La Rioja made substantive progress toward improving budget predictability and performance-based budgeting. This included implementation of program budgeting with effective physical and financial indicators and an upgraded of the integrated financial management system. In addition, procurement practices were enhanced with the increased use of competitive bidding. At project completion, in 2017, at least two key provincial Secretariats had increased competitive bidding by 44.5 percent.

Finally, policy coordination improved governance in rural water management, benefiting local producers. Significant progress was observed in increasing the management efficiency in small-scale irrigation schemes and drainage services. Improvements include reduced time between irrigation turns, from 30 to 15 days from 2012 to 2017, resulting in increased water flow availability. Other improvements included increased water fee collection, compliance with irrigation regulations, and the number of farmers trained in water access management techniques (a total of 4,145 farmers were trained at project closure in 2017).

The World Bank, through the International Bank for Reconstruction and Development (IBRD), provided a loan of US$30 million to Argentina’s Public Sector Strengthening Program.

The reforms and new institutional arrangements achieved through the WB loan benefited the provincial tax, budgeting, procurement, and water agencies, as well as institutions participating as pilots. Project beneficiaries also included citizens in rural areas in La Rioja who directly benefited from improved access to and management of water resources for both irrigation and potable uses.

Project achievements and outcomes resulted in new systems, regulations, and institutional frameworks, which are difficult to reverse, as they came to define the current day-to-day provincial government operations. Procurement, legal, and IT reforms are additional examples of the new institutional framework that now permeates La Rioja’s provincial administration. Other key examples are the consolidation of the Water Management Agency under the mandate to oversee water resource management and the institutionalization of processes for addressing social and environmental issues.