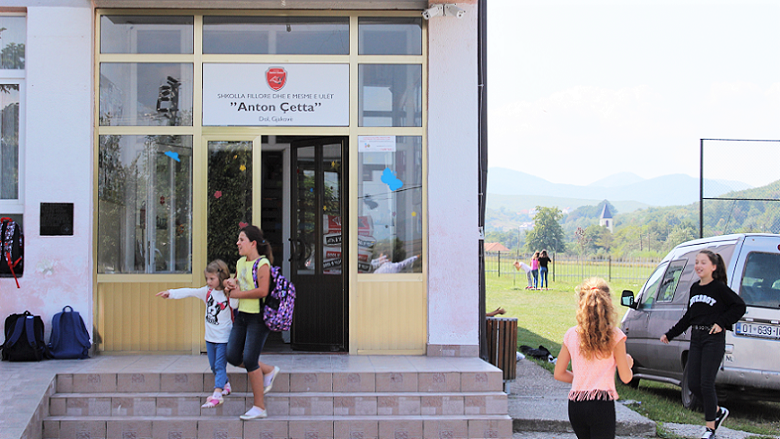 In rural Kosovo, 10 villages with a total of 891 households were connected to high-speed Internet in 2018, thanks to a public-private initiative by the Kosovo Government. Over the next five years, the Kosovo Digital Economy (KODE) project will scale-up and extend broadband infrastructure to 200 villages, home to a total of around 60,000 people. This project will scale up 20 times the ongoing Government’s initiative and will reach the majority of unconnected population if not all. In doing so it will support Kosovo’s ambition to improve its digital infrastructure and develop globally competitive human capital.

In Kosovo, few households, businesses, or institutions have access to high-speed broadband Internet, which hinders efficient public service delivery, skills acquisition, and online employment. Many schools lack access to broadband and instead rely on low-speed Internet connections or else remain unconnected.

Villages like Breznica, north of Pristina, struggle to connect with the rest of the world because rough terrain and loose population density mean Internet services cannot provide good enough connectivity on commercial basis.

The ministry implemented several pilot projects to install broadband connections in rural areas across Kosovo. The private sector was incentivized by public co-investment to deploy a high-speed network allowing access to each household in pilot locations. The open competition ensured that the Internet provider offering the lowest price and requesting the lowest amount of matching government funds was chosen to implement the pilot.

The Digital Balkans programmatic ASA ($296,669) provides a conceptual umbrella for ongoing and new activities on digital development opportunities in the Western Balkans. The objective was to identify and prioritize investment activities for the Ministry of Economic Development that promote digital businesses and continue an earlier dialogue on the rollout of broadband Internet in rural areas and general digital skills development.

The Bank provided critical advice to the ministry, advised on designs, and prepared a cost-benefit analysis of prospective broadband infrastructure investments. The recently approved KODE project is supported by an International Development Association (IDA) credit of €20,700,000 ($25 million equivalent); and financing has a maturity of 25 years, including a five-year grace period.

The European Commission, through its Technical Assistance and Information Exchange instrument, contributed by providing funding for the Ministry of Economic Development and the Ministry of Finance to travel to Finland to learn about the most effective ways to expand digital infrastructure into rural areas.

With Bank support, the pilot projects to expand broadband connections into rural areas will be scaled-up, providing access for most of rural Kosovo to high-speed Internet in five years. Under the KODE project, more than 200 villages, or near all uncovered settlements in Kosovo, will obtain high-speed broadband by 2023, with schools and hospitals connecting free of charge for five years. Over 60,000 rural inhabitants will benefit from this project. 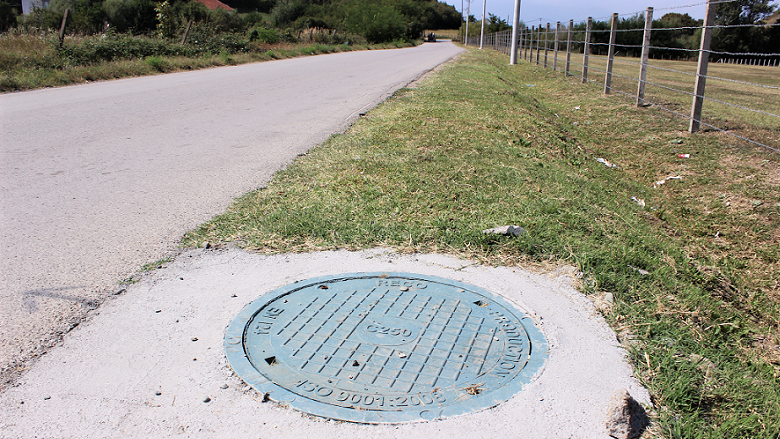 The KODE Project will help close the internet infrastructure gaps in the country’s rural areas.

More Kosovars will gain digital knowledge, information, and services through the National Research and Education Network and a Digital Awareness Program that specifically targets households in areas where fixed broadband connectivity will be available for the first time through the project. Colleges and universities will get a major boost by linking to GÉANT, a network that connects Europe’s national research and education networking organizations via highly resilient, pan-European broadband.

The project will also establish a Youth Online and Upward Program, which aims to train 2,000 young men and women in front-end web development, graphic design, and search engine optimization. It is expected that, with modest investment in training, unemployed and underemployed youth—many from rural areas—could earn money through online freelancing activities and even obtain full-time jobs for the first time. 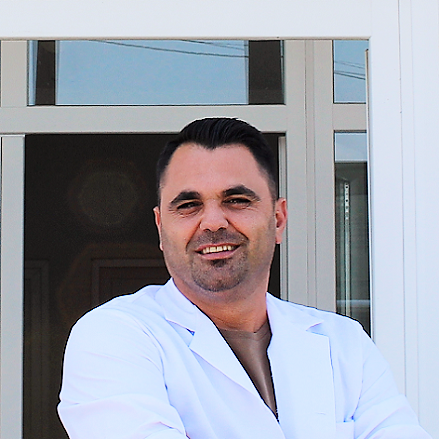 Gjovalin Loshi
The main beneficiaries are inhabitants of rural areas, and public services such as health centers and schools that have received free Broadband access for the next five years.

“I could not believe it when they told me, ‘we will give you free cable Internet,’ but it is true,” says Gjovalin Loshi, a medical technician at a health facility in the village of Pjetershtan (western Kosovo) who uses the Internet to communicate with patients and colleagues at a nearby health center. 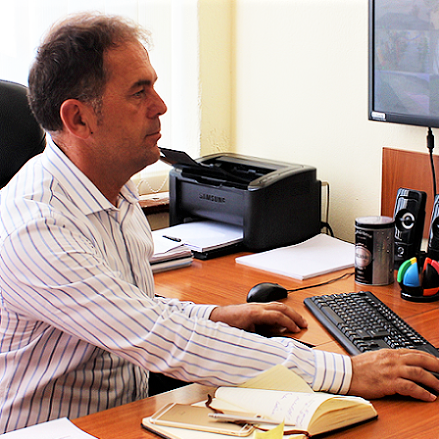 Dukagjin Markaj
A local school with around 200 pupils also got connected. “Not having Internet was a major disaster, no work could be done,” says Dukagjin Markaj, principal of Anton Cetta school.