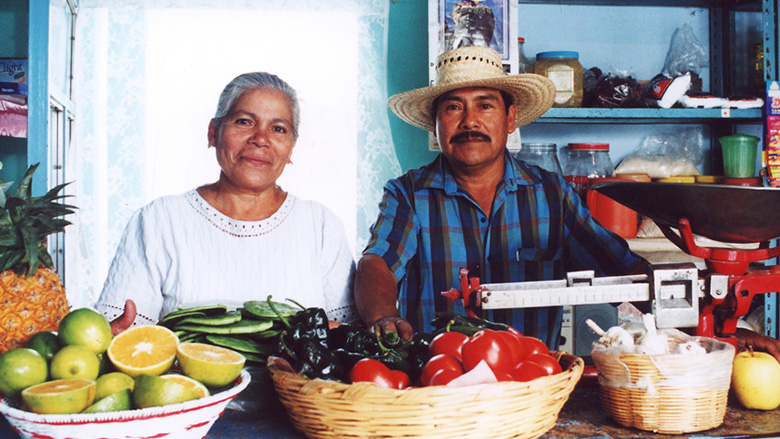 Financial inclusion, an essential tool for reducing poverty and boosting prosperity, has been one of Mexico’s foremost development challenges. In 2011, about 71 million Mexicans—65 percent of the nation’s population of 112 million—lacked access to formal financial services. This was a particularly serious issue in rural areas, where 78 percent of municipalities did not have even one point of service for residents wishing to make deposits, withdraw money, check balances, or make payments. Only 13.6 percent of the adult population had a formal savings account, compared to the regional average of 33.6 percent. Moreover, mostly in rural areas, a significant number of the service providers available operated as unauthorized, nonregulated savings and credit entities; with no deposit insurance, these entities’ savings were at risk, and they offered only limited access to proper and sound financial services.

The project, initiated in 2012 and closed in 2017, achieved the following lasting results:

The World Bank, through the International Bank for Reconstruction and Development, provided a loan of US$100 million for this project. Additional funds were also leveraged via cofinancing from the government of Mexico and from participating SCEs, for US$82 million and US$21 million, respectively.

The main partner and implementing agency for the project was BANSEFI. A multidisciplinary team from BANSEFI led the design, development, implementation, execution, and monitoring of the work program. BANSEFI has been the implementing agency for two prior Bank-financed projects, and the implementation teams were strongly committed to implementing and monitoring the project. SCEs also played a central role in the project, contributing to the inclusion of more than 1 million people in the formal financial sector and the expansion of financial services access in rural areas. These results were primarily achieved through participation in programs such as PATMIR and L@ Red de la Gente.

Maricela Cardona Ruiz lives in Tlapa, a city in the mountain region of the Mexican state of Guerrero. Before the project, Maricela did not have access to credit from the formal financial system, but thanks to PATMIR, she became one of the 1.3 million people newly included. “My family members told me about this program. I received $5,000 with my first credit. Now, I run my street food business, and I’m independent. I can buy the products I need—oil, rice, beans—and the profits I make allow me to operate my business and pay my credit. Now, I am member of a Savings and Credit Entity. As such, I have many advantages. They trust me! I’m feeling good, I’m truly happy!”

Since the project’s closing in 2017, BANSEFI has continued to support the consolidation of the savings and credit institutions and to deepen financial inclusion in marginal areas. Among its ongoing efforts are the following: (i) nonauthorized SCEs continue to receive support to become authorized or to start an organized exit proceeding, (ii) 720 new banking agents have been incorporated through a new private network expanding financial services, (iii) L@ Red de la Gente continues to provide its services and has developed a mobile app for its users, (iv) BANSEFI now offers financial education courses online, and (v) PATMIR has expanded its strategy for mobilizing diaspora remittances for productive purposes in rural areas.