Skip to Main Navigation
This page in:_
Results Briefs June 27, 2018 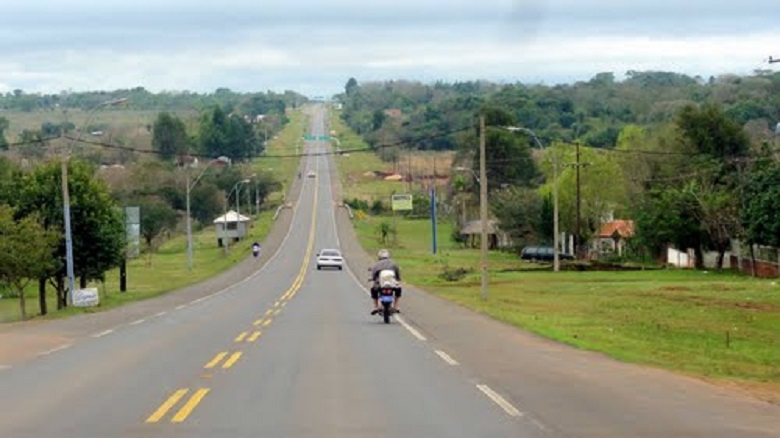 Paraguay has successfully introduced new approaches to road management and, in so doing, has strengthened its road agency’s capacity to plan and execute works. These efforts have led to improved effectiveness in road maintenance, thus reducing travel times and costs, and to enhanced road access for the beneficiary communities in the departments of San Pedro, Caaguazú, and Caazapá in central and southern Paraguay.

Paraguay is a small, open, land-landlocked country dependent on increasing external trade for future economic growth. Good road infrastructure is a vital ingredient of expanding trade by reducing logistics costs. As of 2005, road sector management was seen as ineffective at delivering the required results. The main road agency, responsible for 10 percent of the national investment budget, lacked capacity, especially in planning and strategic management. It favored new investment over maintenance of existing roads, leading to deteriorating road conditions and higher costs to users. In addition, the needs of rural communities were not being met; insufficient resources were devoted to upgrading poor quality roads in remote areas, thus constraining access to services and opportunities.

The World Bank–financed Paraguay Road Maintenance Project was rooted in an agreement with the Paraguayan government on a road management strategy addressing the interrelated requirements of increased resources for the road sector and better allocation of those resources between new investment and maintenance. In addition, the strategy focused on strengthening road management capacity, starting with the three departments of San Pedro, Caaguazú, and Caazapá, through improved planning and implementation effectiveness; enhanced transparency and accountability of operations; and better access for excluded rural communities. The new Road Sector Strategy was adopted in December 2006 and provided the framework for interventions supported by the project through closure in June 2016. During implementation, the Bank provided substantial assistance to support capacity building. Introducing “level of service” road maintenance contracts made the most significant impact. Under this system, contractors are paid for achieving specified standards of performance rather than for their inputs.

Over the course of project implementation, between 2008 and 2016, improvements were achieved in the national- and department-level road networks and in the national road agency. Major results included:

For the three departments of San Pedro, Caaguazú, and Caazapá:

The World Bank, through the International Bank for Reconstruction and Development, provided a loan in the amount of US$74 million toward the US$107 million total project cost. An amount of US$930,000 was provided through a Policy and Human Resource Development grant to assist in the preparation of the project.

Traffic increased by 7 percent annually on average during the life of the project, well beyond the expected 2.5 percent increase. As a result of improved roads and regular road maintenance, however, road users experienced the benefits of lower operating costs (per kilometer costs decreased by about 40 percent in the project areas, according to reports) and reduced travel times. Public transport service in the three project departments are more frequent, and residents enjoy better access to services and opportunities, thanks to the new multiuse centers.

Project results are likely be sustainable. More than 50 percent of Paraguay’s main road network is now maintained under level-of-service contracts. New roads are being contracted, including a further 317 kilometers under IDB funding. MOPC has improved its effectiveness, resulting in an 89 percent rate of budget execution, as compared to 68 percent in 2014. A follow-up Bank loan of US$100 million for the Transport Connectivity Project has been approved; the new project will extend the geographical scope of interventions beyond that of the Paraguay Road Maintenance Project, and it will increase the focus on road safety.