Improving Delivery of Municipal Services in the Dominican Republic 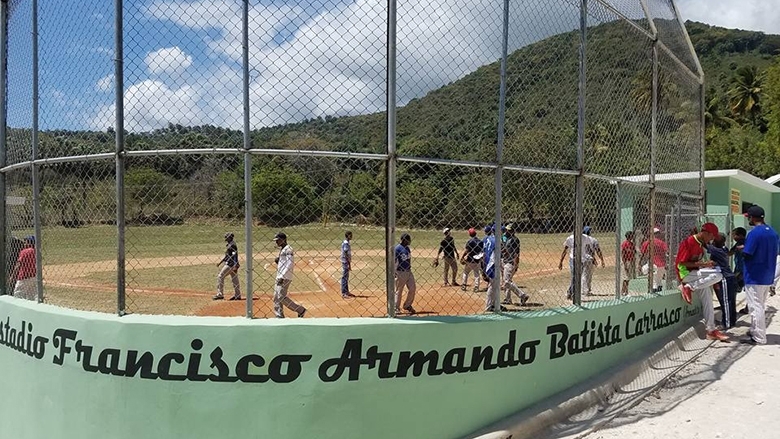 In 2009, the government of the Dominican Republic was highly centralized, with most public services, investments, and resources managed directly by the National Administration. At that time, although local governments would occasionally step in to provide basic services, administration of these efforts was fragmented, discretionary, and inefficient. Most municipalities, especially small ones, did not have functioning organizational structures; they lacked effective financial and administrative systems; and they used few, if any, technical or economic criteria in allocating public resources.

Strengthening municipalities’ management functions and their capacity to provide poor communities with at least minimum levels of municipal services became a high priority for the Dominican government. The Dominican Republic Municipal Development Project (MDP used a performance-based approach to address the challenge of low capacity. Targeting local governments in the poorest provinces, the project undertook a comprehensive capacity-building program and provided municipal investments as rewards for good performance. The project was thus structured to provide (i) technical assistance in core municipal management functions, such as participatory planning and budgeting, procurement, finance, and human resources (HR) management, and (ii) matching grants for investment subprojects identified through a participatory process to be part of the MDP. Using this design, the project established a mechanism for financing municipal investments following successful achievement of individual localities’ institutional strengthening targets. Community participation was included to enhance the accountability of local officials for providing municipal services and to increase the sense of community ownership of local investments.

The project’s key achievements include:

·       Enhanced Infrastructure for municipal services delivery: Through 85 community civil works, 202,738 people, 47 percent of whom were female, directly benefited. More than 80 percent of the beneficiaries reported satisfaction with the executed infrastructure works.

·       Developed citizen engagement: The MDPs were produced in the individual municipalities through their Municipal Development Councils, furthering the participatory planning process.

·       Greater transparency and accountability: Financial reports in accordance with acceptable accounting standards are now being issued by 28 local governments.

The Bank, through the International Bank for Reconstruction and Development, provided a loan in the amount of US$17 million to help finance technical assistance, capacity-building activities, and infrastructure works under this Municipal Development Project.

Strong leadership from the DGODT, the agency within the Ministry of Economy, Planning, and Development charged with implementing the project, helped ensure the project’s success, as did the ownership taken by the mayors and municipal councils in the targeted municipalities. The Bank team also partnered with the Food and Agriculture Organization, which funded experts who served as part of the project supervision team, providing intensive support to the DGODT in increasing its internal organization and in training its staff to manage and supervise civil works projects.

The mayor of the municipality of Matayaya commented on the impact of the public service works supported by the project, noting that conditions in the targeted neighborhood had “improved practically 100 percent.” He continued, “We could say that there was an ‘before’ and ‘after’ because naturally when we provide sidewalks in a neighborhood where it was not there before, and the people could not leave their houses during rains, and today they walk freely, today there is a tremendous level of satisfaction. This includes people that before these works went out with their shoes in their hands, and today they can leave with their shoes on.”

Under the project, procedures for providing and managing municipal services were designed and engineered based on the local context and capacities and manuals delineating these approaches were prepared. Moving forward, clearly documenting the methodology used in the project will assist the DGODT and other institutions in the Dominican Republic to employ them effectively when scaling this program nationally or across other regions. Such expansion is all the more desirable given that many local governments have expressed strong interest in building on the project’s achievements to further enhance institutional capacity in their communities.