The Mindanao Trust Fund: Supporting Reconstruction and Development in Conflict-affected areas in Mindanao

As of June 2017, about 650,000 people (52 percent of whom are women) in 284 villages across Mindanao have benefited from 641 community infrastructure and livelihood subprojects (access roads, water systems, community centers and pre- and post-harvest facilities) and support for community-enterprise development.

With an enhanced role of women, the program helps the BDA to deliver community development and income-generating subprojects in communities. This enhances access to basic services such as clean water, roads and day care centers. BDA also works to strengthen community enterprises for employment and income generation. The community-based approach brings people from different groups—Muslims, Christians, and Indigenous Peoples—together for the common good, building social cohesion and trust.  Over time the program has expanded beyond community development to assist the BDA to develop skills in macro-development planning.

A broad package of engagement complements the MTF promoting inclusive growth across Mindanao. For example, US$121 million for farm-to-market roads in Mindanao is included in the nation-wide PRDP while the National Community Driven Development Project is financing US$190 million for CDD activities in Mindanao. 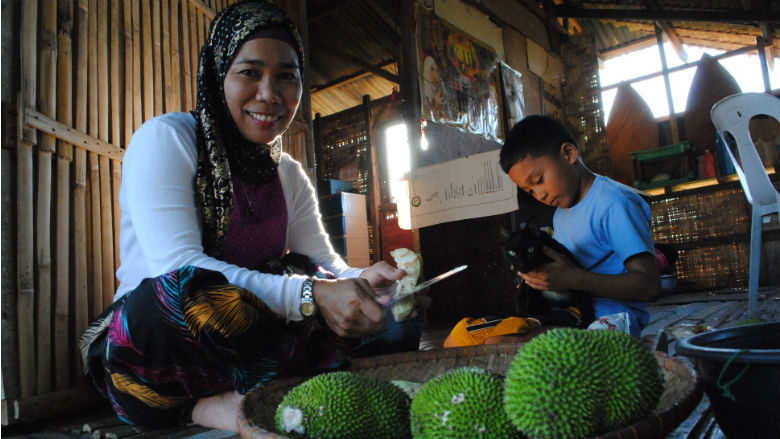 650,000 people (52 percent of whom are women) in 284 villages across Mindanao have benefited from 641 subprojects financed by the MTF.

The Mindanao Trust Fund (MTF) enables development agencies to pool resources and coordinate support for conflict-affected areas in Mindanao. The MTF is administered by the World Bank, which contributed US$1.5 million out of a total of US$28.88 million.

Besides the BDA, other partners in the project are: Community and Family Services International (CFSI), a humanitarian organization that has been involved in reconstruction and development work in conflict-affected areas in Mindanao since 2000; the Mindanao Land Foundation (MinLand), a nongovernmental organization that has been working for social cohesion building in conflict-affected communities in Mindanao since 2001; and the International Labour Organization (ILO).

CSFI, MinLand and the ILO operate as a financial intermediary for the program and source of technical assistance to BDA to ensure smooth operations and efficient fund use.

The MTF is governed by a Steering Committee co-chaired by the Office of the Presidential Adviser on the Peace Process.  The BDA also works with local government units (LGUs) in project sites and has signed Memorandums of Agreement with 79 LGUs to promote cooperation and support for the program.

From 2017 to 2019, the MTF will continue to provide socioeconomic assistance to communities in the Six Acknowledged Camps to help transform them into peaceful and productive areas. Expanding beyond the BDA, the project will train MILF’s Task Force on Camps Transformation officers to lead in community organizing and project monitoring. Meanwhile, 343 People’s Organizations that have undergone capacity building will continue to maintain community infrastructure and operate community enterprises for income generation. World Bank engagement continues to respond to evolving needs in conflict-affected areas of Mindanao. The Bank is closely working with government, development partners, and other stakeholders to deliver technical support for recovery and reconstruction in Marawi City. 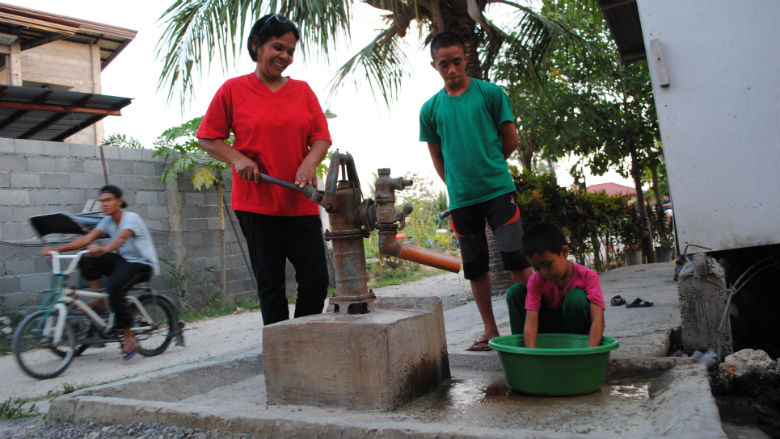 “I cried when water spouted out of the water system. It was an affirmation that life will be a little better for us now.”  (Nhor Asia Momin, secretary of the Upper Campo Islam People’s Organization, in Labangan, Zamboanga del Sur.)

“What [the project] has done is allow people’s organizations whose members are of different faiths to interact – an opportunity that was not available before. Now we say hello to each other when we meet in the streets.” (Morsid Macabangin, People’s Organization President, Barangay Koronadal Proper, Polomolok, South Cotabato)

“The community-driven development program worked because it allowed us to identify our needs, maximize our resources, and implement the project in the manner reflective our customs.” (Tessie Piang, a Teduray and People’s Organization President, Barangay Pilar, Upi, Maguindanao.) 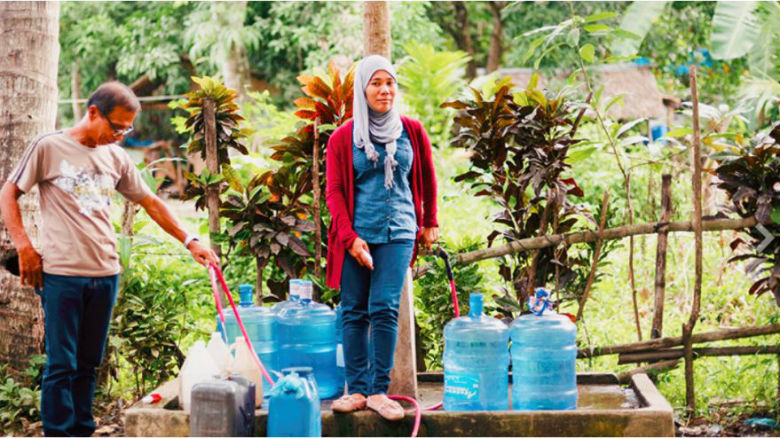