Financing Conservation and Management of the Eastern Caribbean Marine Ecosystem 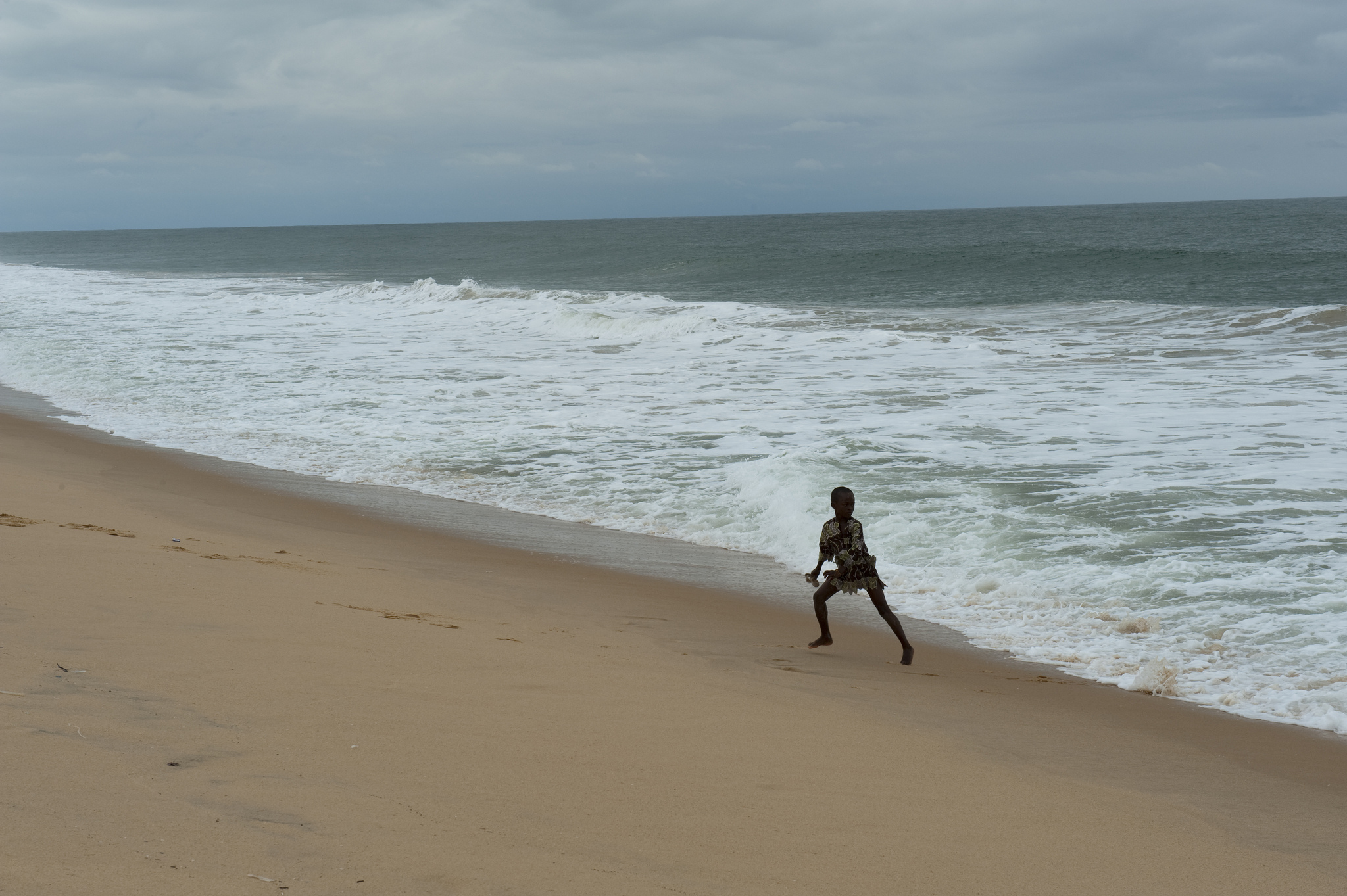 Five countries in the eastern Caribbean—St. Lucia, Antigua and Barbuda, Grenada, St. Kitts and Nevis, and St. Vincent and the Grenadines—obtained sustainable, long-term financing through an endowed fund for ongoing upgrades, conservation and management of marine and associated terrestrial ecosystems in their shared marine environment.

The marine space in the Organization of Eastern Caribbean States (OECS) is under constant threat.  A 2004 World Resources Institute study estimated that between US$350 million and US$870 million could be lost annually between 2015 and 2050 due to declining fish stocks, reduced tourism, loss of shoreline protection and coral reef degradation throughout the region. To address these threats, OECS developed policies and programs for the conservation and sustainable use of aquatic resources. However, significant gaps in these efforts, mostly due to lack of financing, have limited the effectiveness and impact of these policies.

The Sustainable Financing and Management of Eastern Caribbean Marine Ecosystem Project established a large regional trust fund, the Caribbean Biodiversity Fund (CBF) in the Bahamas and five smaller, national-level revolving trust funds to provide sustainable, long-term financing to support marine conservation. The national-level trust funds, called National Protected Area Trust Funds, were established in St. Lucia, Grenada, St. Kitts and Nevis, Antigua and Barbuda, and St. Vincent and the Grenadines. The project also set up a monitoring information database through which the impact of interventions on the marine environment could be tracked. By the end of the project, the CBF had garnered US$32 million via donations from the Global Environmental Facility, The German Development Bank (KfW), and The Nature Conservancy (TNC). Investing the funding with an asset management company resulted in an additional US$2.4 million.

The World Bank leveraged its convening power for project success. Funds were not lacking, but the allocation put more than 80 percent of the funds into the endowment, leaving very little for implementation. To overcome this challenge, the Bank capitalized on synergies with The Nature Conservancy’s other project in the region (the Eastern Caribbean Marine Managed Areas Network), and with another Bank-financed project in the region that was developing a disaster risk management database. Coordinating staff and efforts under both operations helped reduce costs and duplication, supporting this project’s implementation despite limited funds. A great example of the collaboration is the use of GEONODE, a database platform previously established under a separate project, and of the services of professionals already trained and experienced in its use.

The Sustainable Financing and Management of Eastern Caribbean Marine Ecosystem Project helped established an ongoing, long-term effort to support the health of the region’s marine and associated terrestrial ecosystems. This effort has been set on a strong footing through several collaborative and targeted undertakings. Achievements include the following:

·       Formation of the Caribbean Biodiversity Fund (CBF), which has US$34.4 million available for sustainable financing, including US$2.4 in generated income representing a greater than 7 percent rate of return for conservation financing. This result was achieved by the end of the project in December 2016.

·       Establishment of five national-level trust funds created to receive CBF funds. Of these, two (St. Lucia and Antigua and Barbuda) are considered operational, having just signed their vertical agreements with the CBF, and are ready to receive funds from CBF. Two additional national funds for St. Vincent and the Grenadines and St. Kitts and Nevis are expected to receive funds by the end of 2017.

·       Completion of demonstration activities, including (i) a water quality improvement plan in Woburn Clarkes Court Bay Marine Protected Area, including a community monitoring system; and (ii) a methodology for protected area managers to use drones to collect special data on marine protected areas.

·       Creation of a web-based regional monitoring system at www.caribnode.org that brings together data from national and regional entities and creates a Caribbean Reef Report Card and Coral Reef Assessment Tool for use by protected area managers. The assessment tools can be used to manage and track coral reef health.

Creation of a web-based regional monitoring system at www.caribnode.org that brings together data from national and regional entities and creates a Caribbean Reef Report Card and Coral Reef Assessment Tool for use by protected area managers

The World Bank, through the Global Environment Facility, provided a trust fund grant in the amount of US$8.75 million to help finance the Sustainable Financing and Management of Eastern Caribbean Marine Ecosystem Project.

A key partner for the formation of the endowment was the German Development Bank (KfW). Because of KfW’s confidence in the objectives and ultimate success of the project, it increased its original donation to the Fund from US$4.5 million to US$10.15 million. Beyond this initial donation, KfW co-chairs the Board of the CBF, thereby remaining involved in the fund’s day-to-day operations. TNC’s support, particularly in terms of financing and staff, also were very important to the project’s success. As implementer, TNC served as the face of the project in the participating countries.

The ultimate beneficiary of the project is the marine environment, which will in turn benefit the participating countries’ coastal populations, especially those who rely on fishing for their livelihood. Improvement of the marine space will also benefit tourism and consequently the countries’ economies. In addition, since the oceans are a global good, benefits will extend across the entire world.

The fund is an endowment, and as such it is envisioned as sustainable over the long term. A 15-year subsidiary agreement between TNC and the CBF, brokered by the Bank as an effectiveness condition, will continue to guide and monitor fund activities. The CEO of the CBF continues to direct efforts and to coordinate with the national-level trust funds until fund managers are on board at each. Over the next two years the CBF will focus on identifying and/or creating mechanisms to generate additional and matching funds for those already provided. Countries that have already received their allocations from the CBF will initiate calls for proposals, and national governments and others will be able to apply for funds to improve the effective management of their protected marine areas.