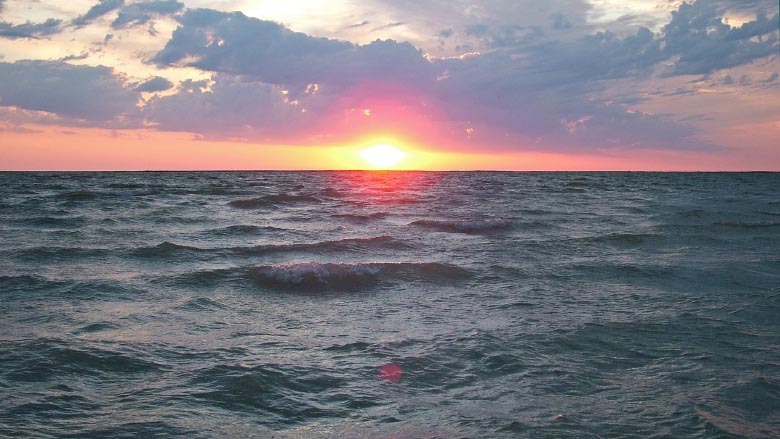 In Kazakhstan, water preservation efforts for the Aral Sea are helping restore its economy. Since the 1990s, the Northern Aral Sea receded as far as 100 km away from the port city of Aralsk, Kazakhstan. Local fisheries processed less than 400 tons of fish, 4 times less than the fish production of the 1980s. The lack of water accessibility affected land production. As a result, fishing and agricultural industries adversely affected unemployment and regional trade in Kazakhstan’s already poorest regions.

Thanks to the construction of an 8 mile dike in the Aral Sea Basin, the value of the Northern Aral Sea has been restored. Part the regional initiative called Aral Sea Basin Program, the World Bank funded dike raised water levels by 4 meters in the Northern Aral Sea. The water distance closed in at only 25 km, increasing fishing production almost back to its historic level. The fishing trade has now resumed to as far west as Ukraine and land production due to flood reduction and major hydraulic works along the Syr Darya River Basin are expected to benefit an estimate of 1 million people in Kazakhstan’s poorest region, Kzyl Orda Oblast.