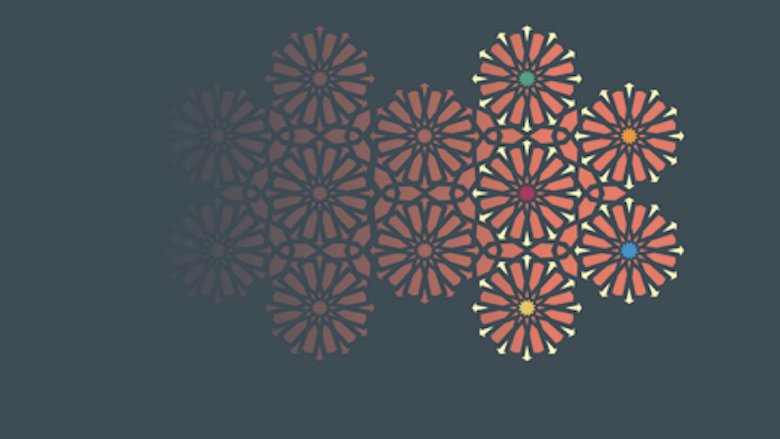 Key findings of Convergence: Five Critical Steps Toward Integrating Lagging and Leading Areas in the Middle East and North Africa

MENA countries are not benefiting from the three spatial dimensions of market-driven economic growth: agglomeration, migration, and specialization. Instead, their economic development is characterized by three striking symptoms of institutional inefficiency:

As a result, Middle East and North Africa cities are spatially sprawling and fragmented, factors linked to polarization and social segregation, often the root causes of violence and crime. Compact urban areas, where the communities are more mixed and not spatially segregated, is found to reduce this phenomenon.

There are five main policies to tackle spatial and territorial inequities in the Middle East and North Africa:

Regional integration across the MENA region will break down the walls between countries, connect firms to larger markets, and foster ever-larger scale and agglomeration economies specializing in tradable goods and services. 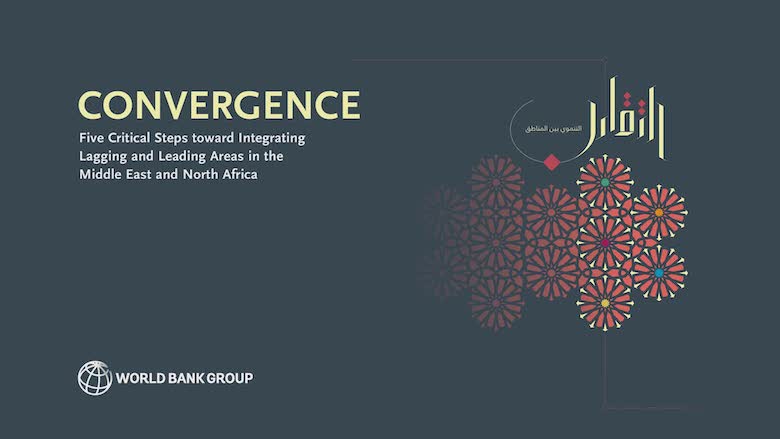