Going Viral: COVID-19 and the Accelerated Transformation of Jobs in Latin America and the Caribbean 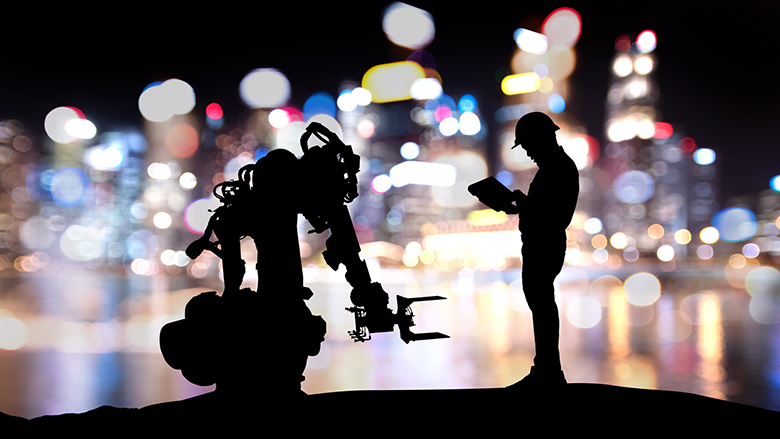 Download the report "Going Viral: COVID-19 and the Accelerated Transformation of Jobs in Latin America and the Caribbean"

The COVID-19 crisis is affecting not only the level of employment but also its composition. Different sectors of activity have been impacted by quarantines and lockdowns to different extents. Services that could be delivered electronically have held well, or even thrived, while sectors that require human contact to be provided have struggled the most.

The consequences have also differed by type of job. Formal sector workers, who get a paycheck at the end of the month, can be more easily reached by social protection programs than informal sector workers, who make their living daily. Some of these differential effects may recede as the epidemic is contained, but others may have long-lasting effects.

These changes in the level and composition of employment are taking place in a region that was already undergoing a significant transformation of its labor markets. The actual trends have included premature deindustrialization, a plateauing level of formality, and a steady growth of independent work. Globalization and technology lagged behind this transformation in the employment structure of the region, leading to the expectation that the trends would continue over time. The COVID-19 crisis, however, could actually accelerate them, bringing the future much closer than anticipated and possibly calling for new and better-adapted economic policies.

Premature deindustrialization, the increas­ing servicification of the economy, and the growing reliance on electronic platforms raise doubts that wage employment will increase substantially in the coming years.

According to the report, it is key to work in these key challenges:

The emergence of new technologies—under the banner of the Fourth Industrial Rev­olution—suggests that opportunities for further industrialization (or reindustrializa­tion) are likely to be limited in many devel­oping countries. Requirements in terms of the skills mix and the use of electronic plat­forms will increase, but these changes tend to be labor-saving. Overall, the industrial sector could continue contributing positively to aggregate productivity growth and value added but not as much to job creation, espe­cially for unskilled labor.

Rather than focusing on sector-specific policies, it will be increasingly relevant to formulate value chain policies that consider how sectors interact with each other. The servicification of economic activity in general, and of manufactur­ing, offers new opportunities for growth. Already the largest employer in the region with over 60 percent of the workforce, the services sector is expected to grow even further and play an increas­ingly crucial role as an input provider to the larger economy. This calls for a comprehen­sive set of service sector–oriented policies, with an emphasis on the distortions that prevent competition and innovation from occurring at a rapid pace.

As new technologies are developed and adopted, and as remote working becomes more prevalent, investing in the human cap­ital of the workforce should be a priority for policy makers. It is the low-paid and uneducated workers who are performing the simpler, more routine tasks that are at highest risk of eventually being replaced by machines. The same is true of the workers in high-contact activities, such as those characterizing the informal sector of the economy.

What may become more important as new automation technologies are adopted in the region is adult learning and retraining programs. It is possible that transformations in the workplace will hap­pen mid-career for many. Workers will need to adapt and adjust, particularly by chang­ing the set of tasks performed at work. To minimize the adjustment costs borne by workers, governments should have pro­grams that help workers upskill and retrain.

The accelerated transfor­mation of jobs calls for a rethinking of labor regulations and social protection policies. Countries in Latin America and the Carib­bean developed an institutional architecture geared to wage earners working in the for­mal sector. Much of the regulation focused on employer-employee relationships, while social protection programs were job-based. This architecture led to rigidity and exclu­sion in an environment where many workers were self-employed or operated at the mar­gins of formality.

A new labor market after the crisis