Understanding Barriers to Doing Business: Survey Results of How the Justice System Impacts the Business Climate in South East Europe 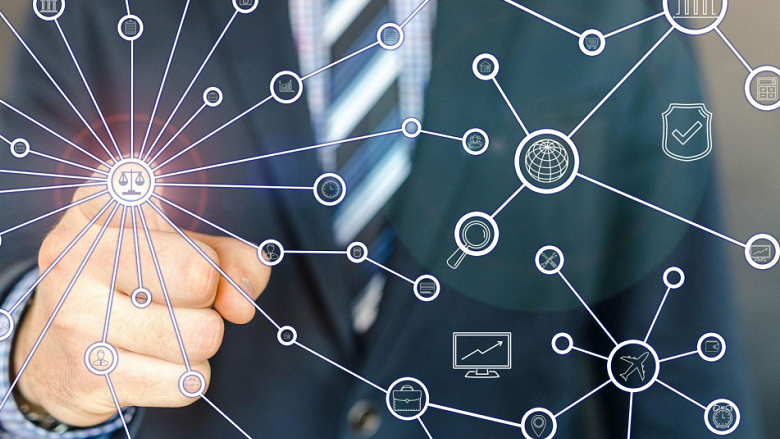 A recent Business Climate Survey seeks to understand how businesses in eight countries in South East Europe are affected by their justice systems.

In 2018, the World Bank started working on the Courts and the Business Climate (CBC) Survey in order to better understand how businesses of different types are affected by justice systems across countries in South East Europe, focusing on key aspects of the justice system that impact the day-to-day operations of a business, and, more broadly, on the business climate. 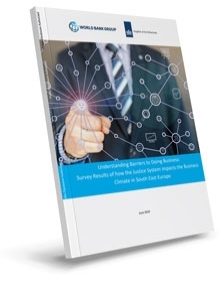 The survey covered eight countries in Southe East Europe (SEE): Albania, Bosnia and Herzegovina, Bulgaria, Croatia, Kosovo, Montenegro, North Macedonia, and Serbia. The collective perceptions and experiences of the 2800 firms surveyed revealed the nature and extent of challenges they face as they navigate the justice system and helped to shed light on common problems in the justice systems of each of these countries.

The report, titled Understanding Barriers to Doing Business: Survey Results of How the Justice System Impacts the Business Climate in South East Europe, documents the key findings that emerged from this survey and provides recommendations.

The findings show that firms across the region have negative perceptions of how their justice systems function. The survey measured the extent to which respondents agreed that the justice system is fair, unbiased and uncorrupted. Themajority (56 percent) did not agree, with the highest percentages in Croatia (70%) and Bosnia and Herzegovina (66%).

Trust is low across the region. Firms report that they are disappointed with - and lack trust in - the justice system.  According to firms, the system is not business friendly, it does not support businesses, and it restricts business operations and opportunities.

Negative perceptions of the justice system are even more pronounced among firms with experience in the courts. This might be because such firms have experienced, first-hand, the system’s inefficiency, costs, and bureaucratic tendencies.

The report shows that businesses prefer to resolve legal problems outside of the court system. Businesses only resort to the courts in situations where negotiations are unsuccessful — 82% of firms attempted to resolve their problems through direct negotiations with the other party before resorting to the courts. This is primarily because trials are viewed as lengthy and unpredictable.

Inefficiency is the biggest and most prevalent problem for businesses in SEE. 69% of respondents reported that the justice system is not efficient. 64% reported that the costs of court proceedings were prohibitive, making this the second most widespread problem.

Across the region, courts and existing laws are viewed as having the greatest negative impact on business operations. Next are other institutions in the justice sector - such as notaries, the police, bailiffs, prosecutor’s offices, government departments, and regulatory agencies. 35% of respondents reported that courts and existing laws have a negative influence on the business environment, while 19% reported the same for notaries and 16% for police.

Understanding the perceptions of businesses and their experiences with the justice system can help identify specific reform opportunities to improve the delivery of justice for businesses - thereby improving the business climate and economic integration in the region. This is especially true for European Union (EU) candidate countries in the process of strengthening their justice systems to facilitate their integration into that union. It is also true for EU Member States, who ought to maintain well-functioning institutions and systems as a pre-requisite for improving service delivery.

The data in the report can serve as a baseline to measure future improvements in justice reform and the business climate. The data can also be used to feed into country specific reform agendas and can inform the sequencing and prioritization of reforms based on a diagnostic of where the fundamental problems lie.

Overall, courts in the region can benefit from adopting measures and reforms that reduce delays and increase efficiency. This could be done by simplifying and streamlining procedures for minor disputes. By improving integrity and enhancing transparency in the justice system, countries in South East Europe could promote accountability, fight corruption, and help eliminate arbitrariness in a way that builds trust and confidence in their justice systems. In addition, key institutions in the justice systems should adopt more user-centric approachs to the delivery of justice services.