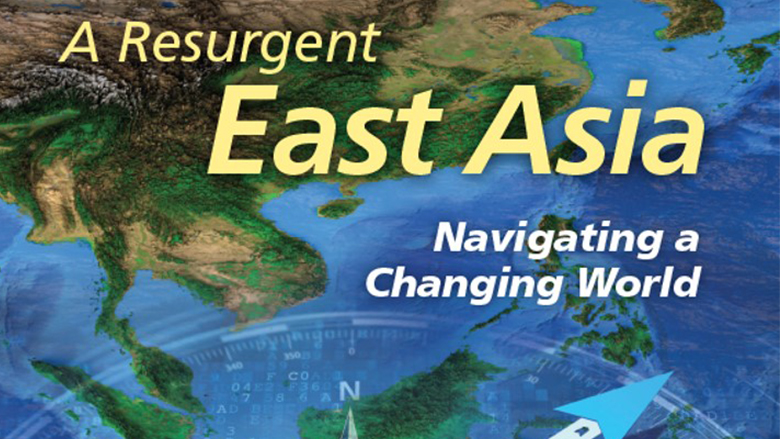 The success story of East Asia and its development model – a combination of outward-oriented growth, human capital development, and sound economic governance – has been dubbed the “East Asian Miracle.”

A half century ago, the region faced some of the most difficult development challenges in scale and scope.

In the past quarter century, thanks to the East Asian model, six of the ten developing economies in the region moved up from low-income to middle-income status. Cambodia, China, Indonesia, Lao PDR, Malaysia, Mongolia, Myanmar, the Philippines, Thailand, and Vietnam are all now lower- or upper-middle income countries.

o   Building skills. Beyond their current focus on basic human capital, it will be increasingly important for countries to support development of advanced skills, including socio-emotional skills and digital literacy.