The Refugee Situation in the Sahel: An Unprecedented Crisis 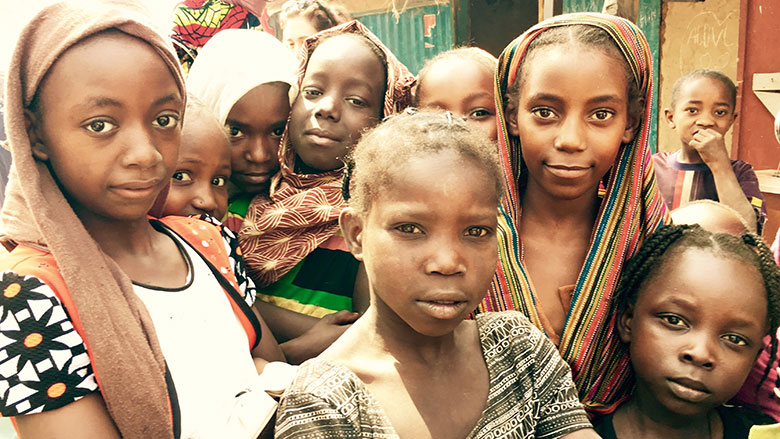 N’DJAMENA, November 29, 2017 – In Gondjé, as is the case in a growing number of locations in eastern Chad, temporary U.N. tents that stretch for as far as the eye can see have long been a part of the landscape and will likely remain so if nothing is done to help Sahel countries cope with the massive refugee inflows. The most recent edition of the World Bank’s biannual Economic Update that looks at key development issues in Chad, Guinea, Mali, and Niger, identifies forced displacement as a new development challenge in the region, particularly around the Lake Chad basin. While the presence of refugees is not new in this already fragile and impoverished region, the considerable scale and complexity of this current crisis represent an unprecedented humanitarian and development challenge for these host countries.

Entitled "Refugees: The human face of a regional crisis," this fourth edition of the Economic Update, which draws a distinction between forcibly displaced persons and economic migrants, explains the multidimensional nature of the refugee crises in the Sahel. It describes the severe consequences that hosting refugees—against a backdrop of deteriorating social and living conditions—has had for Chad and Niger and for the host communities. This is an extremely complex situation for the national authorities, communities, and humanitarian organizations, whose interventions are struggling to cope with the scale of the crisis. 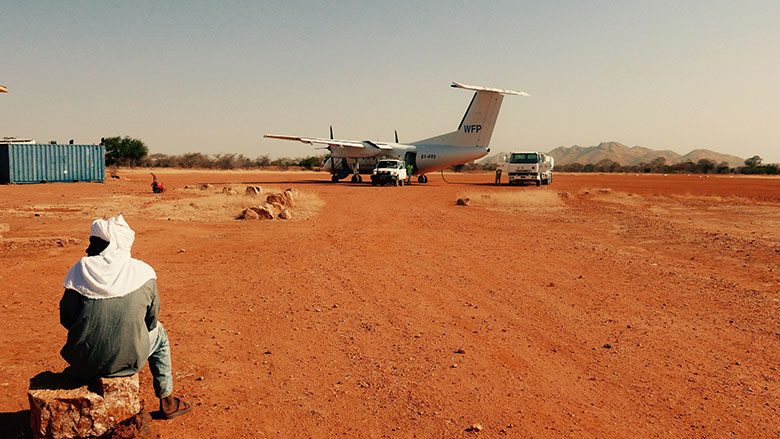 Despite the lack of reliable global data on the cost of dealing with these massive refugee flows, host governments, which have extremely limited fiscal space, acknowledge that these expenditures are placing a severe strain on their public finances.

To address these challenges, the report, which notes that the best outcomes are typically achieved when humanitarian and development actors work together, recommends the prompt adoption of a long-term approach that complements emergency humanitarian efforts. Particular attention must be paid to improving the living conditions of the host communities and addressing the specific vulnerabilities faced by refugees, including loss of assets and trauma. The report’s authors also underscore the need to help institutions better prepare for potential new refugee inflows. This is the approach proposed by the new IDA18 refugee window. 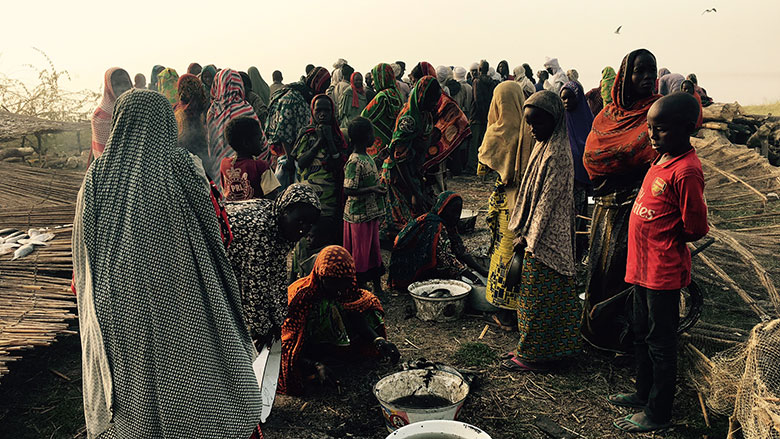 “This is an unprecedented situation and we are proposing a major strategic change that aims to complement the current humanitarian response being coordinated by the United Nations High Commission for Refugees (UNHCR) with a development approach. This will, in the medium term, help refugees to achieve lasting autonomy and socioeconomic development, and host communities to more effectively manage the consequences of these forced displacements. IDA, the World Bank’s fund for the poorest countries, has therefore created a $2 billion financing window to help host countries finance policies in support of refugees and host communities,” explains Émilie Jourdan, Senior Operations Officer for the World Bank in these countries.

The Economic Update series presents the findings of ongoing work, with a view to fostering the exchange of ideas on key development issues in Chad, Guinea, Mali, and Niger to better inform macroeconomic and fiscal policies for poverty reduction. It focuses on the key challenges in the Sahel region. In sum, this new series of reports is an innovative way for the World Bank to propose priority reforms that have not yet been undertaken or even debated in these countries.