Boosting Access to Electricity in Africa through Innovation, Better Regulation 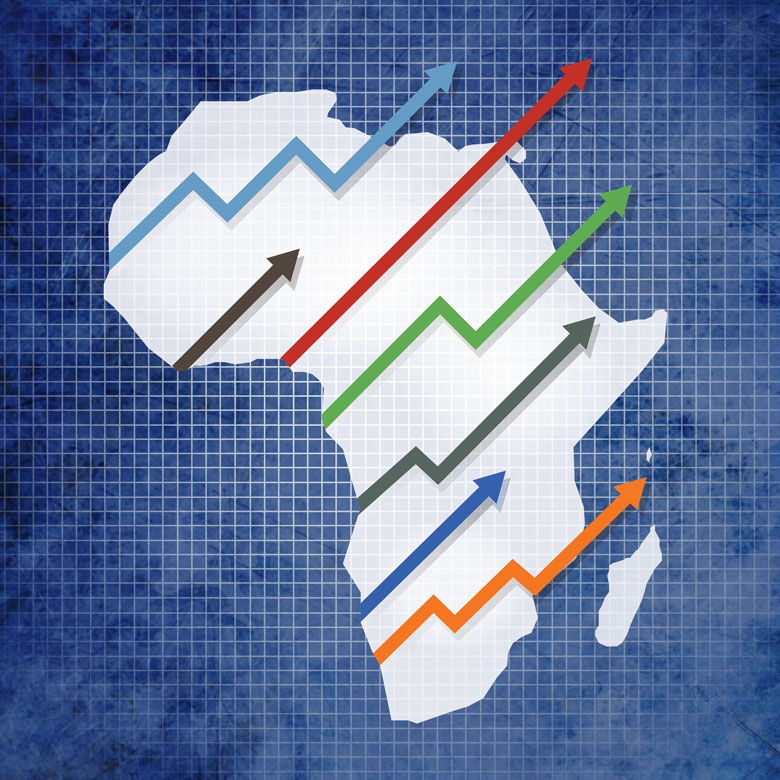 WASHINGTON, April 18, 2018 ‒  With Sub-Saharan Africa’s household electrification rate at the lowest in the world, boosting access to electricity is a key development issue for the region, according to Africa’s Pulse, a World Bank bi-annual analysis of the state of African economies. The latest issue of the report includes a section exploring the role of innovation in accelerating electrification in the region.

The region’s household electrification rate averaged 42% in 2016. There is wide variation in electricity access across countries, with some fragile countries having rates less than 10%. There are also huge disparities in electricity access between rural and urban households; the report notes access rates among urban households are about 71%, compared to 22% among rural households. Aside from low access, the region is also facing issues such as low consumption, low reliability, high per kilowatt cost, and utilities running at loss.

Substantial cost reductions from rapid technological improvements in home-scale solar power production offer opportunities to improve the lives of people without access to electricity in more lightly populated rural and remote areas of Sub-Saharan Africa, according to the Pulse. But home systems in themselves cannot do much to increase incomes and employment, the report says, given the limited quantities of electricity they provide compared with the electricity needed for most productive uses.

According to the analysis, mini-grids are a viable possibility for scaling up electricity availability in areas where grid extension is costly or can only be accomplished some ways into the future. Although there has been limited investment in mini-grids so far in Sub-Saharan Africa outside Tanzania, several other countries, including Nigeria and Rwanda, have been undertaking regulatory reforms to lower barriers to mini-grid investment. The report notes that a major challenge for inducing private sector mini-grid investment is confidence with respect to cost recovery, and what happens to mini-grid assets when the grid begins to penetrate the service territory.

“Leapfrogging over the traditional stages of national grid-based electrification will require a combination of different systems to answer diverse needs,” said Punam Chuhan-Pole, World Bank lead economist and lead author of the Africa’s Pulse. “Leveraging the private sector will be critical to scaling-up electrification.”

According to the report, improved governance of the electricity sector is a prerequisite, regardless of the technical configurations used to expanding access to electricity in Sub-Saharan Africa. Report recommendations include rationalizing electricity pricing, reducing regulatory barriers that limit private sector investment in grid or off-grid power production, making utility operations more efficient and transparent, and fostering more independent sector regulation.

Africa’s Pulse is a biannual publication containing an analysis of the near-term macroeconomic outlook for the region. Each issue also includes a section focusing upon a topic that represents a particular development challenge for the continent. It is produced by the Office of the Chief Economist for the Africa Region of the World Bank.