August 28, 2014
Africa is now in its 20th consecutive year of economic growth, with the World Bank forecasting average regional growth to reach 5.2% in 2014, compared with 4.7% in 2013, and will rise to 5.4% in 2015. This impressive economic performance and Africa’s steadily growing prominence in the global economy have prompted the region’s leaders, young commentators, and other opinion leaders to call this process ‘Africa Rising’ or ‘Africa Bright.’ Here at the World Bank, we also share this optimism that Africa is rising as never before.

So we set up the Bank Africa Film Series in mid-2012, as a special project of The World Bank Africa Region, to bring a more modern, vibrant cinema perspective worthy of the new Africa reality to audiences in Washington, D.C’s diaspora and professional development communities. .

The series showcases new African filmmakers and their movies to audiences hungry for riveting and thoughtful new content from the continent.

The series has premiered a number of highly successful films and has been attended by thousands of people including African ambassadors, Hollywood producers and directors from around the globe.

Since its May 2012 debut with a showing of The First Grader attended by Kenyan and Hollywood Film Star, Oliver Litondo, the World Bank Africa Film Series has been one of the highlights of the development networking scene in the United States Capital.

The series allows audiences to directly interact with filmmakers, producers and experts from around the globe, and opens the floor for the discussion of new ideas and perspectives about development in Africa.

To date, seven films have been screened, on topics as varied as the business of hair (The Fade), primary education (The First Grader), the impact of sports on the lives of Africans (Rising from Ashes; Scoring for Peace, Town of Runners), and piracy on the high seas (Stolen Seas).

Celebrated film director, T.C. Johnson, who attended the screening and panel discussion of his film Rising From Ashes, said this was one of the most important screenings he has been a part of.

“It was more than a screening - it was a dialog of world views, values and engagement,” he said. “The screening series that the World Bank hosts is incredibly impactful. The Africa team has developed a platform that has incredible value to those in Washington, D.C. and we were honored to take part."

The next installment of the series is scheduled for Fall 2014, and will premiere the film “28UP: South Africa,” produced by the acclaimed South African Filmmaker, Angus Gibson alongside British producer, Jemma Jupp, with funding from ITV and Aljazeera television. The “UP” documentary series follows the personal journeys of a diverse range of young South Africans born in the apartheid era, in installments that are filmed every seven years.

The film series is hosted by Phil Hay of The World Bank Africa Region and produced by Sarah Farhat and A’Melody Lee. To share prospective films with the team, please email africateam@worldbank.org. 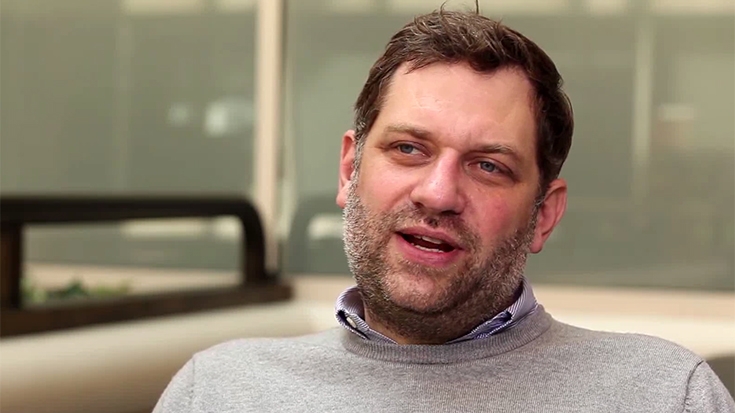 WBAFS: Panel Discussion after Rising from Ashes by TC Johnstone 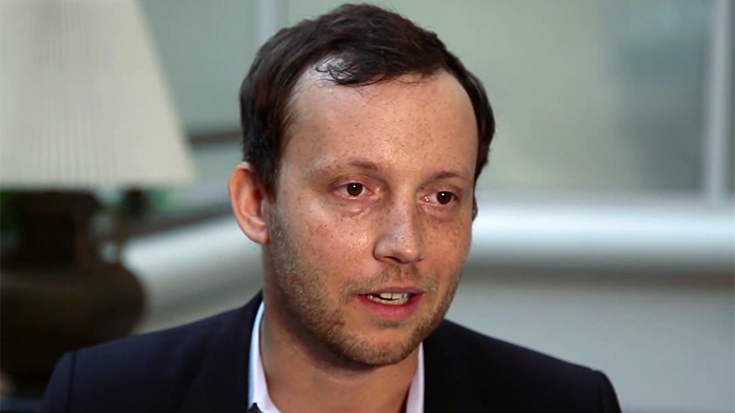 WBAFS: Panel Discussion after Scoring for Peace by Sarah Farhat