Following the opening of its international seaport in 1868, Kobe developed rapidly and the city has since played an important role in Japan as an economic and cultural gateway to the world. The growth in the city’s economy was initially driven by the shipbuilding and steel industries, and later by manufacturing in fields such as rolling stock and large-scale power generation. In January 1995, Kobe was struck by the Great Hanshin-Awaji Earthquake and many of the city’s industrial plants suffered significant damage.

During the period of rebuilding following the disaster, Kobe launched a ‘Biomedical Innovation Cluster’ project, aimed at developing a center that would excel in the research and development of advanced medical technologies. The project focused on attracting companies in the medical sector in order to revitalize the city’s economy and create a new growth industry. Currently, Kobe boasts over 360 research facilities, venture businesses, hospitals and clinics, and it now one of the largest biomedical hubs in Japan.

The city is also pursuing a “Hydrogen Smart City Kobe Initiative”, which includes a pilot public-private collaboration aimed at establishing a liquefied hydrogen supply chain. Under the guidance of the Japanese government’s GIGA School project, Kobe is also driving the creation of more advanced IT environments in the city’s schools.

With this track record, Kobe became a partner city of TDLC’s City Partnership Program in 2016. It now shares its experience of reconstruction with practitioners and city government officials in developing countries through Technical Deep Dives and other TDLC events. With increasing attention being paid to disaster preparedness and risk management in cities around the world, Kobe's insights are expected to provide important perspectives for urban planners in many other countries. 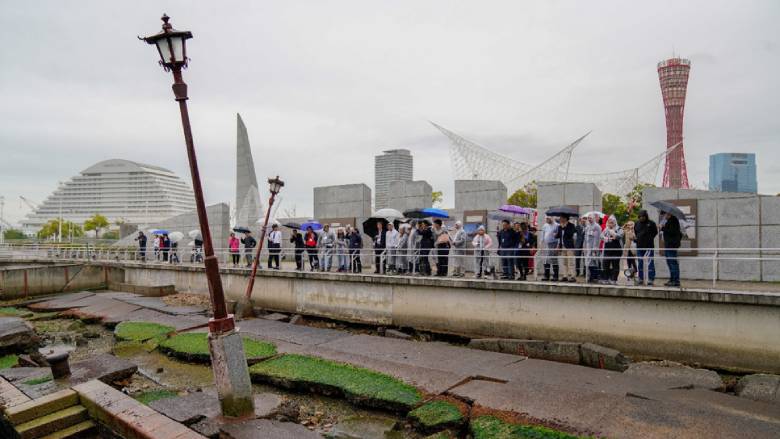 “Kobe has contributed to urban development in developing countries by providing disaster prevention and mitigation know-how through workshops and seminars, based on our experience of the Great Hanshin-Awaji Earthquake as well as our expertise and knowledge of urban development. As a result of these efforts, we have increased the international visibility of the city and the companies operating here. We also participated in the Smart City Conference that was organized by our fellow City Partnership Program city Yokohama, during which we gained new insights into solutions to urban challenges using disruptive technologies such as artificial intelligence and big data. We therefore believe that our collaboration with TDLC has been mutually beneficial.” 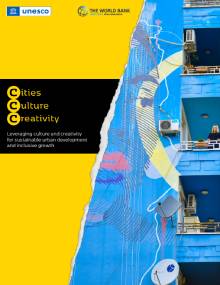 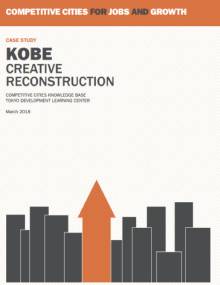 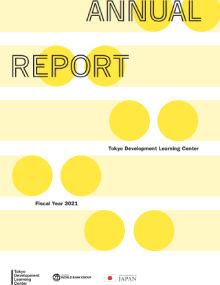 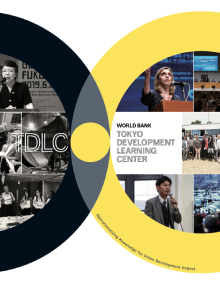