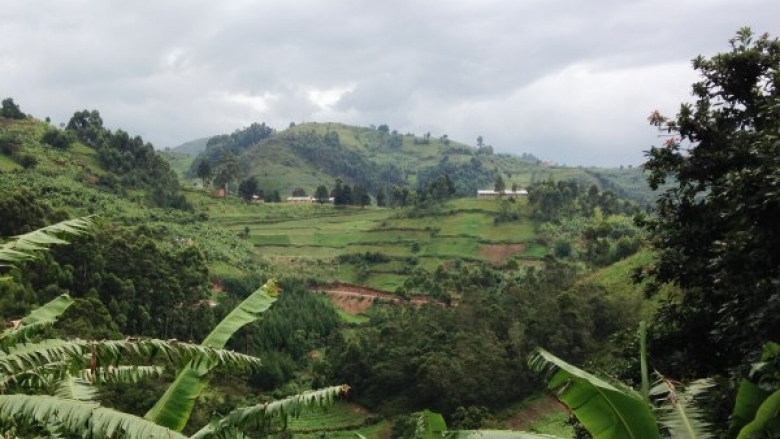 Despite the importance of the agricultural sector in reducing poverty and food insecurity, and its critical role in meeting the MDGs, serious weaknesses in agricultural statistics persist. Difficulties in properly estimating crop productivity in particular are further compounded by the length and frequency of harvesting for certain types of crops such as cassava, which are harvested in small quantities over extended periods of time because of better in-ground storability, often even spanning across agricultural seasons.

Cassava is a particularly important staple crop in many sub-Saharan African countries and discrepancies in estimation from different sources point to substantial problems. As a result, traditional recall methods commonly used in household surveys may be highly inaccurate and thus questionable.

While different methods have been proposed and applied in the field, the lack of best practices remains a constraining factor in providing opportune technical advice to countries on the correct method. Although crop cutting remains the gold standard, it is impractical in most large scale surveys, particularly if multi-purpose in nature. At the other end of the spectrum, it is increasingly accepted that using recall methods spanning over several months yields highly inaccurate estimates of continuous crops like cassava.

Consequently, the LSMS team has set out to determine whether collection of harvest information on a more frequent basis, using diary methods, possibly combined with the use of mobile phones, may be a sufficiently accurate and cost-effective way to collect this information. To date, experiments have been conducted in Tanzania and Malawi.

All households were randomly selected for measurement of cassava production either through the keeping of harvest diaries or by the administration of recall surveys (either 2 6-month recall surveys or 1 12-month recall survey). In the specific case of the diaries, mobile phones were introduced in one of the groups to assess the feasibility and accuracy, as well as the costs, of using mobile phones to collect production data on a more frequent basis, as well as to monitor the keeping of the diary by the selected respondents. For the other diary group, agricultural extension officers visited households twice a week to monitor and assist with diary completion.