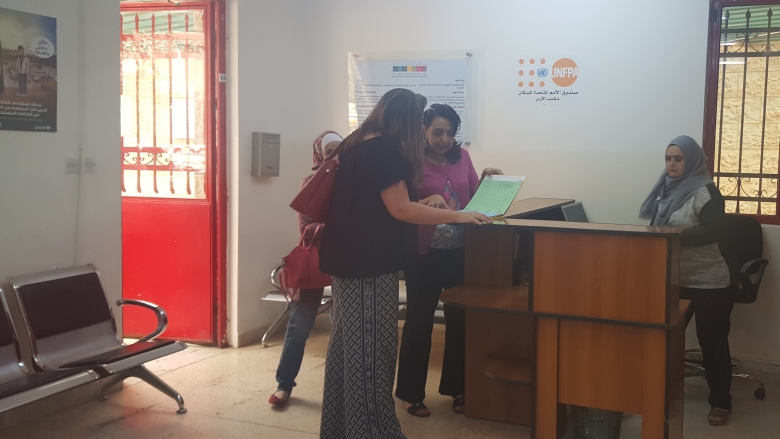 The winning Development Marketplace 2018 proposal from Try Center for Training and Education examines the impact of a gender-based violence prevention program, including a one-stop center in Sweileh, on attitudes about gender norms among newly married couples.

Although Jordanian women have high levels of education, this has not helped to bridge the gender gap and has not been positively reflected on female participation in the economy, politics, public life activities, and power dynamics in the family. International and national reports are very disturbing and negative when it comes to indicators relating to gender equality; Jordan ranked 134 out of 144 in the World Economic Forum's Global Gender Gap Report 2016. Consequently, the power imbalance and gender inequality between men and women in Jordan are the factors that lead to gender-based violence.

The main goal of this project is to study and identify whether a primary prevention program of intimate partner violence among new married couples in Jordan actually increases knowledge and attitudes about gender norms and violence; and helps newly married couples to avoid gender-based violence or disclose behavior change. This study comprises of two interventions:

Project partners are Try Center for Training and Education (Jordan), Cambridge Reproductive Health Consultants (USA), and the Institute for Family Health (Jordan). The project will ensure that basic ethical principles are followed when collecting data and implementing interventions. 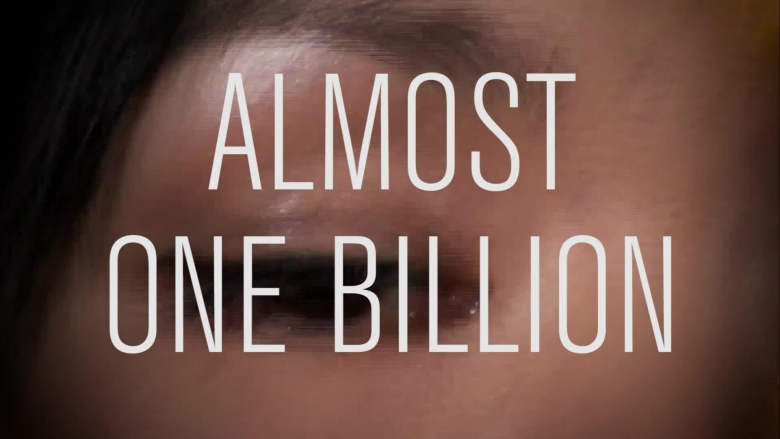 Mohammad A. Hammad has been the Gender-Based Violence Program manager at Try Center for Training and Education since 2014. He has extensive experience in law, GBV and the labor market. Hammad has supervised several projects and activities related to decent work for women migrant workers with the aim of reducing abusive practices and violations of human and labor rights, promoting safe and secure working environments, and maximizing the protection of women migrant workers in Jordan. His work now focuses on programmatic strategies to engage men and boys in preventing violence against women and girls. His responsibilities include key strategies in the organization, including group education, campaigns, and community mobilization. He is responsible for the training programs on GBV with men in key occupational groups and justice system officials and oversees legal matters. Hammad studied at the Jordan University of Science and Technology.