CSF’s current pledges and commitments amount to $128 million, with support from the German Federal Ministry of Economic Cooperation and Development (BMZ), the UK’s Foreign, Commonwealth and Development Office (FCDO), and the Austrian Federal Ministry of Finance (BMF). The CSF is governed by a Partnership Council, consisting of high-level representatives from the World Bank and donor governments that serve as the strategic and decision-making body of the CSF. In addition to the Partnership Council, the CSF has established three advisory committees for each of the CSF’s three programs, which are intended to be consultative bodies that guide programmatic activities. 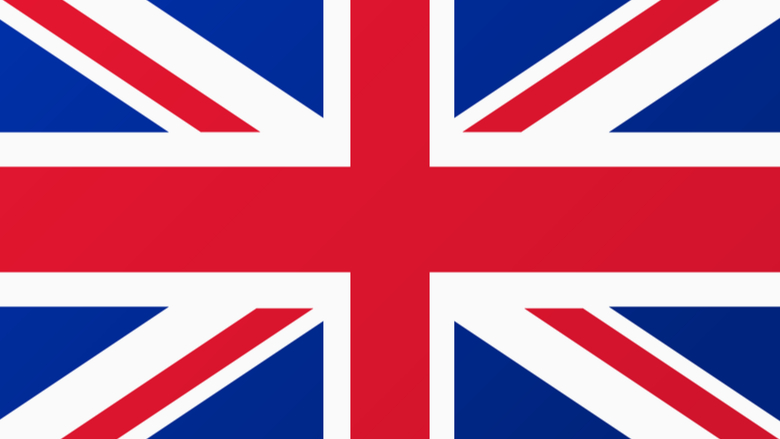 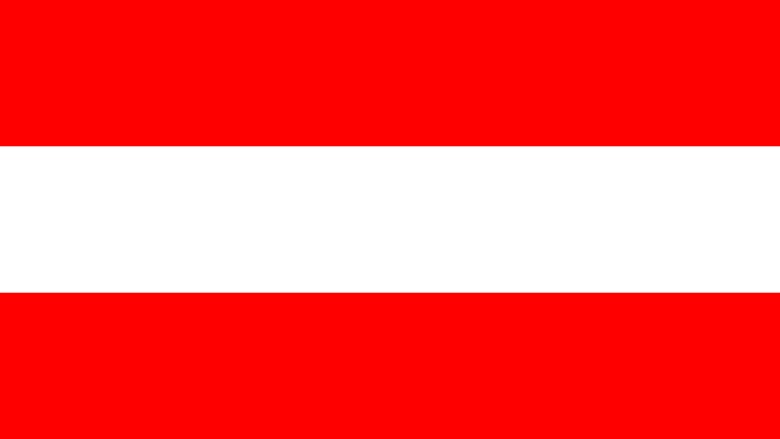 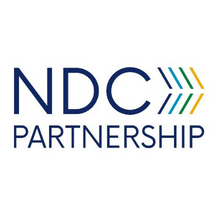 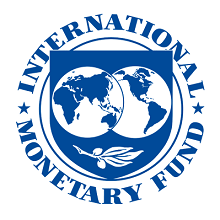 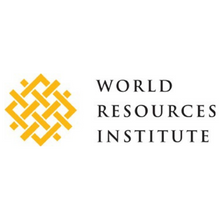