World Bank to Provide Costa Rica US$75.1 Million to Fund the Sustainable Management of Fisheries 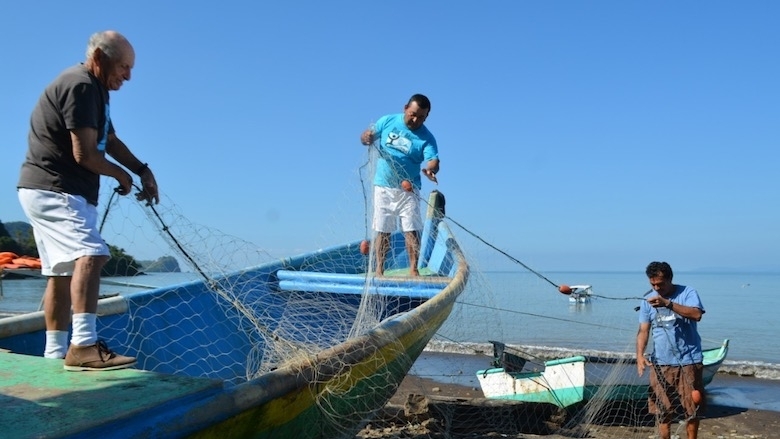 WASHINGTON, March 24, 2020 - The World Bank Board of Executive Directors approved today a US$75.1 million loan to support the sustainable management of Costa Rica’s fishing sector.

This project will help finance the sustainable management of the domestic tuna and other high value seafood sectors, while allowing for the recovery of nearshore fisheries to improve employment opportunities for coastal residents. It will facilitate closer coordination between central and local government authorities build entrepreneurial capacity among women and men in fishing communities, identify and address key climate-resilient infrastructure needs to facilitate landing, preservation of product quality, value-added of seafood. The aim is to identify and tap into higher-value markets for wild caught and farmed seafood for export while improving fish quality for domestic consumption.

The 24 coastal cantons that are highly dependent on fishing are among the poorest in Costa Rica. Overexploitation of costal fisheries led to a sharp drop in the volume and size of the catch in recent years. The volume declined by 45 percent between 2000 and 2015. Fisheries and aquaculture generated US$145.4 million in 2015, down 14% from 2011.

As a result, artisanal fishers now find themselves capturing smaller, often juvenile specimens, in lower quantities, and of lower market value. Some fish species in the Gulf of Nicoya like croakers, drums, snappers, groupers, and grunts face high rates of overexploitation. Maximum sustainable yield was reached between 1964 and 1999, suggesting that overfishing has been a decades-long trend.

Unlike coastal fisheries, offshore pelagic fish resources generate the majority of catches and public revenues and represent a vast natural capital with untapped potential for the country. Currently priority species including tuna are mainly captured by foreign vessels licensed to operate in Costa Rican waters.

“This project will help foster the fishing sector in a sustainable manner and allow the country to exercise more control of its own marine resources in both the Pacific and the Caribbean,” said Oscar Avalle, World Bank Country Manager for Costa Rica. “Costa Rica is a global leader in environmental policies and the country is well positioned to pioneer the development of environmental economic instruments in the marine sector that also secure benefits to the poor and vulnerable.”

The US$75.1 million operation is financed by the International Bank for Reconstruction and Development and is a six-year financing investment.