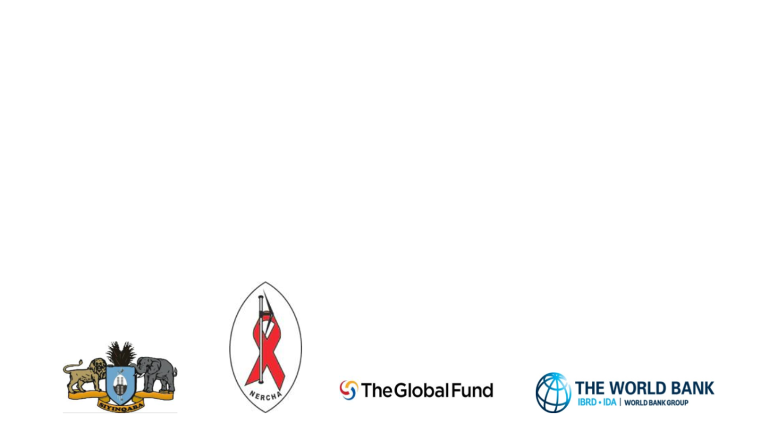 MEXICO CITY, July 23, 2019 — Financial incentives linked to education help Eswatini to find an innovative way of preventing HIV infections and pregnancy among adolescent girls and young women (AGYW) in a country with one of the highest HIV prevalence globally, and one of the highest rates of new infections.

“We see that the financial incentives for staying and completing school or other forms of education have a significant bearing on risk to new HIV infections and pregnancy among adolescent girls and young women in our country,” said Minister of Health, Lizzy Nkosi. “Efforts to keep young people in education need to work alongside biomedical HIV interventions like PREP and Treatment as Prevention.”

“There is no single magic bullet for preventing new HIV infections,” said Khanya Mabuza, National Executive Director of the National Emergency Response Council on HIV/AIDS. “This study gives us another tool to use in reaching the last mile of ending AIDS in Eswatini, with the added benefit that it supports the reduction of HIV and simultaneously tie into the improvement of human capital in the country.”

The study was led by the National Emergency Response Council on HIV/AIDS (NERCHA) in Eswatini, with funding support from UKAid, the Global Fund to Fight AIDS, TB and Malaria, the World Bank and UNAIDS. The World Bank also provided technical assistance for the impact evaluation. It was implemented with the support from the Ministry of Health, Ministry of Education and Training including the National Reference Laboratory, the Institute for Health Measurement Southern Africa (IHM) and the Swaziland Action Group Against Abuse.

“This study confirms an effective approach in stepping up the fight against the HIV epidemic,” said Osamu Kunii, Head, Strategy, Investment & Impact Division at the Global Fund. “We will continue to explore more opportunities to invest in such measures that seek to build a firm foundation for healthy women with equal opportunity”.

For three consecutive school years, starting in 2016 and ending in 2018, participants in the intervention group of the study were paid E1400 (USD $100) per year for enrolling and attending school, or for being in university-level education, upgrading classes, or doing short courses. In 2018 only, education fees of up to E2900 (USD $200) was paid to institutions where previously out-of-school participants chose to pursue education opportunities.

In addition, 50% of study participants were eligible to form part of a raffle conditional on being negative for syphilis and trichomonas. Seven of these raffle rounds were held, and in each round 80 raffle winners, who tested negative, were drawn. It showed the biggest impact in those who were in the intervention sub-group that were eligible for both the raffle cash incentive and the cash payment for staying in school. The raffle incentive provided E1000 ($72) prize money to the raffle winners.

“This Impact Evaluation result has shown that being in school, effective years of learning, HIV prevention, health, pregnancy, job creation, poverty, productivity and economic growth are all closely intertwined,” said Minister of Education and Training, Lady Howard Mabuza. "We are pleased for partners’ support in the efforts of the Government of Eswatini to invest in its people through education and health which are critical to skilling young people, growing the economy, creating employment and poverty reduction.”

The study also significantly contributed to pregnant participants going back to school after they had their babies, and to reductions in teenage pregnancy. It found that the main reasons for not enrolling in school included the lack of school fees, and the need to care for their babies. It also pointed to the real lack of opportunity to return to school after dropping out, resulting in a large proportion of participants at home ‘doing nothing’.

“Social and structural factors clearly increase a person’s vulnerability to HIV in Eswatini,” said Paul Noumba Um, World Bank Country Director for Eswatini. “This study shows us that solutions for adolescents and young people will need to be integrated, personalised and comprehensive.