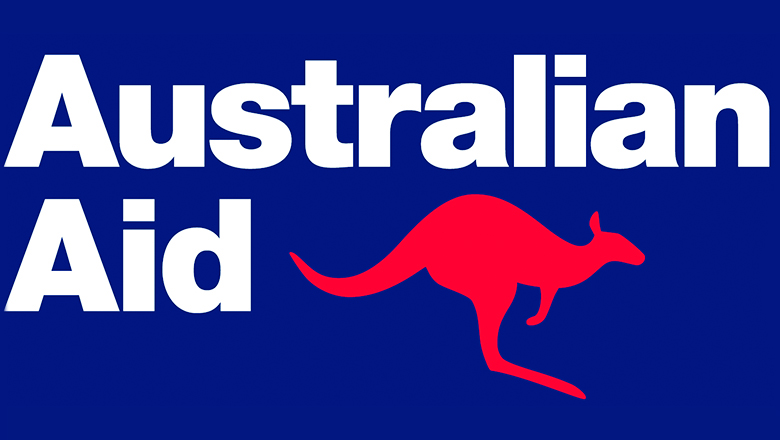 APIA, SAMOA (9 February 2018) — The Asian Development Bank (ADB), the World Bank Group, and the Government of Australia joined the Government of Samoa to celebrate the arrival of high-speed internet in the country at a ceremony at the TATTE Convention Centre today.

Prime Minister of Samoa, Tuilaepa Sa’ilele Malielegaoi, who gave a keynote speech, led the ribbon cutting and the switching on of the cable, delivering fast internet to the people of Samoa.

"Today is a historical occasion for Samoa and the beginning of a new era as the country, for the first time, connects to high-speed internet,” said Prime Minister Malielegaoi. “Faster, reliable internet at more affordable prices is a real opportunity for Samoa.”

The new 1,300-kilometer system links the country’s largest islands, Upolu and Savai’i, to the Southern Cross Cable Network in Suva, Fiji, and to the Territory of the Wallis and Futuna Islands via a spur.

“The World Bank stands as a proud partner in working with the government of Samoa to continue bridging the digital divide—helping people across the country to seize new opportunities across commerce, education, health, and government service delivery,” said Michel Kerf, World Bank Country Director for Papua New Guinea and Pacific.

The project will enhance low-cost broadband services to Samoa, strengthen the regulatory and legal environment for information and communication technology (ICT), and facilitate e-health investment in Samoa.

“The stability, security and prosperity of the Pacific is one of our highest foreign policy priorities, which is why Australia is working to bring high-speed telecommunications to Papua New Guinea and Solomon Islands,” said Australia’s Minister for Foreign Affairs Julie Bishop. “The Tui-Samoa submarine cable will allow Samoan businesses to access new opportunities in the world market and will see substantial economic and development benefits flow to the Samoan economy.”