Washington, DC – Seventy years ago, almost to the day, the World Bank (International Bank for Reconstruction and Development, IBRD) issued its first bond. This offering of $250 million, with a 10- and 25- year dual tranche issue, was six times oversubscribed and the largest consortium of its kind. The inaugural bond was issued just two months after the World Bank’s first ever loan to France. The loan, which was signed on May 9, 1947, was made to support France’s reconstruction after World War II. 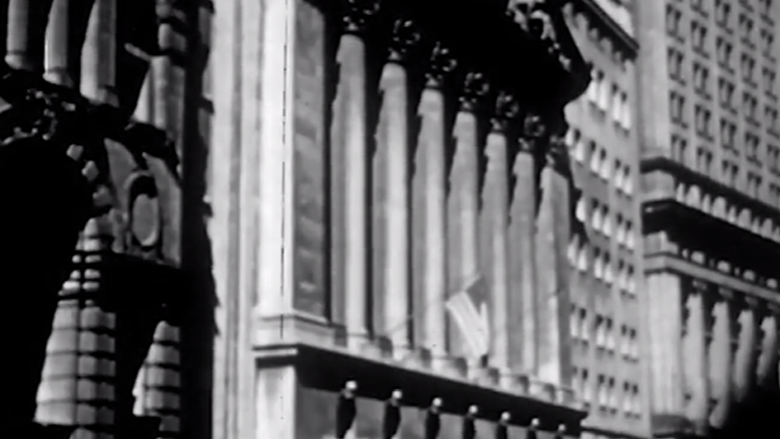 Watch: The Story of the First Bond

“Capital markets are key to transforming society,” said World Bank Treasurer, Arunma Oteh. “Since its inaugural bond 70 years ago, the World Bank Treasury has pioneered many ‘firsts’, ranging from entering into the first formal currency swap with IBM in 1981 to the first global bond in 1989. We also developed the green bond market, in partnership with other multilateral development banks, and the 2017 bond transactions that were structured to improve understanding of the Sustainable Development Goals. Launching the first pandemic bond on 28th June 2017 in response to the 2013/2014 Ebola epidemic further demonstrates the World Bank's commitment to leveraging capital markets for development. Our goal is not only to raise funds at the most reasonable cost for our client countries, but also to develop innovative solutions for the world's most difficult development challenges.  Our history shows that when used innovatively and effectively, capital markets are a powerful force for good.”

For example, one of the innovations pioneered by the World Bank was its ability to execute currency swaps. These unlocked opportunities to borrow in many currencies, supporting the development of capital markets around the world. Building on its initial transactions with IBM, the World Bank Treasury now manages a significant derivatives portfolio, with $567 billion notional outstanding for World Bank Group institutions.  Beyond the World Bank, the global derivatives market is estimated to be more than $454 trillion.

The World Bank Treasury has issued in 59 currencies since 1947, including some that no longer exist. IBRD currently raises between $50-60 billion a year to support its lending to middle-income countries. On average it issues in 20 currencies a year and, in its most recent fiscal year (from July 2016 to June 2017), the World Bank issued in several new currencies, including the Kazakhstani Tenge.

“Working with the World Bank is particularly compelling for investors at this time when developed market government bonds are earning little or nothing - or even earning negative yields,” Oteh said.  “At the same time, many investors are also looking for socially responsible investment opportunities. The World Bank’s mission of reducing poverty and inequality in a sustainable manner helps connect investors with projects that help them ‘do good and do well’, while investing directly in triple-A bonds.”

Markets can and do act as enablers of socioeconomic development. Since the World Bank issued the first plain vanilla green bond in 2008, for instance, the market has grown in both size and diversity of assets. Today, green bonds are issued across various issuer types and instruments including government, utilities, agencies, corporates, and banks. The Bank has also seen mainstream investors outside the green bond market taking on a very active role and insisting that their investments have a greater focus on the issues of sustainability and environment. As with past innovations, the World Bank will continue to leverage the capital markets to address key development challenges.

The International Bank for Reconstruction and Development (IBRD) rated Aaa/AAA, is one of five (5) entities within the World Bank Group. It was created in 1944. It has 189 member countries and provides loans, guarantees, risk management products and advisory services to predominantly middle-income countries, as well as coordinating responses to regional and global challenges.

The International Development Association (IDA), rated Aaa/AAA, was created in 1960. It has 173 member countries and provides loans, guarantees, risk management products, and advisory services to countries with a GNI per capita below $1,215 (cut-off for fiscal year 2016).  It also supports other countries, such as small island economies, that are above this operational cutoff.