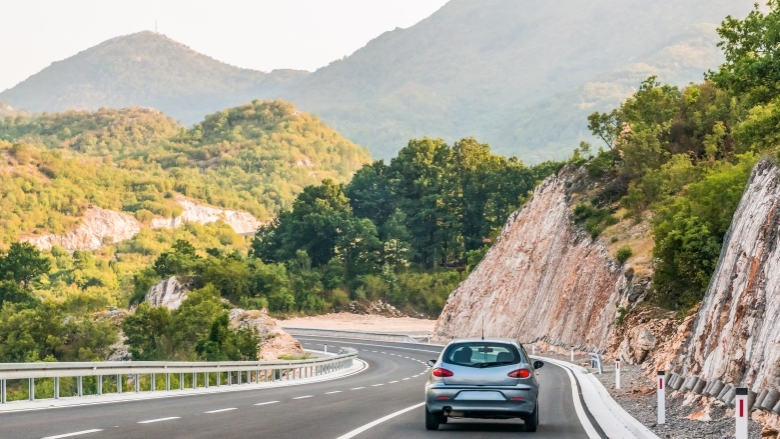 Road accidents are the leading cause of death for children and young adults aged 5-29 in Europe.

Some regions in Europe are more severely impacted than others. The Western Balkans—comprising Albania, Bosnia and Herzegovina, Kosovo, Montenegro, North Macedonia, and Serbia—experiences a much higher proportion of road crash-related deaths per million of inhabitants than the EU27. A staggering 1,171 road crash fatalities were recorded in the Western Balkans in 2020 alone.

That’s an enormous cost for communities to bear, not only socially and psychologically, but economically. In fact, road crashes in the Western Balkans have been estimated to cost between 2 to 4% of GDP, which seriously undermines the region’s growth prospects.

These losses—in lives, human capital, and infrastructure—are largely preventable. Improving road safety must therefore be a priority for the region’s development agenda. To design safer traffic patterns, implement policies that can cut down on road crash fatalities, and measure progress, the Western Balkans need access to better and more reliable data.

That’s why the World Bank is supporting initiatives to tackle the region’s road safety crisis, including the Western Balkans Road Safety Observatory (WBRSO). Established in July 2021 with the backing of the European Commission (EC), Fédération Internationale de l’Automobile (FIA) and the World Bank, WBRSO is part of a much wider effort worldwide to create formal networks of government representatives that share and exchange road safety data, reports, and best practices in order to reduce traffic injuries and deaths. 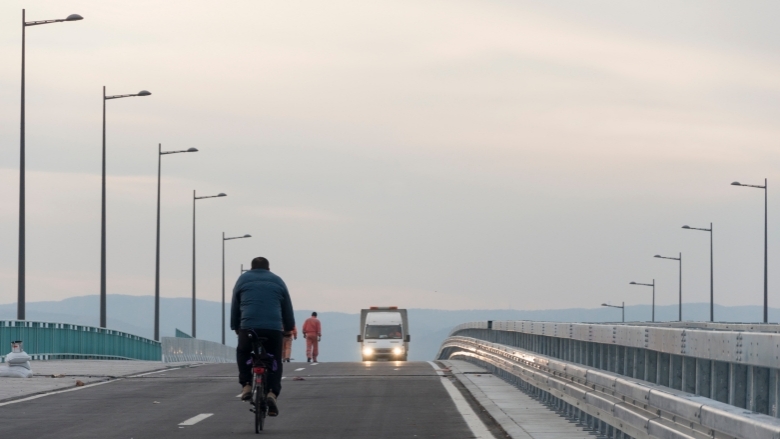 WBRSO also provides a forum for events and conferences like the one that took place on December 6-7, 2021 in Skopje, North Macedonia, where high-level policymakers from the region’s governments as well as the EC, FIA, WHO and World Bank met to discuss road safety goal setting and policy implementation for the Western Balkans.

This most recent conference emphasized how crucial reliable crash data is for effective policy making and design, with presentations outlining best practices from Spain and Greece on the role the Road Traffic Safety Agency takes in producing sound data analysis. Participants also received an overview of a new Czech strategy document, which served as an example for how the Western Balkans could meet ambitious targets set for the next decade.

As these case studies demonstrated to conference attendees, effective policy action on road safety can only be achieved if it is targeted and measured with accurate data. But good, accurate data requires the development of transparent and rigorous collection methods that both converge around standard international criteria and have stability in time to allow for comparisons across countries. And data cannot exist in a vacuum—it needs to be accessible by civil servants, CSOs, and policy makers in the Western Balkans to change and implement policy driven by evidence.

One life lost to road accidents is one life too many. But through initiatives like WBRSO and the recent conference hosted in Skopje, North Macedonia, the Western Balkans countries can save more lives.