In Europe and Central Asia, the Poor Lose More When Disaster Strikes 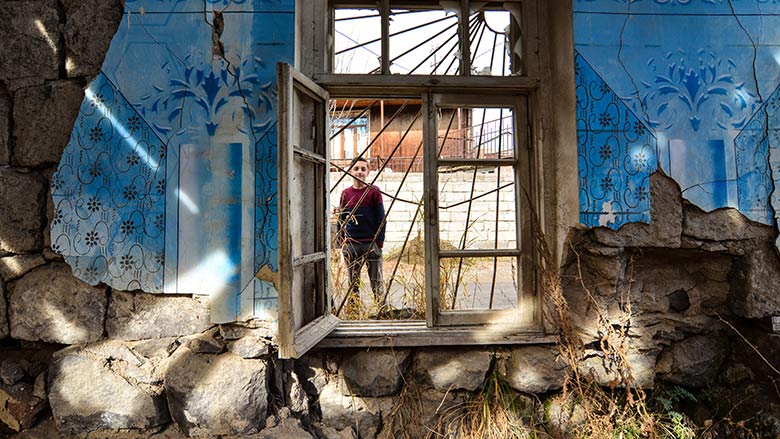 While it may seem counterintuitive, poor populations stand to lose more in the face of natural hazards like floods, earthquakes, and droughts relative to wealthier populations. This is because disasters rob households of not only their physical assets, but also their income levels, coping mechanisms, and ability to participate in the local economy.

This new regional study, Overlooked: Examining the Impact of Disasters and Climate Shocks on Poverty in Europe and Central Asia, looks beyond asset losses alone by quantifying the impact of disasters on the poorest income groups and understanding how disasters could exacerbate existing inequalities over the long term. This disaster risk assessment approach adds a new dimension to the conventional disaster risk assessment framework – which traditionally consists of hazard, exposure, and vulnerability – called socioeconomic resilience, or the ability of affected households to cope with and recover from disasters.

A key takeaway from the report is that the economic well-being of citizens is affected far more than what estimated costs of physical damages to buildings and public infrastructure suggest. This is because physical damages tend to affect poor people the most, who have more limited capacity than the average income group to cope with and recover from such losses. In all of the eight countries in Europe and Central Asia analyzed, the average socioeconomic resilience is below 50%, meaning that welfare impacts are twice as severe as what is suggested by direct damages. 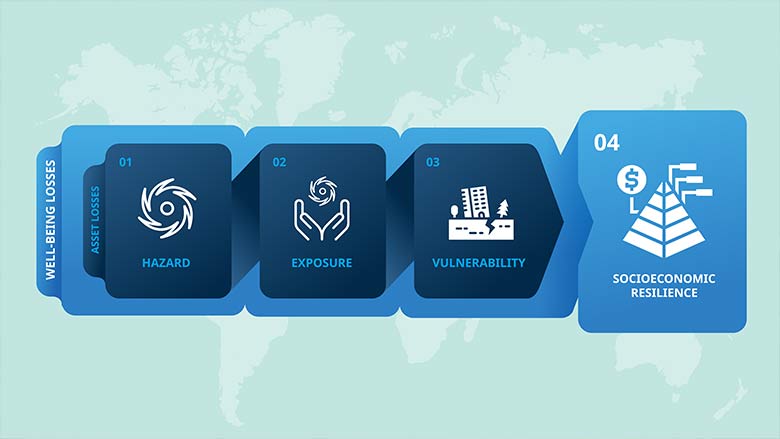 The study also shows that the recovery and reconstruction process depends not only on the extent of physical damages induced by disasters but also on the economic structure of each country and the level of socioeconomic resilience of the affected population.

For example, while most damages from a significant earthquake in the West Marmara region (Turkey) is likely to be addressed in less than 3 years, it could take more than 10 years in the region of Kukes (Albania) to recover from the same earthquake event. The report also found that a 200-year earthquake event could potentially push 14 to 19% of local populations into poverty in the cities of Yerevan (Armenia), Tbilisi (Georgia), and Bucharest (Romania). 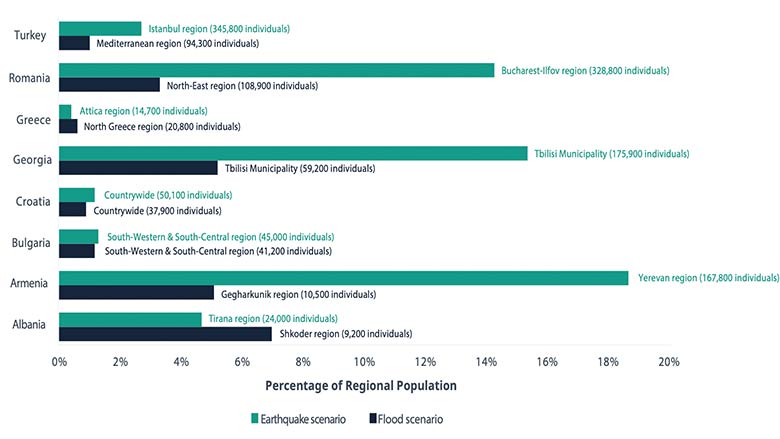 Fortunately, the international community is learning how to better quantify often-overlooked impacts like these. Similar to traditional risk assessments, socioeconomic resilience can be quantified using a variety of spatial resolutions, ranging from household to national averages. This type of risk assessment methodology has been applied in several countries to help disaster risk management strategies better incorporate the lived experience of vulnerable communities into strategies to recover from shocks.

This analysis, funded by the Global Facility for Disaster Reduction and Recovery, shows that traditional assessment of disasters – as well as the corresponding designs of disaster response and recovery programs – must consider the hidden, compounding impacts on poor populations in order to build genuine resilience for all.