Living in the Light 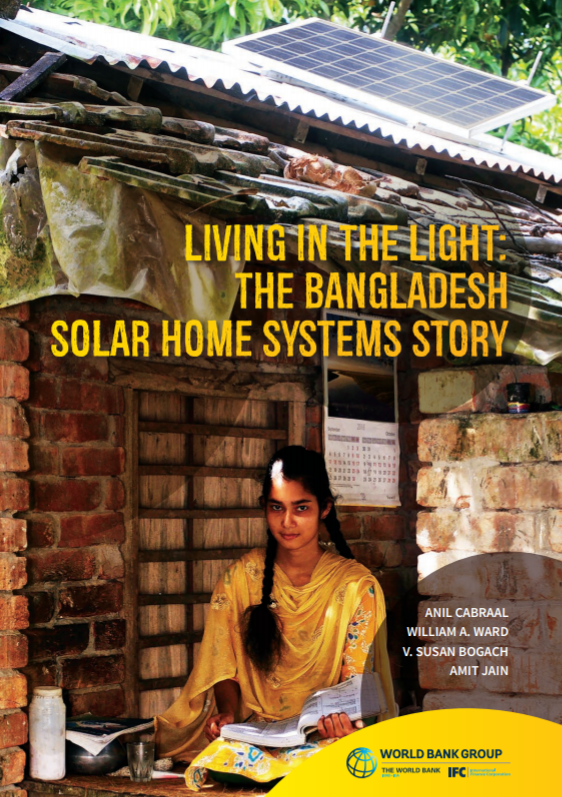 By 2018, the SHS program had sold over 4.1 million units, bringing electricity services to about 20 million people. In 2013, sales peaked at 816,000 when 16 percent of the rural population was obtaining electricity through SHS. Today, Bangladesh has achieved near-universal access to electricity.

The SHS program’s scale ended up establishing one of the largest and most successful off-grid electricity access programs globally. It grew in parallel with rural aspirations and increased demand for quality lighting and communications services when grid access faltered, and power cuts became frequent.

The program also made economic sense – SHS households financially gained $745 million, the government gained $474 million from taxes on SHS products and avoided kerosene subsidies. The SHS dealers and IDCOL also gained $310 and $379 million in net financial benefits, respectively. (These estimates are on a net present value basis in 2018 US dollar discounted at 10%.)

"The solar home system has enabled us to break out of the darkness and live in the light, isn’t it good for us?"
Muktilia Bhrumo
Beneficiary, Thakurgaon District 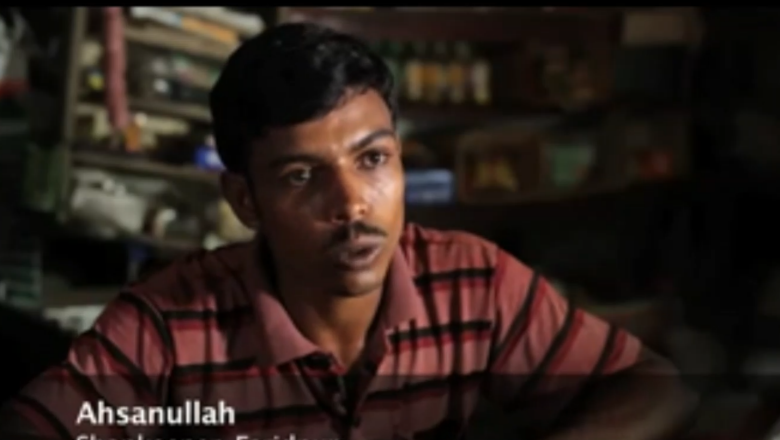 Recreating the SHS Model: So, what works?

The Government of Bangladesh appointed IDCOL as the implementing agency to deliver clean, affordable energy across Bangladesh.

IDCOL brought government, non-governmental organizations, and MFIs (partner organizations, POs), international development partners, and the private sector together. The key ingredient for success was the program’s adaptability to changing conditions; an essential requirement for a program that spanned 15 years. The program set smaller-scale goals and progressively built up to more considerable achievements.

The SHS program was financed with $416 million from consecutive World Bank financed projects, and $185 in credits and $81 million in grants from other international development partners. The government carried the foreign exchange risk while  IDCOL in turn lent the funds to the POs who used it to finance SHS sales to customers. Customers in total paid $160 million in down payments plus additional millions more in loan interest payments, and $219 million in equity investments from POs.

Can the Bangladesh success story be replicated?

The Bangladesh SHS Program experiences offer useful lessons to scale up electricity access to other developing countries, including  Sub-Saharan Africa with around 600 million people without access to electricity. The viability of SHS today, as a way to bring electricity services rapidly to unelectrified African communities is further enhanced due to solar, battery and LED technology advances; significant cost reductions; and new business models that take advantage of mobile-money payment platforms.

Nevertheless, directly applying the Bangladesh model will be challenging, as the African region has only about 221 MFIs and low population densities of 45 people per square kilometer, compared to Bangladesh with over 1,000 MFIs and over 1,200 people per square kilometer. But these constraints can be overcome by integrating the MFI networks with the pay-as-you-go and mobile-pay business models, and innovatively applying the principles and lessons learned from Bangladesh.