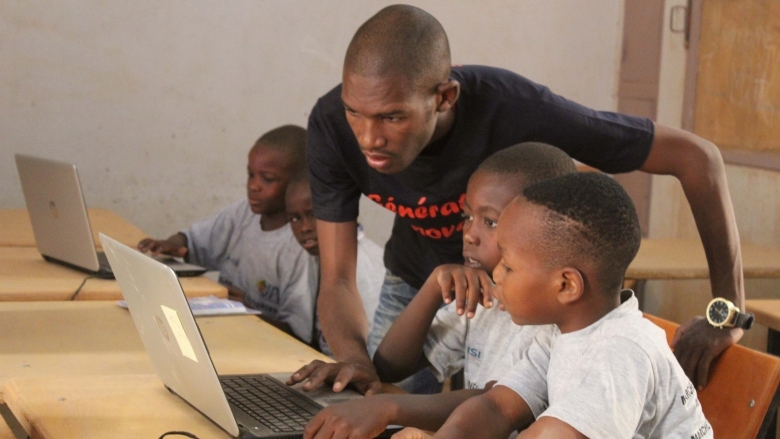 This past summer, The World Bank funded the equivalent of $US100 million to launch the Niger: Smart Villages for Rural Growth and Digital Inclusion project. Financed 50/50 in the form of a credit and a grant, the project is a robust effort to increase access to cell phone and broadband services in rural areas. Increasingly, the data demonstrates that digitalization helps to reduce poverty in rural communities.

The project, officially launched in Niger on December 3rd by Minister Ibrahima Guimba Saidou, Special Advisor to the President and CEO of the National Agency of Information Society, is aligned with the African Union’s Digital Transformation Strategy, and the World Bank Digital Economy for Africa initiative, in particular the goal of achieving universal broadband coverage in Africa by 2030. Niger has many challenges in this area, beginning with the fact that 10 percent of citizens lack any kind of cellular coverage, while more than half the population lacks mobile broadband coverage. The project seeks to bring mobile broadband coverage for the first time to more than 2000 villages. The mechanism to be used is a “reverse auction” whereby private sector service providers and and tower companies bid the minimum level of subsidy required, from project funds, to bring services to designated rural areas.

Improving access to digital financial services also support domestic remittance payments, in particular by establishing some 150 digital centers across the country. They will operate as facilities for delivery of e-financial or digital services to rural populations, providing-one-stop-shops where remittances, cash-in cash-out and any other financial services can be conducted.

For the predominantly young people in those villages, the ability to make their first phone call, record their first social media video, or to join a class on the internet, will mark a huge step forward for future life opportunities. But for older people too, whose children may have moved to the city, the chance to talk to them live by video-chat, or to receive instant payments from them using mobile money, could be truly transformational.