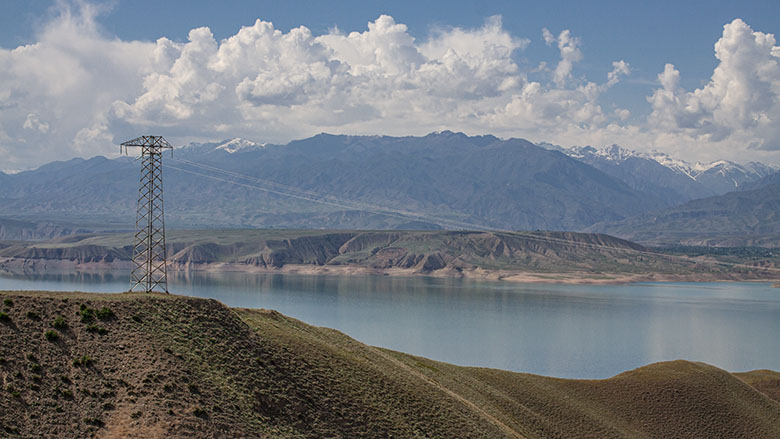 Countries in Central Asia enjoyed remarkable economic growth during the last decade with a GDP growth across the region averaging around 5 percent. The region has however faced cyclical slow-down in growth rates in periods when oil and natural gas prices and remittances declined, and also during the current crisis due to the COVID-19 pandemic.

The region needs to develop new economic drivers that diversify away from commodity revenue rents and remittances, optimize the use of natural resources, and promote private sector-led economic development.

One of the solutions lies in better energy trade. Improving regional economic integration by increasing energy trade among Central Asian countries and with neighboring regions can help the region towards recovering and sustaining economic growth.

Significant political and geo-economic developments in the last few years in the region have inspired a new approach that promotes regional cooperation. The two summits of leaders of Central Asian countries held in Kazakhstan and Uzbekistan in 2018 and 2019 called for strengthening cooperation in the energy sector by expanding opportunities of energy trade and promoting the development of modern energy infrastructure.

The region also has substantial untapped solar and wind potential. The development of these resources could be a part of country led programs on clean energy development and transition. 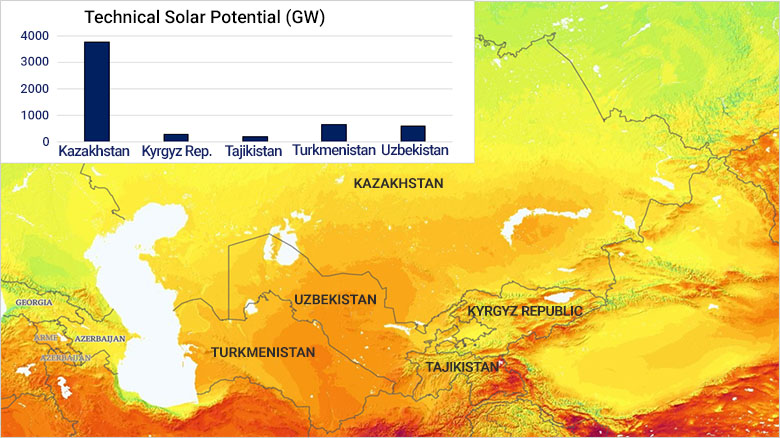 Central Asia has a perfect set of complementary regional energy sources and a generation mix that can help realize the benefits of regional energy cooperation. This would lead to reduced investment costs in new generation capacity and increased level of renewable energy development.

This is mainly due to the lack of regional network management and harmonization; limited system synchronization; and absence of coordination in power generation, economic dispatch, and planning. These factors are key to facilitate opportunities of short- and medium-term electricity trade and the development of new generation projects with a high potential for regional electricity supply. 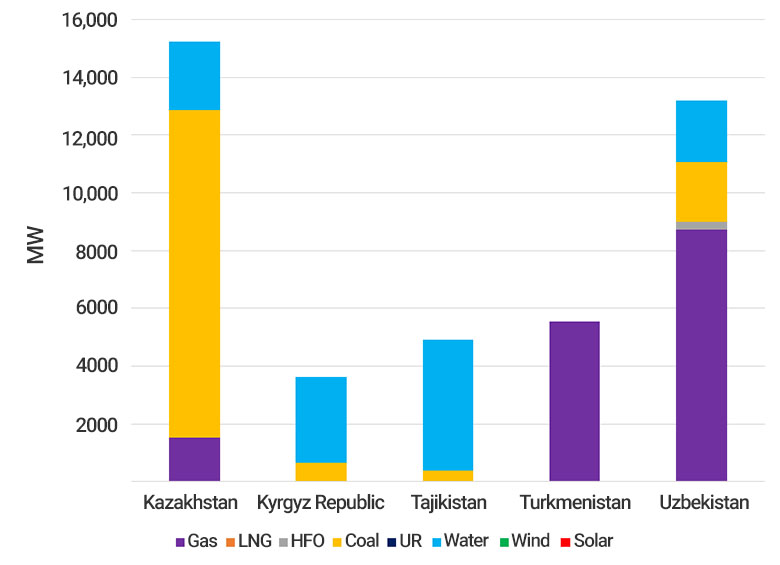 The region is also strategically located to become a hub for energy trade between East Asia and Europe. This is especially the case with the shared borders of South Asian countries of Afghanistan and Pakistan with rapidly growing electricity demand.

Progress in development of both CASA-1000 and TUTAP cross-regional power interconnection projects connecting Central and South Asian countries will increase opportunities of electricity trade between the regions. These interconnectors will establish a foundation for further expanding the regional transmission network connectivity to realize electricity trade potential beyond the regions to China, Eurasia, and the Middle East. 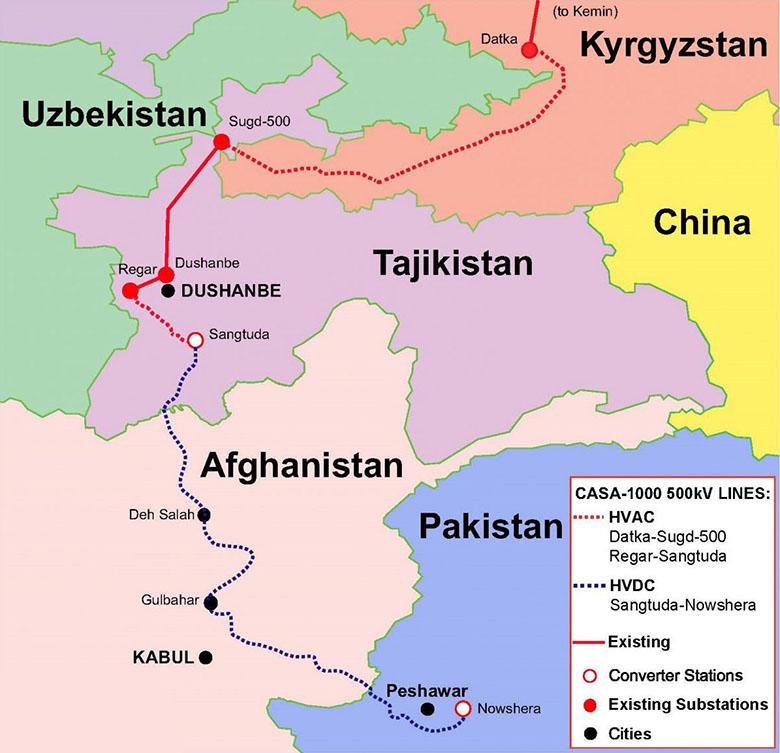 A regional power system model for Central Asian countries together with Afghanistan and Pakistan developed by the World Bank has assessed the economic benefits of improving regional connectivity and expanding electricity trade in Central Asia.

The findings of the model estimate that economic benefits of up to $6.4 billion (in discounted terms) can be realized between 2020-2030 through better exploitation of hydro potential and thermal generation in the region, shared planning reserve margin, reduction in unmet electricity demand, and fuel cost savings due to the shift from gas to hydropower generation.

When the CASA-1000 and TUTAP projects are put into operation, they could add another $2.6 billion to these gross benefits for increasing Central Asian trade with Afghanistan and Pakistan. The analysis also shows as costs of solar PV technology continue to fall, regional connectivity and trade could facilitate rapid expansion of solar generation capacity up to 30,000 MW by 2030.

A carbon constrained scenario that relied on an assumed policy requirement of up to 10 percent renewable energy by 2030 in the generation mix of modelled countries dominated with hydropower and 20 percent in the remaining countries, revealed that most of these trade benefits are retained. Furthermore, such a scenario estimates a significant reduction in CO2 emissions in Central Asia by about 400 Mt in cumulative terms (or by about 20 percent without regional trade optimization of unconstrained carbon scenario) over the next decade primarily through a shift from coal generation toward hydropower, solar, and wind power generation.

The recent developments in the region are raising hopes and expectations that the improved geopolitical conditions will increase opportunities to realize substantial economic benefits of electricity trade. As Central Asian countries continue to expand network connectivity and synchronization and seek electricity trade opportunities, they can also consider establishing a secretariat for regional electricity cooperation with high-level representation from their ministries of energy that are tasked with advancing a regional energy agenda for Central Asia.

International experience shows that establishing such a secretariat is an important step to provide necessary country political support to foster regional energy cooperation and agreement on an intergovernmental framework that sets the objectives and provides a pathway for deepening regional electricity cooperation between the countries. It is also a critical step towards advancing harmonization of policies and regulations and setting up regional institutions for facilitating regional electricity trade and development of regional energy markets.

A main pillar of the World Bank Regional Engagement Framework for Central Asia is to support regional energy development. The World Bank, working together with development partners that are active in the region will continue to support countries’ efforts in that direction.