Around 300 companies and research groups in Croatia have implemented innovative projects under a program supported by the Ministry of Science and Education and the World Bank.

“Innovation finance programs from HAMAG-BICRO [the Croatian Agency for SMEs, Innovations and Investments] encouraged us to start doing high-risk research and development projects, which we could not finance with own funds because the risk of failure was too big,” says Tomislav Grubeša, CEO of Geolux, a small company of eight employees.

Geolux is just one of around 300 companies and research groups that have implemented innovative projects under the Second Science and Technology Project, a program supported by the Ministry of Science and Education and the World Bank.

“The intensity of research and development activity that we were able to engage in resulted in a new investment cycle and eventually in the successful launch of a new product on the market.”

"The intensity of our research and development activity resulted in a new investment cycle." 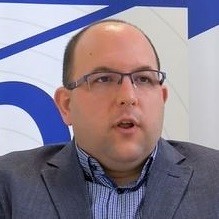 The project, which was completed in April 2020, built on the achievements of an earlier project - which promoted collaboration between researchers and the business sector and increased Research and Development (R&D) investment by small and medium enterprises (SMEs). The World Bank also responded to a large demand for business innovation financing and improved science performance by helping Croatia bridge the gap until European Union (EU) funds for R&D became available. This also enabled a significant pool of SMEs and researchers to prepare projects that could qualify for EU-financed grant schemes.

These science and technology projects helped establish transparent application and selection processes for innovation programs, carried out by experts with extensive knowledge of R&D and a keen understanding of the SMEs mindset. This allowed for a better identification of projects that had a higher likelihood of commercial success and could better contribute to society.

Likewise, a simple, transparent, and merit-based allocation of research grants under the Unity through Knowledge Fund - which applied an internationally recognized peer review process - led to a rigorous selection of projects. By stimulating mobility and knowledge exchange among researchers, these grants increased international collaboration and achieved high scientific impacts – reflected by a higher number of publications in prestigious scientific journals and successful applications for competitive R&D funds than in the past. 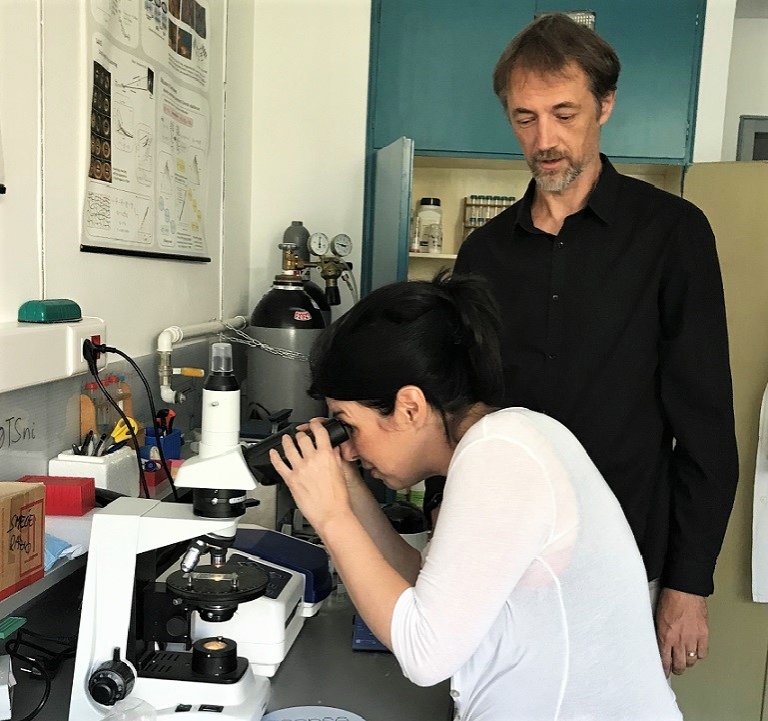 “One of the Unity through Knowledge Fund contributions that I am very fond of is the collaboration with our diaspora and Croatian students currently attending [the Swiss] École Polytechnique Fédérale de Lausanne," says Tomislav Vuletić, a physicist who runs a personalized medicine project at the Institute of Physics in Zagreb.

“They have the chance to see how world-class science is conducted and they can see that it can be done in Croatia, through the Unity through Knowledge Fund.”

The science and technology program brought about a positive behavioral change in R&D activity in the country - which is now increasingly conducted through a collaboration of industry and academia. Close to 90 researchers have already collaborated on 250 private sector projects financed by HAMAG-BICRO. Participating companies also intend to cooperate with researchers in the future, acknowledging that they would not have developed projects of similar quality without that cooperation.

At the same time, the research groups supported for more than 10 years by the Unity through Knowledge Fund have collaborated with 66 partners from industry, who contributed through R&D funds.

The project has helped Croatian R&D institutions strengthen their capacity to absorb and manage large EU funds. It has also helped the government develop and adopt key strategic documents needed to access EU funds for R&D, as well as prepare a substantial project pipeline. Six R&D projects have already been developed, worth €190 million, and will fund upgrades to laboratory infrastructure and equipment for the best performing public institutions - enabling their researchers to conduct state-of-the-art research, while simultaneously expanding their cooperation with the business sector. This project has also helped triple the amount of funds available to the private sector for innovation - representing a significant boost for R&D investment and contributing to the sustainability of innovation performance.