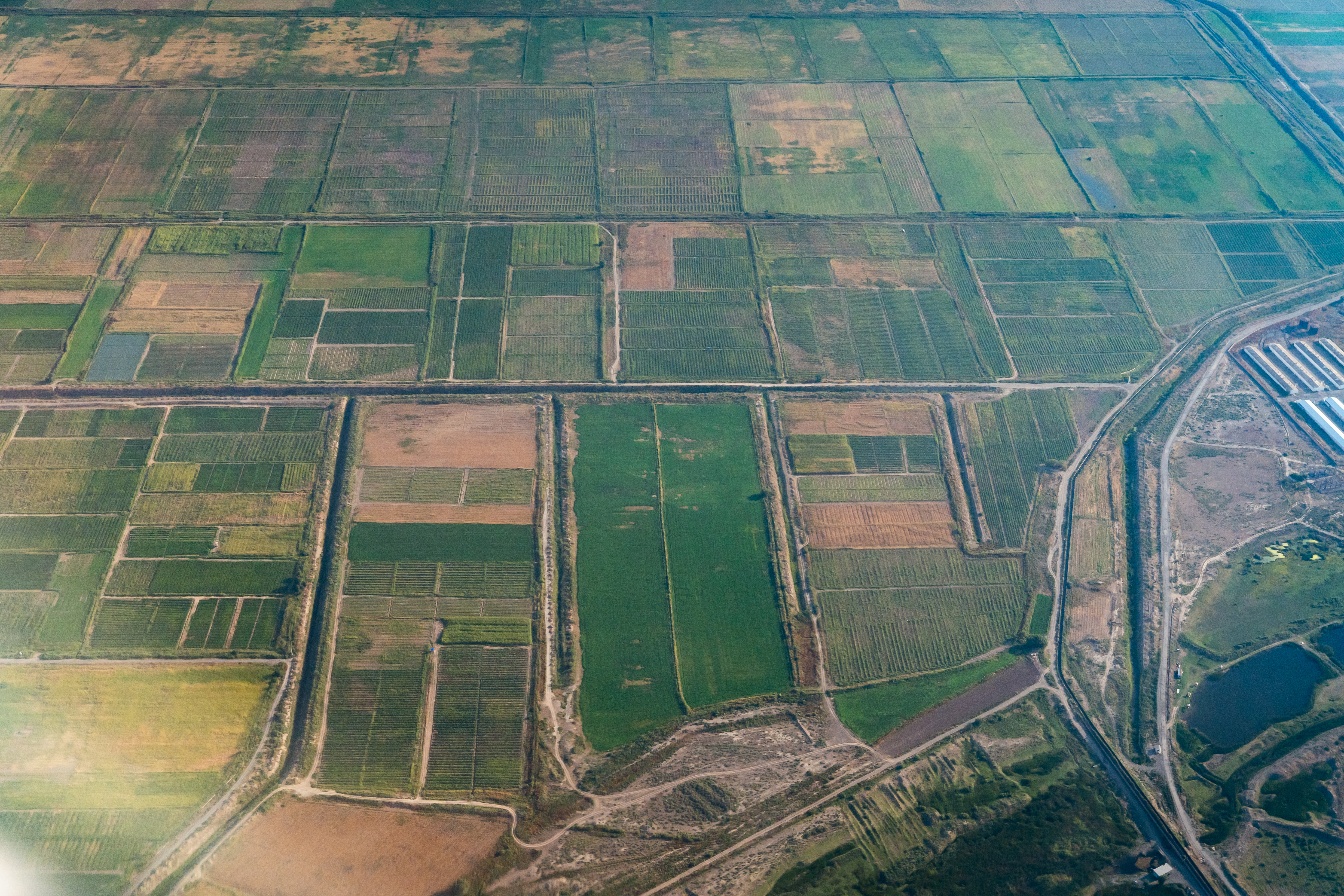 Armenia has tremendous agricultural potential, and more can be done to boost the country’s capacity to produce and export high value agricultural products. But with almost half a million hectares of cropland divided over 350,000 small farms, Armenian agriculture is at an important crossroad. To modernize agriculture, farms need to be large enough to be competitive, and be set up efficiently.  The current set up, with many smallholders and very small plots, and also no willingness to cooperate, hampers agricultural transformation. Fragmented fields are difficult to cultivate, using machines on them is challenging, space is lost along field boundaries and there are problems with development and management of irrigation systems. 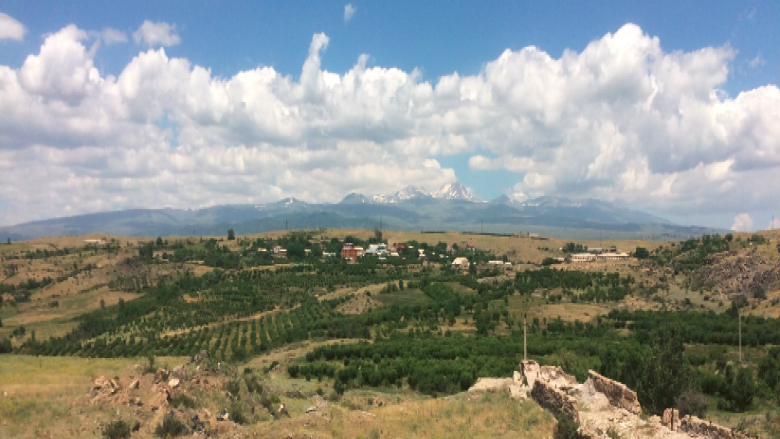 Building better extension services to transfer knowledge and facilitate farm enlargement can make a difference. For the latter, the Government of Armenia should strengthen systems that transfer practical agricultural knowledge to farmers in order to  facilitate farm enlargement through the land market, higher levels of public and private investment in knowledge transfer systems for farmers and agri-business and continued government and donor support to make every part of the agricultural value chain—from farm to fork—more productive and competitive.

A proper legal and institutional framework is needed to make the rural land market function better and overcome factors such as having multiple competing owners of the same parcel or lack of market information. A comprehensive cadastre system that provides information on land ownership and parcel location and efficient land registration services are critical for smooth, transparent and functional land market.

Figures over recent years show that Armenia has an emerging land market. There is an annual turnover of land ownership of 1.6 percent, which is lower than in countries like the United Kingdom but higher than in countries with a traditionally high percentage of leases like Germany and France. With specific measures in place, land transfer or turnover may further increase to up to 3%.  But even in that case Armenian farms would need at least 50 years to double the current farm size.

Armenia has limited experience with land consolidation approaches to increase land parcel size, largely due to the earlier ‘kolkhoz system’ in which all land was nationalized. FAO supported a pilot project – in Nor Erznka village, Kotayk Province - where 100 land owners volunteered to sell land to participating farmers. This increased the average holding size from 1,25 to 2,50 hectares. However, the pilot exercise, which was conducted over 10 years ago, wasn’t successfully mainstreamed.

“Land management will be central to any agricultural transformation in Armenia,” according to Bekzod Shamsiev, Senior Agriculture Economist with the Agriculture and Food Global Practice in Europe and Central Asia.  “A comprehensive policy that promotes land consolidation is needed, and implementation needs to happen at scale.”

Armenia’s recently approved agriculture sector strategy proposes more active government support to policy and institutions that could speed up the farm enlargement process and foster a more dynamic agriculture land market. The new strategy is based on seven principles, one of which is support for the aggregation of smallholdings and fragmented value chains.

Different approaches to land consolidation could be used to augment current land exchange between private partners and the government. These include comprehensive voluntary land consolidation, which depends on the agreement of all involved parties--as in Lithuania--and majority-based land consolidation that requires consensus from the majority of involved parties--as in Serbia and North Macedonia. Wherever possible, land consolidation should be combined with irrigation restructuring. A better regulated, more active lease market is an effective means to improve access to land, when sales activity is low, particularly for people with limited access to land such as landless people, and small farmers. Improved security of tenure can be achieved through better regulated tenancy duration that sets a minimum period for which farmers have rights to the land, judicious regulation of price range for land, automatic right of renewal, contract dispute resolution, succession rights and right of pre-emption in case the land owner sells.

According to Arusyak Alaverdyan, a Senior Agriculture Specialist who works with the Armenian government on topics of agriculture, land, water, forests and natural resource management, the above-mentioned measures are just a start. “To be effective, land consolidation interventions need to be accompanied by other supportive measures. For example, a review of property transfer and land tax is needed to consider the potential impact of land taxes on farm structure and land market activity,” she says.

Anna Corsi, a Senior Land Administration Specialist adds: “In all policy considerations, principles of equity and inclusiveness need to find a place. Measures to improve access to land and secure tenure rights should be oriented to the interests of vulnerable groups, women and young entrepreneurs.”

Taking the right direction at the current crossroad therefore is not a single decision but a careful process of awareness raising, policy dialogue, piloting and learning. The World Bank is committed to supporting the Government of Armenia as it considers the different paths towards agricultural transformation.