In Fighting Poverty, Cash Transfer Programs Should Be Wary of Negative Spillovers 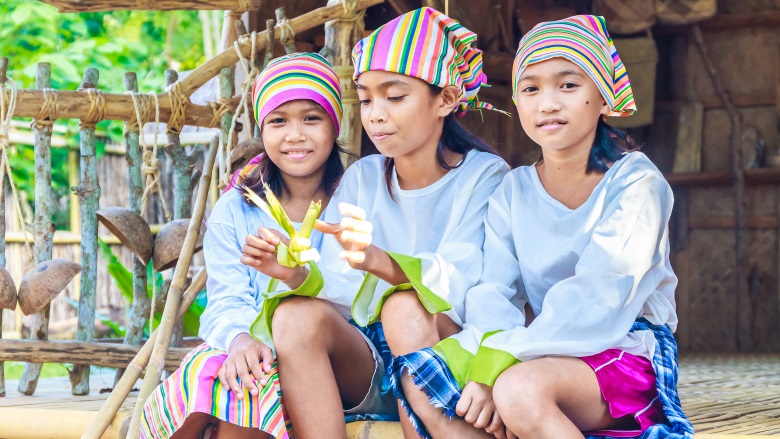 Children in a village in the Philippines. Around four million poor households receive support through Pantawid, the Philippines' conditional cash transfer program.

Over the last two decades, cash transfer programs have spread across the globe, often as conditional cash transfers (CCTs) made to poor families contingent on behaviors like school attendance and visits to health clinics. A new body of research is revealing that these programs can have a range of impacts not only on the families who receive payments but also on the broader communities where these beneficiaries live.

“The research community has accumulated a lot of evidence about the benefits of CCTs in fighting poverty and malnutrition,” said Eeshani Kandpal, an economist at the World Bank. “But we are also learning that these programs can have unintended consequences for non-beneficiaries, and these need to be taken into account when designing CCTs.”

"The research community has accumulated a lot of evidence about the benefits of CCTs in fighting poverty and malnutrition. But we are also learning that these programs can have unintended consequences for non-beneficiaries, and these need to be taken into account when designing CCTs." 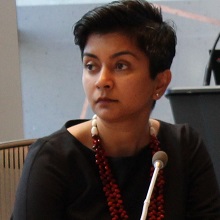 At a recent Policy Research Talk, Kandpal took her audience on a tour of the large body of evidence on CCTs as well as more recent work on spillover effects before discussing her own research on the topic. Researchers have identified a number of benefits of CCTs: they have been shown to reduce poverty, increase school enrollment and attendance, improve child nutrition, and increase dietary diversity.

New research is also documenting the impacts that CCTs can have impacts on non-beneficiaries—often positive but sometimes negative. For example, a recent paper on the Give Directly cash transfer program in Kenya found that cash transfers helped stimulate local economic activity. On the other hand, research on Malawi’s Social Action Fund has found evidence of increased food insecurity among non-beneficiaries.

Kandpal then turned to her own research to discuss a spillover that has not been studied previously. Economic theory suggests that if a CCT channels a significant sum of money into a small and isolated village economy, local commodity prices may go up, which in turn can have consequences for non-beneficiary households.

To illustrate this possibility, Kandpal turned to her work with the Philippine CCT, Pantawid. First piloted in 2008, Pantawid has helped millions of Filipino families break out of the trap of intergenerational poverty. Poor households that enroll their children in school and use maternal and child health services receive payments equivalent to nearly a quarter of their household income. An evaluation in 2013 found that the program boosted school enrollment and attendance and improved the nutritional status of younger children among beneficiaries—an impact not seen in other CCT evaluations at such an early stage of implementation. 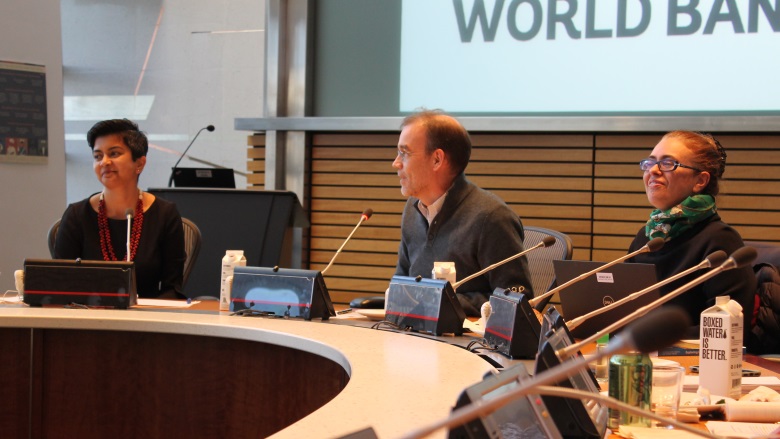 In a recently published study of the pilot phase of the program between 2008 and 2011, Kandpal and her co-authors also found a positive impact on beneficiaries. The CCT improved various dimensions of children’s health, most notably causing a 40 percent decrease in severe stunting. However, the study also found negative spillovers on households with income above the relatively low threshold for participation, equivalent to US$2.15 per day per capita. Among these non-beneficiary households, stunting of young children increased by 34 percent.

To understand the reasons for these sobering unintended consequences, the researchers examined a number of data sources, including a survey of the 2,555 pilot households, administrative data on Pantawid, and the Philippine national household budget survey, among others.

In line with theory, they found that negative effects on non-beneficiary households were most likely to occur in villages that were geographically remote and where a large proportion of households were poor enough to be eligible to receive payments.

This combination of remoteness and a large inflow of cash into the village caused a rise in the prices of animal-sourced proteins in these villages. For example, egg prices increased on average between 5 and 8 percent, and as much as 25 percent in areas where a large percentage of households qualified for payments. Protein is increasingly recognized as an important factor in avoiding childhood stunting. At the same time, the price of non-perishable foods like rice remained unchanged, as these products would not spoil during transport to remote villages.

Kandpal noted that the conditions that caused these negative spillovers for non-beneficiary households hold for only about four percent of households across the Philippines. Such price increases are unlikely in less remote or poor areas. But she noted that while this spillover affects a limited set of goods and a small proportion of the population, similar issues may arise in other settings where CCTs are currently being implemented or will be implemented in the future, thus meriting careful thinking about how to modify the design of CCTs.

Kandpal pointed to a number of options that could increase the poverty-fighting benefits of CCTs while minimizing negative spillovers. One option is geographic targeting: in remote and poor villages, all households could receive a stipend, regardless of poverty status. A second possibility is for governments to pair the rollout of targeted CCTs in remote locations with investments in transport infrastructure and supply chains. A third might be to provide in-kind transfers in the most remote areas. Yet another option comes from recent Nobel Laureates Abhijit Banerjee and Esther Duflo, who have proposed a variation on the idea of a Universal Basic Income. Their idea, called Universal Ultra Basic Income, entails a small transfer to a broadly defined set of poor households.

While each of these options holds promise, the evidence is still out on how effective they might be relative to the cost—especially as policymakers consider the continuum of options between targeting and universality. In the meantime, Kandpal urged policymakers and statistics offices to pay close attention to monitoring the prices of perishable, protein-rich foods during the implementation of cash transfer programs to avoid unintentionally penalizing non-beneficiaries.