Egypt: A Cleaner Environment Leads to Better Health for the Residents of El-Saf City 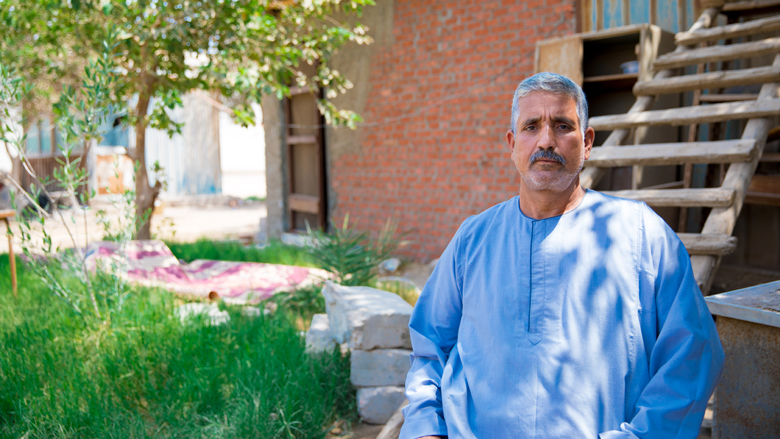 ‘’For years, we were suffering from inflamed sinuses and unable to breathe,” said Monir Abdo, a resident of El-Saf, a city about 50 kilometers away from Egypt’s capital of Cairo. “I had to have an operation done. The bad smell was continuous, day and night. It got worse during summer.’’

‘’Now the pesticides are removed,” he continued, “our health is better. Finally, my children are able to study without being distracted by nasty smells and breathing difficulties.’’

The ‘’pesticides’’ Monir is referring to are 400 tons of Persistent Organic Pollutants (POPs) and POPs-like chemicals. POPs are organic compounds that are resistant to degradation and have the ability to travel far and to accumulate in the food chain. They can potentially have a negative impact on human health. 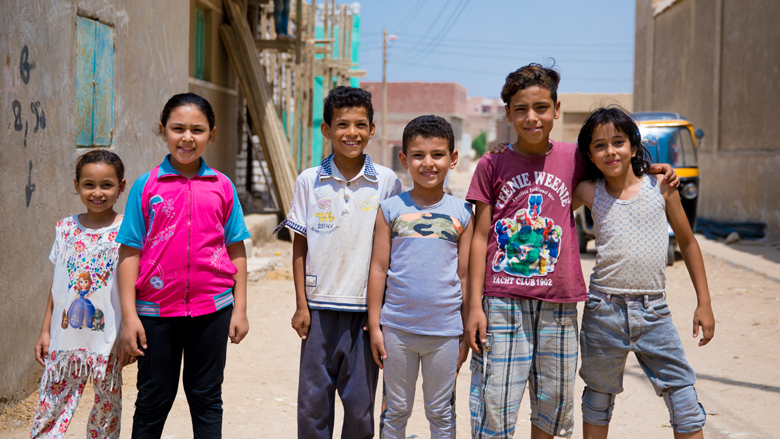 POPs are carcinogenic, can disrupt the reproductive system, the nervous system, and the immune system. Due to their extreme toxicity, a global treaty known as the Stockholm Convention was adopted in 2001 to protect human health and the environment from them. Egypt ratified the convention in 2003 and began to put it into force in 2004.

The Sustainable POPs Management Project was launched in September 2014 to support the government to meet its obligations under the convention, and to support its sound management of POPs. Aside from dealing with POPs, it includes the safe disposal of 1,000 tons of polychlorinated biphenyl (PCBs), commonly found in a toxic transmission oil that was previously used to run electricity transformers at Ministry of Electricity sites.

The project is funded by a US$8.1 million grant from the Global Environmental Facility (GEF) and co-financed by the Government of Egypt, with the World Bank acting as the Implementing Agency of the GEF. The project aims to safely dispose of a total of about 1,000 tons of POPs and POPs-like pesticides that have been taken out of circulation, either because they have or their permits from the Ministry of Agriculture have expired, or because they have been confiscated for being part of smuggled cargo.

‘’Finally, my friends and I enjoy playing outdoors,’’ said 13-year-old Karam Sayed in El Saf. ‘’When the pesticides were there, I was always sick and felt like I was suffocating.’’

This is the second batch of POPs and POP-like pesticides to have been removed with support from the project. The first batch consisted of 220 tons of an agricultural insecticide and POPs called lindane that was removed from the port of Adabiya, 17 km from the City of Suez. Both shipments were transported to Europe in accordance with the Basel Convention on the Control of Transboundary Movements of Hazardous Wastes and their Disposal.

Before a shipment starts out, an exporter has to obtain a permit from the country of its final destination and transit permits from all the countries through which the waste will pass, including those with territorial waters in the Mediterranean. The export company had received all such necessary permits before the transportation of both shipments took place.

‘’When the pesticides were still here, my children fell ill and got fevers often,’’ said Suma, a housewife from El Saf. “Now that those pesticides are gone, we are all healthier.”

The World Bank believes health is integral for living a productive life. This project contributes to eliminating environmental pollution, which hinders the wellbeing and productivity of Egyptians.