DAMAN DISTRICT, Kandahar Province—Sitting on the floor of the mosque in his village, Atta says that he is pleased that the lives of district residents have improved. They no longer face risky road conditions caused by the heavy rains that signal the start of spring in Kandahar province.

The cause of Atta's satisfaction is the paved four-kilometer (km) main road connecting three villages in the district to the Kandahar–Kabul Highway.

“When the road was not paved, the dirt road would flood when it rained,” recalls Atta. “We had problems doing anything because of this—like getting to funerals and weddings, moving our sick ones to hospital, or getting the children to school.”

The road rehabilitation project, carried out by the Afghanistan Rural Access Project (ARAP), included resurfacing the road with concrete and building seven meters of bridges. The project was wholeheartedly supported by the residents, Atta says, to the extent that many “residents happily donated some of their ancestral lands to help broaden the road.” 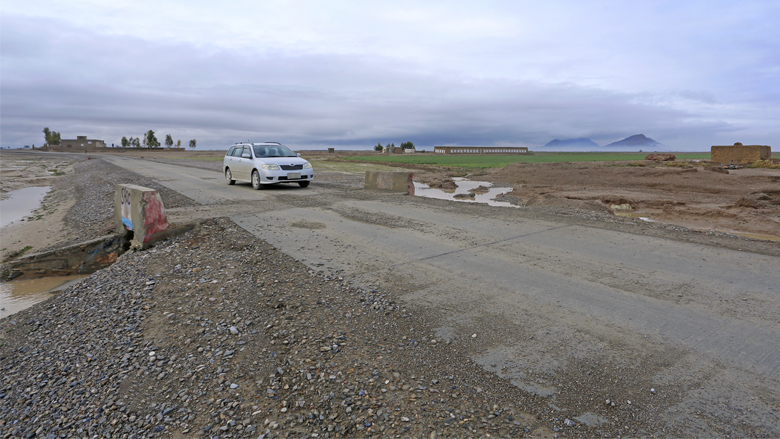 Atta recounts the incident in 2015 that triggered the request to the Daman Community Development Council (CDC) to address the appalling road conditions. “A recently married relative came to visit us,” he says. “It was the beginning of winter and the bad road condition made the journey more difficult for him.”

His relative made the journey on foot from Qalat city in Zabul province, a journey of more than two hours by car. “He couldn’t move his hands and legs, he was so cold,” Atta recalls, and was barely able to speak when he finally arrived several hours later.

Atta realized that they could not reach a doctor quickly because of poor road access. The hospital was about an hour away by car and the taxi fare would have been prohibitive at 1,000 afghanis *(about $12), a cost out of reach for many rural families in Daman, says Atta.

Although his relative recovered, women and children would not have survived the road under those conditions, he says. The Daman CDC then proposed a road rehabilitation project, which began in late 2016 and finished in June 2017, to ARAP for approval. It was carried out to international safety and quality standards.

ARAP is implemented by the Ministry of Rural Rehabilitation and Development and Ministry of Transport. It is supported by the Afghanistan Reconstruction Trust Fund (ARTF), managed by the World Bank on behalf of 34 donors, and the International Development Association (IDA), In Kandahar province, five road rehabilitation projects have been carried out—two in Daman district and three in Boldak district. A total of 38 km of road has been rehabilitated, benefiting about 12,700 people.

"Now that the road is paved, there are no problems. We are really happy, and it is a big help for us. The road has been very beneficial to us." 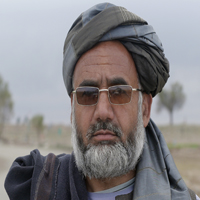 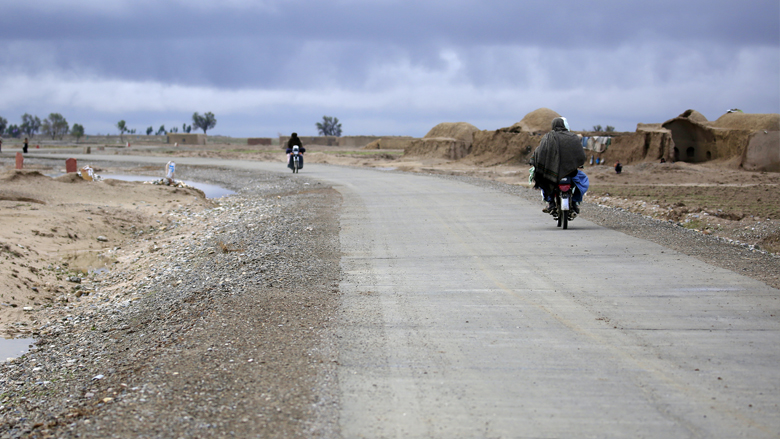 In Daman district, easy access to the Kabul-Kandahar highway has had a positive impact on the daily lives of local residents, says Mirwais, ARAP. Thanks to the paved road, commute to markets, schools, or hospital is now possible in all weather conditions.

“Now the residents can transport their produce to the central markets efficiently and it is not damaged on the way,” Mirwais says of the villagers who grow mainly different varieties of melon. “Rain no longer keeps residents from going to family and community events as before. Before the road rehabilitation, residents complained that when it rained, the road would flood and fill up with mud.”

The resurfaced road has also meant affordable transport. “Now, we only pay 300 afghanis [about $3.70] to get to the hospital in Kandahar city,” says Atta of the 15-km trip.

Nearly two years after the road’s rehabilitation, Atta and the other residents are still pleased with the outcome. “Before, we had to walk at least two hours to get to the main highway, but now it takes less than an hour by foot or 15–20 minutes by car,” he says. “Now that the road is paved, there are no problems. We are really happy, and it is a big help for us. The road has been very beneficial to us.”