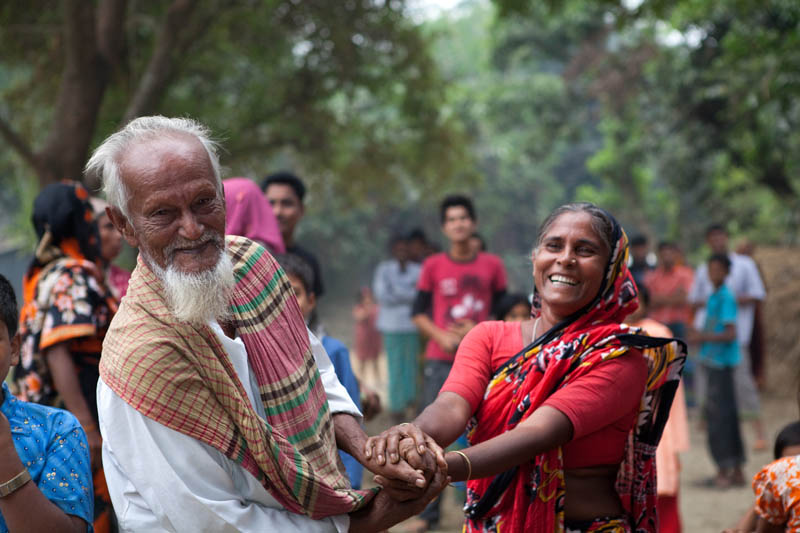 A range of safety net programs – cash/in-kind transfers, public works, incentive schemes – serve as important instruments in many countries. A global report shows that an increasing number of countries implement safety net programs and they contribute to reducing the poverty gap and improving the welfare of the poorest.

The Government of Bangladesh also allocates significant resources to implement a wide spectrum of social programs. In FY 2019, a budget of approximately BDT 642 billion, or equivalent to 2.5 percent of the Gross Domestic Product (GDP), has been allocated for this purpose. Among these, about BDT 372 billion is being used to implement safety net programs as per the globally recognized classification. They are in the form of cash allowances, public works, and education and health incentives for poor and vulnerable households, which aim to contribute to the fight against poverty and improving human capital.

The World Bank has been providing financial and technical support to the largest safety net programs in Bangladesh to improve their poverty impact, particularly by addressing service delivery efficiency and transparency.

The following program briefs provide detailed information on each of these safety net programs, present outcomes and achievements, and discuss opportunities to strengthen, as well as the Bank’s support. They include:

1.       Old Age Allowance: Bangladesh has seen declines in fertility and mortality following vast improvements in human development. This also means that the country has a growing elderly population which is expected to grow further. This program targets the poor and vulnerable elderly (62 years and older for women; 65 years and older for men) and pays BDT 500 ($6) per month to over 4 million beneficiaries across the country.

2.       Allowances for the Widow, Destitute and Deserted Women: Women’s empowerment in Bangladesh has shown steady progress over the years, but the poor and marginalized continue to face poverty amidst many social restrictions. Since the 1970s, the government has been implementing important social safety nets focused on vulnerable women. This program pays BDT 500 ($6) per month to over 1.4 million beneficiaries across the country.

3.       Allowances for the Financially Insolvent Disabled: Persons-with-disabilities constitute about 7 percent of the population in Bangladesh. Despite various initiatives from public and private entities as well as NGO sectors, coverage of support has been limited. The program started in 2006 with 100,000 beneficiaries and has now expanded to 1 million beneficiaries who receive a monthly BDT 700 ($8.5) allowance.

"We help safety net program beneficiaries to receive cash transfers. Our location within the community makes it easier for people to travel, and using digital accounts beneficiaries can also withdraw their money securely. " 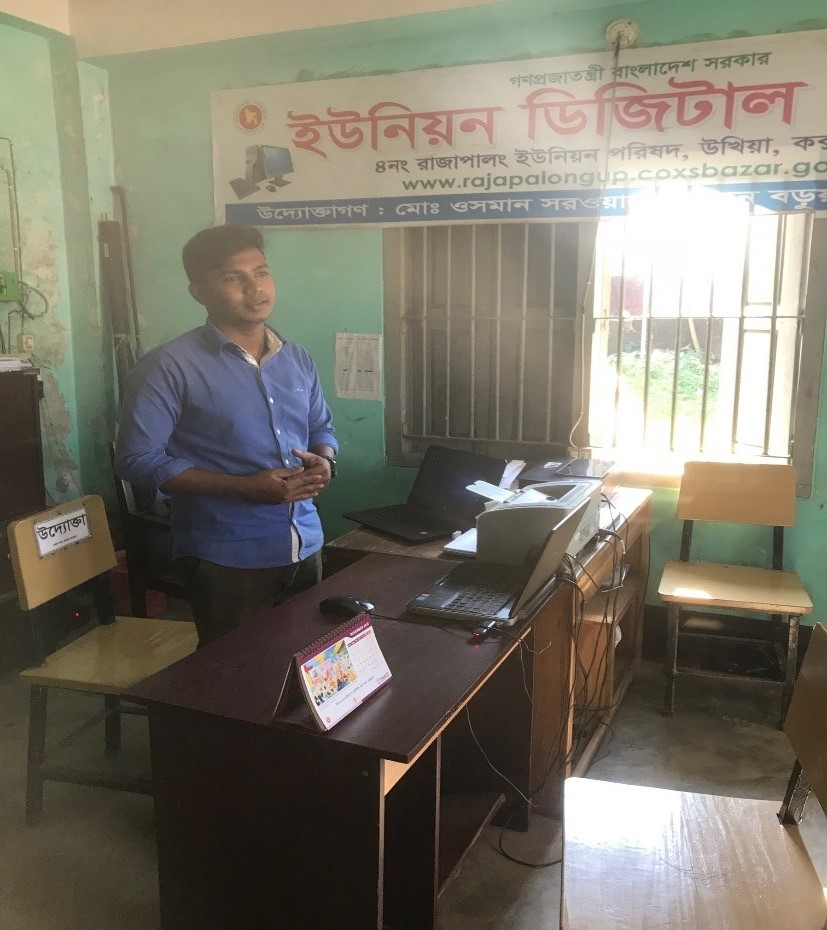 1.       Employment Generation Program for the Poorest: The food, fuel, and financial crisis of 2007-08 revealed the vulnerability of the poor to shocks. Since 2010 the World Bank has committed $767 million to Bangladesh to strengthen this program. The program currently supports over 0.9 million beneficiaries with a daily wage BDT 200 ($2.5).

2.      Food for Work/Work for Money and Test Relief: This safety net program is a combination of helping to build and repair rural infrastructure, while generating employment and reducing the risk of disaster and climate change caused from food insecurity. Target beneficiaries used to be paid with food until recently, but cash wages have been gradually introduced for better efficiency.

Vulnerable Group Feeding: In the wake of the famine in 1974, the Government of Bangladesh, in partnership with the World Food Program (WFP), launched the vulnerable group feeding program. The program provided a monthly transfer of 31.25 kg of wheat per household per month for a period of two consecutive years. To date, it continues to be a humanitarian program that provides food transfers to the poor during disasters and major religious festivals.

Towards a Child Benefit Scheme: Investments in development of children are vital for the future productivity of individuals and for the country’s economic prosperity. The period from conception to the first 1,000 days and to school ages provides a very important window of opportunities for human development. The World Bank supports the Income Support Program for the Poorest (Jawtno) for early childhood support focusing on health and nutrition.  Each enrolled beneficiary receives a ‘Jawtno cash card’ which is biometrically-enabled to serve as her beneficiary ID as well as her instrument for cash withdrawal.