Skip to Main Navigation
This page in:_
FEATURE STORY March 14, 2019 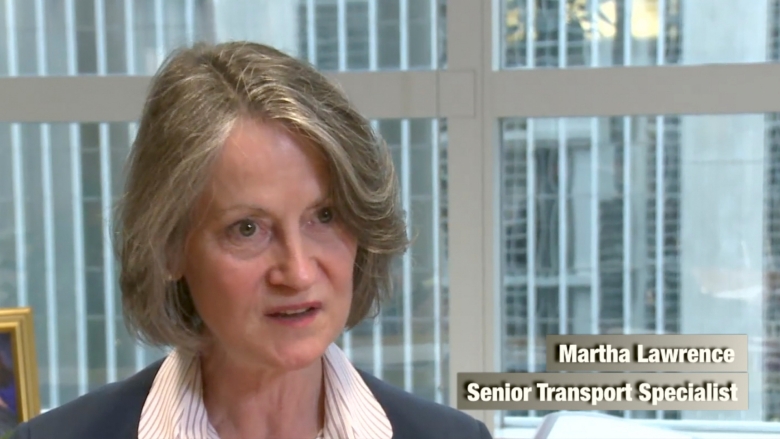 China celebrated its 40th anniversary of ‘reform and opening-up’ in late 2018. In nearly four decades, World Bank has worked closely with China on building transport infrastructure and developing policies that brought unprecedented changes to the country’s transport sector.

High-speed rail in China started with just a 113-kilometer demonstration line built for the 2008 Beijing Olympics. By the end of 2018, China boasts a nationwide system of over 29,000 kilometers. High-speed rail has become a crucial part for travel in China.

In this episode, World Bank Senior Transport Specialist Martha Lawrence talked about her experience with Guiguang (Guiyang-Guangzhou) railway project and her findings riding on the train. Through talking to passengers, Lawrence finds that the Guiguang railway was made affordable to low-income people living along the line, thus opening up new economic opportunities for them. China’s experience could also provide useful reference for other developing countries planning to embrace the high-speed rail.

TransFORM, or China-World Bank Transport Transformation and Innovation Knowledge Platform is a knowledge platform jointly developed by the World Bank and Chinese Ministry of Transport to share China’s experience and know-how gained from 30 years of developing a large national transport network.