25 Years of Partnership Between Croatia and the World Bank Group: Citizens’ Views

For two and a half decades, Croatia and the World Bank Group have worked together to improve people’s lives. From post-conflict reconstruction to social and economic recovery, and from supporting economic stability to Croatia’s preparation for accession to the European Union, some of the people who helped make this partnership a success share their views. 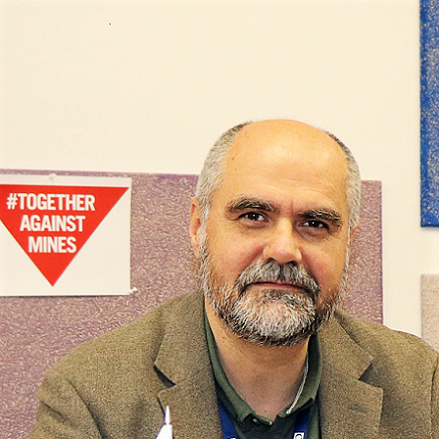 The removal of landmines after the war, with the World Bank’s help, allowed for the emergency reconstruction of bridges, roads and railway lines, the restoration of irrigation and flood protection systems in Eastern Slavonia, the revitalization of agricultural production, and the development of tourism in areas of special state concern, as well as the safe return of displaced people to their land.

In 2008, Tehno-Filter Ltd. received a grant through the World Bank-supported Social and Economic Recovery Project. This allowed us to procure essential hand and power tools and machinery to increase the quality of our products and make further investments in development and modernization. We are currently investing in new technologies and plan to procure robotic machines to automate production. 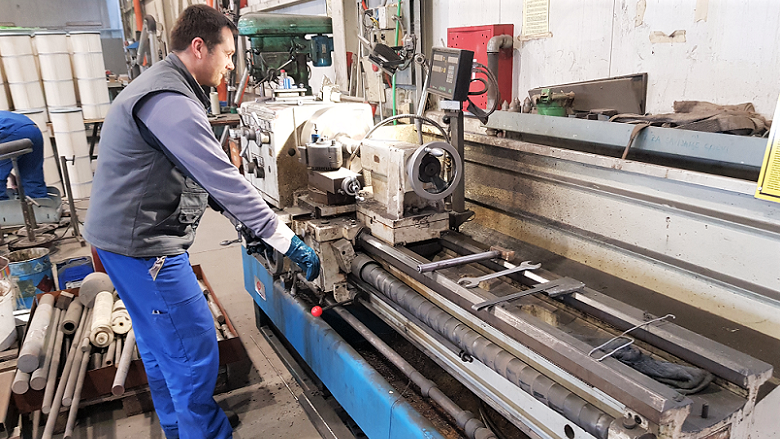 Introduction of a Case Management System for the Courts

The Integrated Court Management System Project, i.e. the eSpis application, has made operations in court proceedings more transparent and improved the quality of service for outside users and the quality of work of civil servants. The introduction of the application and continuous upgrades have made the administration of caseloads more efficient.

Modernization of the Port of Ploče 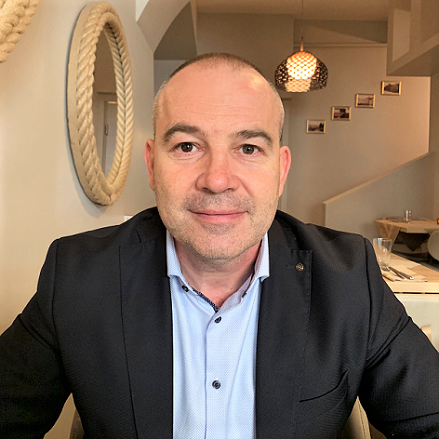 The Trade and Transport Integration Project helped modernize and increase the capacity of the Port of Ploče, resulting in higher levels of cargo traffic and improvements in the efficiency and quality of services. This has strengthened the competitiveness of the Port of Ploče in the cargo transport market, in particular transport running along the Corridor Vc. 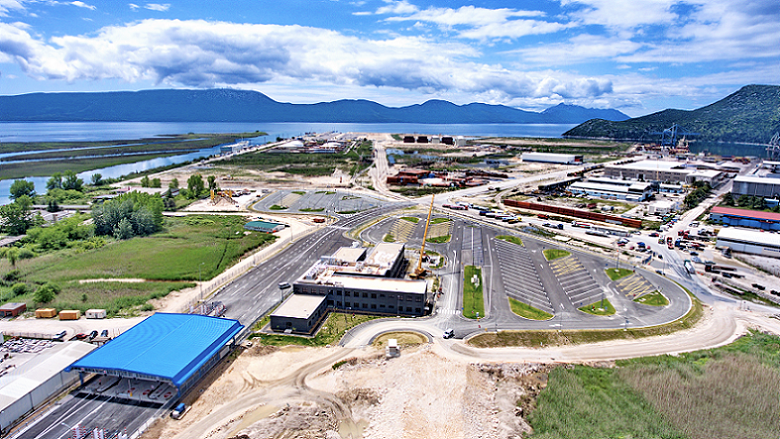 Preserving Springs and Cleanliness of the Adriatic Sea

The people of Rijeka and its surroundings are proud of the quality of fresh water flowing from local subterranean Karst springs. The World Bank’s multi-annual Coastal Cities Pollution Control Project, helps preserve our refreshing and pure - but also very vulnerable - spring water, and maintain the cleanliness of the Adriatic Sea. The project included intensive construction of some fifty kilometers of a sanitary sewage system and ten major sewage stations in the Grobnik area, covering over 1,700 homes.

Provision of Care in the Community - Deinstitutionalisation 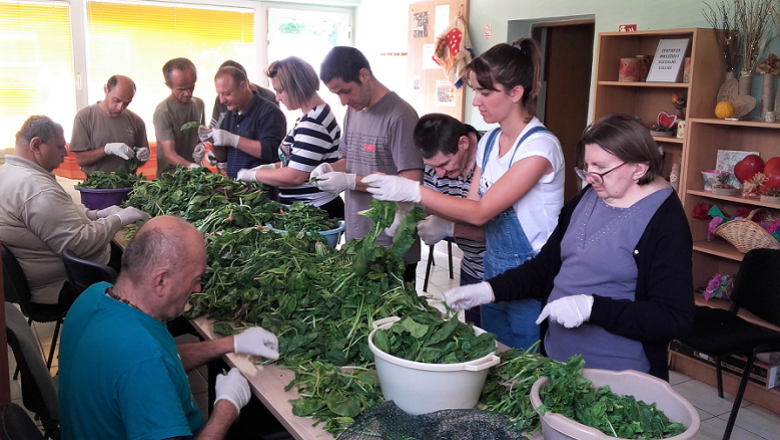 Developing a Case Tracking System at the State Attorney's Office 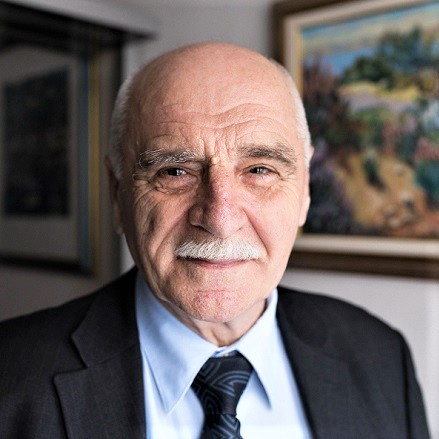 The objective of introducing a case tracking system is to improve efficiency of the State Attorney's Office work through oversight of case workflows, monitoring of the proceedings course and outcomes, and increased operational transparency. The progress achieved allows for digital file-keeping, networking with the courts, and also networking with other authorities, citizens and other parties.

Nature Protection and Preservation of Biodiversity 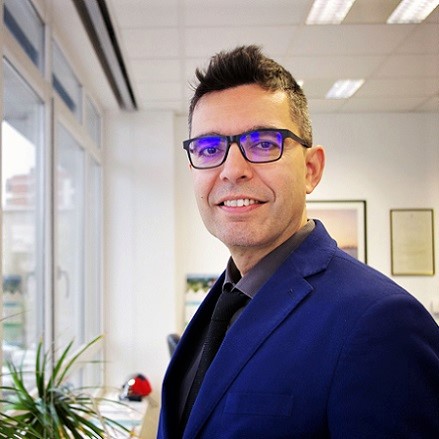 The collection and analysis of data on biodiversity, related to the European Natura 2000 protected areas network, strengthened the nature protection system. Along with impressive results in upgrades to visitor infrastructure in national and nature parks, we have prepared new project proposals to be ready to apply for EU funds. This approach has ensured the sustainability of project results and continuation of investments in the natural resources of the Republic of Croatia, which in terms of its biodiversity is at the very top of the EU. 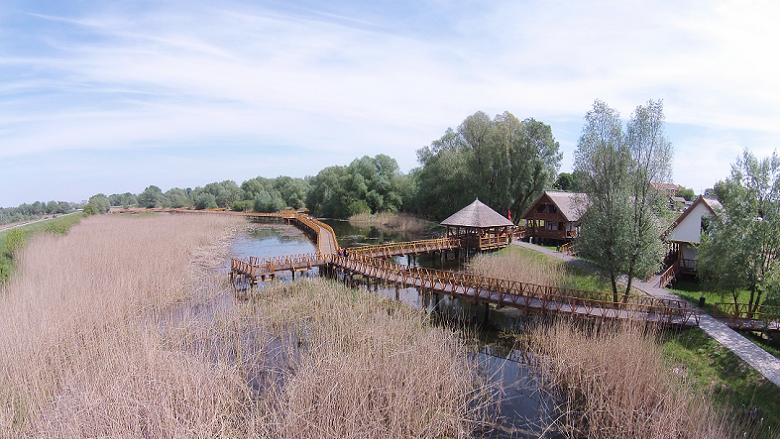 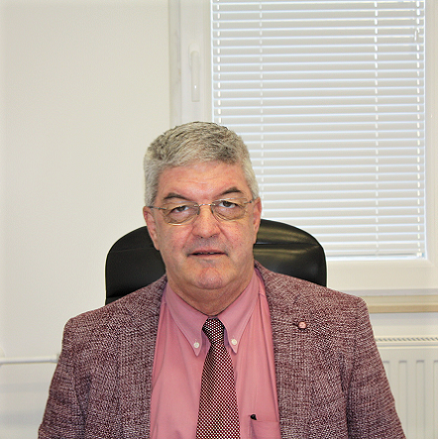 Modernization of the Rijeka Port 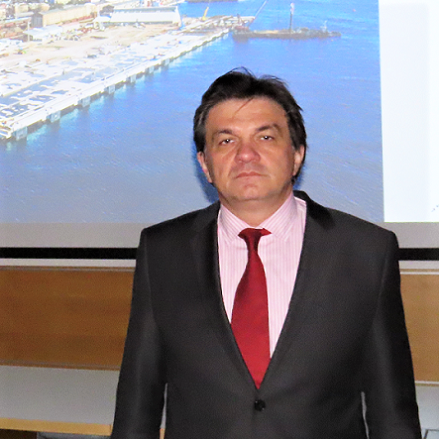 The World Bank and the Port of Rijeka Authority have been cooperating on the Rijeka Gateway Project for more than fifteen years. The construction of the new Zagreb Deep Sea container terminal is its key investment, and it has launched a series of related projects that will, in a short period of time, turn the Port of Rijeka into a core intermodal center of the northern Adriatic. Without the Rijeka Gateway Project, the Rijeka port system would not have developed or survived on the port market.

Modernization of the Emergency Medical System 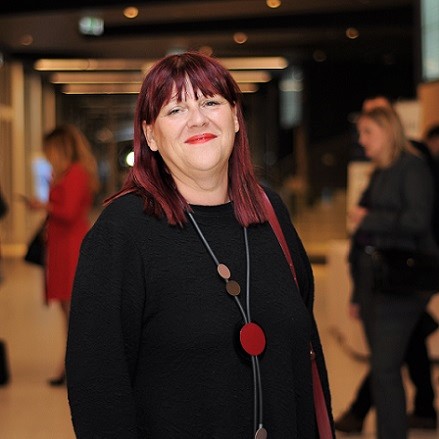 — Maja Grba-Bujević, Director of the Croatian Institute for Emergency Medicine 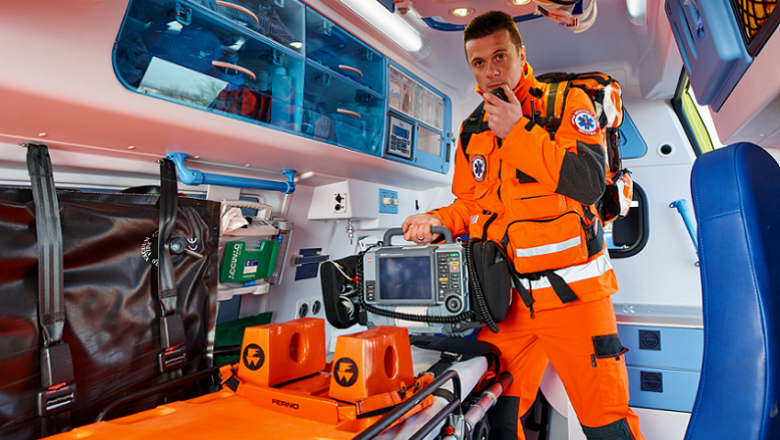 The Kupari Reception and Education Centre has improved what Risnjak National Park in the River Kupa Valley has to offer. It has provided visitors with high-quality, interesting insights into the natural and cultural heritage of the Kupa River Valley. At the same time, it has provided the local population with an opportunity to increase their income by offering services to visitors. This investment was made possible through the EU Natura 2000 Integration project and the support of the World Bank. 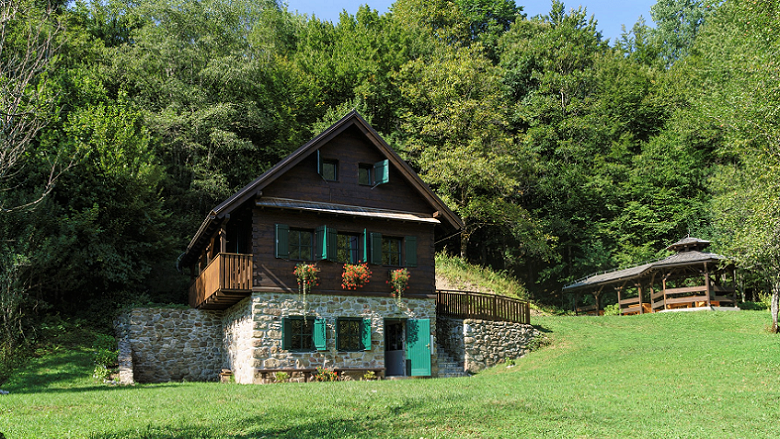 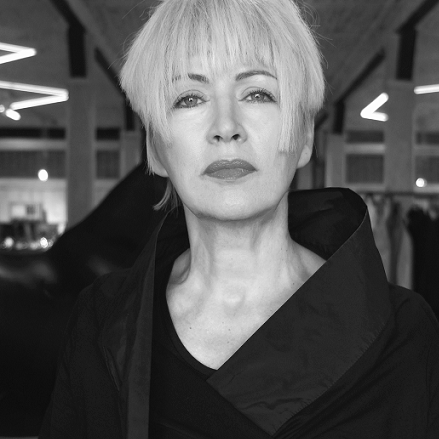 The capital investment we made with the Women in Entrepreneurship funds provided by the Croatian Bank for Reconstruction and Development through a World Bank loan, was of strategic importance for the development of XD. It was targeted at improving business processes and conquering new global markets. With the construction of a production and tailoring facility, the Ksajpa XD Design Centre has become the headquarters and source of designer creativity and innovation.

The technology development project had a huge impact on creating a start-up scene in the Republic of Croatia. It launched a whole host of instruments and competencies that were not available before, and created the conditions for developing ideas for a product or service. It finally connected the science community with industry through a new way of financing projects. 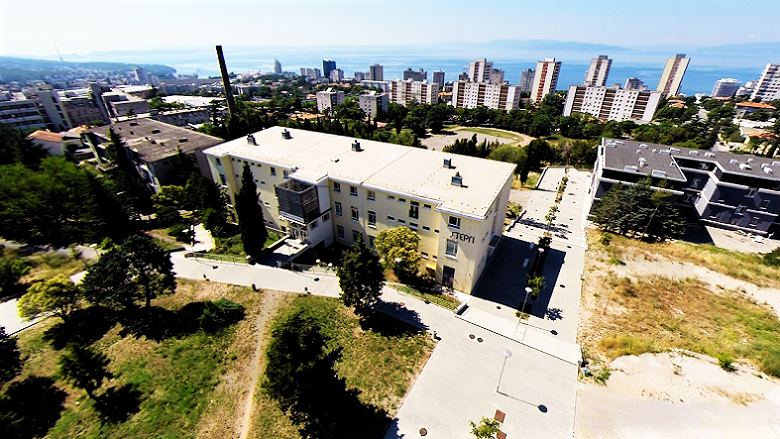