Survey of Female Parliamentarians Around the World 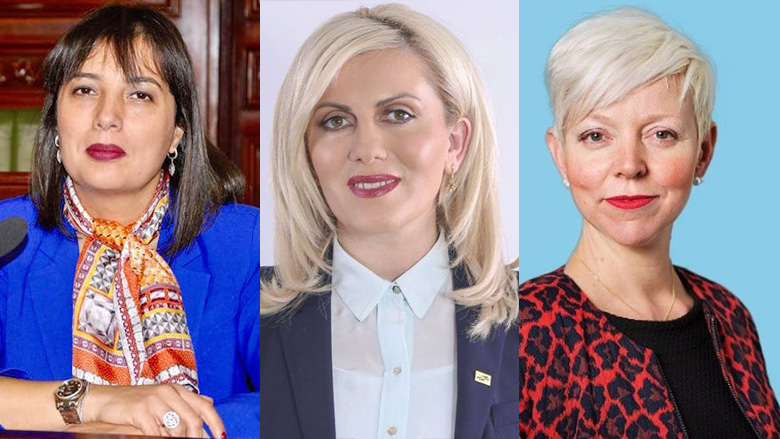 The World Bank Global Parliamentary Engagement team conducted a survey of women Members of Parliament (MPs) from around the world in honor of International Women’s Day on March 8. Participants were asked to discuss their experiences and perspectives by sharing their proudest achievement as a female legislator and what improvements could be made for women in parliament. 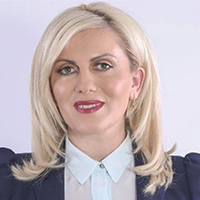 “This is my third mandate and being an MP in a country that is only 11 years old is not easy. Following the war, politics was beginning to be seen as a battlefield for men and it was not easy to get votes as a woman in such an environment.

During my first mandate, I provided drinking water for my city by inviting the prime minister to see firsthand the suffering of women carrying water to their homes in heavy buckets every day, sometimes across long distances, and some on high floors without elevators. I feel proud today that this project came alive.

I am proud that despite our political differences on many issues, the Parliament of Kosovo always has unanimity when it comes to facing challenges that affect women in general, and women in politics specifically. Women MPs lead the majority of sectors and departments where gender and social issues are involved. They have a greater sensitivity to these issues and are less corrupt.

I would like to see increased responsibilities and decision-making power for women so that the Assembly and the Government are not seen as a cabinet of men where women are only a quorum.” 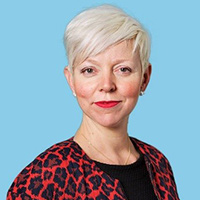 “I am most proud of openly discussing my personal experience as a survivor of domestic violence last year, combined with making 10 concrete proposals to prevent gender-based violence and support survivors as well as their children. It is not often that politics and personal experience overlap, and I think it should happen more often.

A year later, a lot of those proposals were adopted by our government, and I still receive letters from other women who are or were in the same situation and felt supported by my story. One out of three women encounter violence (sexual, physical or emotional) yet it is hardly ever discussed, let alone in parliament.

We need more female MPs. In the Netherlands we are only at 30%, but if we take our representative democracy seriously, then that needs to be 50%. My party has a quota for women on our list (50%, plus alternating male-female), but most parties do not.

Parliaments also need to be more inclusive in general. That means: a safer space for women, people of color, people with disabilities, etc. For that, we need more role models, but also more allies who speak up against sexism, racism, homophobia and other exclusion, even in the form of a ‘joke.’ Inclusion starts with ensuring everybody is free to be themselves.” 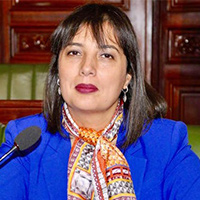 “I am proudest of implementing a gender sensitive budget.

I would like to see a female speaker of parliament and more women in high-level positions in parliament, such as leading committees. I would also like to see a woman as President of Tunisia rather than always being proposed as the Vice President who works just as hard with fewer rewards.”

The World Bank recently released its report Women, Business and the Law 2019: A Decade of Reform, measuring gender inequality in the law across 187 economies to identify obstacles to women’s economic participation. The report finds that while numerous reforms have increased inclusion, globally women still only benefit from three-quarters of the legal rights that men do. Women’s access to opportunities does not just make sense morally, it makes sense economically – countries lose $160 trillion in wealth due to earning gaps alone, meaning every law denying equal opportunities to women is costing countries money.

Parliamentarians are at the heart of catalyzing change by implementing the policies and reforms necessary to remove barriers and increase women’s access to opportunities. Female parliamentarians in particular are more likely to take action on issues such as equal pay, reproductive rights, and gender-based violence. They also tend to promote social issues such as childcare and education, leading to better human capital outcomes and inclusive economic growth.

As of January 2019, women made up just 24.3% of parliamentarians worldwide, up only 1% from last year. Representation varies across regions, with an average of 30.6% women in parliament in the Americas and only 16.3% women in the Pacific. Efforts are needed in every corner of the globe to increase equal representation for better democratic and developmental results.