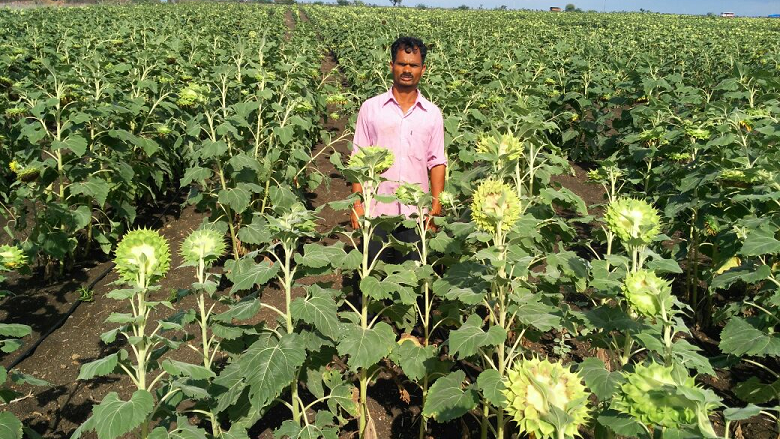 In the Bagalkote district, India, the Government of Karnataka sought help from 2030 WRG and partnered with Jain and Netafim—two leading drip irrigation solution providers—to design, build, and operate one of the world’s largest fully automated drip irrigation systems, benefiting millions of farmers.

Life as a farmer in the Bagalkote district is difficult: one of the basic requirements for farming—water—is hard to come by.

The district of Bagalkote, which sits on the North Karnataka Plateau in the state of Karnataka, is a semi-arid area. In addition to a dearth of water, the canals that route water from the Krishna River—one of the main rivers that runs through the Bagalkote district—have been inadequately maintained, leading to a host of problems such as low water efficiency, inequitable water distribution, and excessive groundwater abstraction. Limited by such sub-optimal conditions, farmers in the Bagalkote district have only grown low-value crops, such as millet and sorghum, in the past.

Since the agriculture sector employs 65 percent of the population in the Bagalkote district, the Government of Karnataka has been keen to address the difficulties farmers face in accessing water for their crops. Rather than embarking on a huge project on its own, the Government of Karnataka sought help from 2030 WRG (2030 Water Resources Group), A public, private, civil society partnership hosted by the World Bank Group, and partnered with Jain and Netafim—two leading drip irrigation solution providers—to design, build, and operate one of the world’s largest fully automated drip irrigation systems, at a total cost of US$130 million. 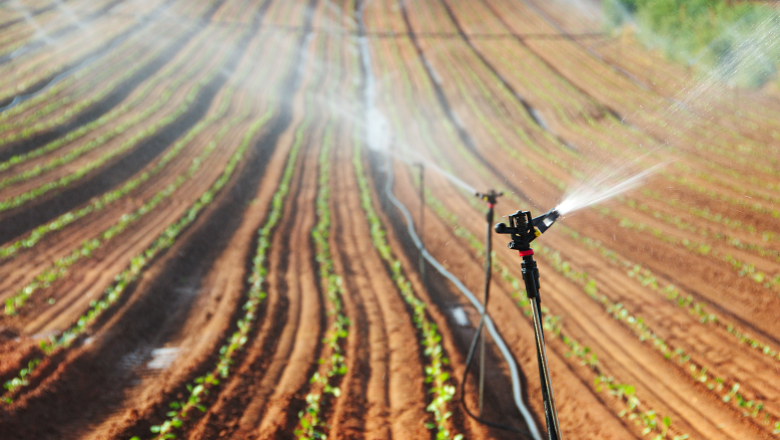 To ensure the longevity of this large investment made by Karnataka’s Water Resources Department, the project—commonly referred to as the Ramthal project—applies a hybrid annuity model that incentivizes both Jain and Netafim to operate and maintain the irrigation system to the highest standards possible for a period of five years post construction.

As is usually the case for large-scale water projects, infrastructure is only a part of the solution. To maximize the benefits of a high-tech irrigation system, farmers, as end users of the water, must buy into the system. To solve this piece of the puzzle, Water User Associations (WUAs) were created. Through these WUAs, farmers get to see live demonstrations of the irrigation system, allowing them to understand the benefits they could reap from using the system. Importantly, these WUAs also provide channels through which farmers could receive classroom and field training on best practices for crop planning, fertigation, efficient water use, and other relevant topics.

This farmer-centric project covers 24,000 hectares of irrigation area. Using the same amount of water, this system has doubled the area of irrigated land, reducing freshwater abstraction by 24 million cubic meters as a result. All told, the Ramthal project reaches 30 villages in the district and benefits 15,000 farmers. 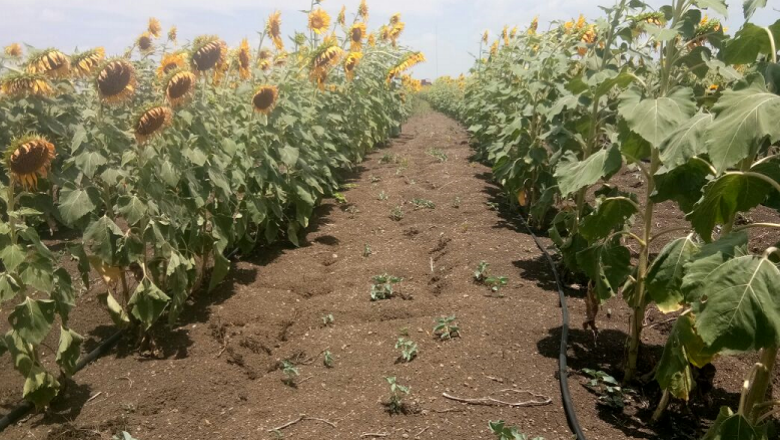 To realize the true potential of the Ramthal project, farmers will need to be connected to market opportunities. This means giving farmers access to ready buyers for their crops, farm inputs, agricultural finance, and even technical knowhow for growing fruits, vegetables and other higher-value crops. In return, offtakers will have access to a steady supply of high-quality agricultural products. The result is an inclusive and vibrant ecosystem that supports and benefits farmers, private companies, and the public sector.

Historically, Karnataka’s government departments did not engage directly with the private sector. For this reason, it approached 2030 WRG to identify and facilitate partnerships with relevant companies. With 2030 WRG’s help, four-way Memorandums of Understanding (MOUs) were signed between private offtakers and the Departments of Water Resources, Agriculture and Horticulture. These MOUs signaled the government’s commitment to partner with the private sector and opened the door for the signing of MOUs with 14 agribusiness companies.

Encouraged by the Ramthal project’s success, the Government of Karnataka wanted to replicate this inclusive and sustainable development model. Collectively, members of the Karnataka multi-stakeholder platform (MSP), with 2030 WRG’s facilitation, created a large-scale initiative called the Drip-to Market Agro Corridor (DMAC). An initiative of this scale will not only deliver benefits made possible by the Ramthal project, it will also enable economies of scale for much-needed post-harvest infrastructure, agricultural extension, mechanization, and finance facilitation.

To make this initiative a reality, the Government of Karnataka allocated US$1.5 million for the establishment of a project implementation unit (PIU). The PIU—which comprises government and private sector experts—will develop institutional linkages, develop self-sustaining market mechanisms for storage, transport, exchange and trade platforms, and coordinate agricultural activities to assure farm outputs and improved economic returns for farmers and agribusiness companies alike. In time, DMAC will reach farmers and companies in Koppal, Singatular, Poorigali, and Savanur. With perseverance and more extensive partnerships, even more farmers and companies in India will benefit from DMAC. There are endless opportunities, but it all began with one project in the District of Bagalkote.