Safiullah and his fellow farmers in Surkh-Rod district of Nangarhar province now earn 50 percent more as they can cultivate more crops in addition to wheat. The rehabilitation of Joi-Pur irrigation Bar-Sultan Pur village was carried out by the On-Farm Water Management Project in mid-2017.

BAR-SULTAN PUR VILLAGE, Nangarhar Province – As the early morning sunlight becomes warmer, the soft winds begin to slow down in the village. A tall, slim man is standing beside the creek eating mulberries from his pocket and looking at the trees in front of him.

Abdul Malik farms in Bar-Sultan Pur village in Nangarhar Province’s Surkh-Rod district, as his ancestors have done for generations. Every year, he cultivates corn, cauliflower, spinach, and other vegetables on his five jeribs (one hectare) of farmland. He supports his 11-member family by selling the produce in the market.

This year, Malik is particularly optimistic about his work. The village’s main irrigation canal, called Joi-Pur, has been newly rehabilitated. “,” he says.

The On-Farm Water Management Project (ONFWMP) completed rehabilitation of the Joi-Pur irrigation system in mid-2017. Since then, the villagers of Bar-Sultan Pur have experienced positive changes. “,” says Malik, who also heads the village’s Irrigation Association (IA).

"The project has boosted the productivity of local farmers in the village. In the long run, it will reduce poverty and increase the quality of living conditions for many." 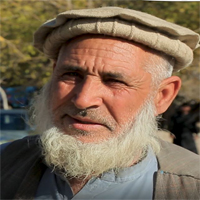 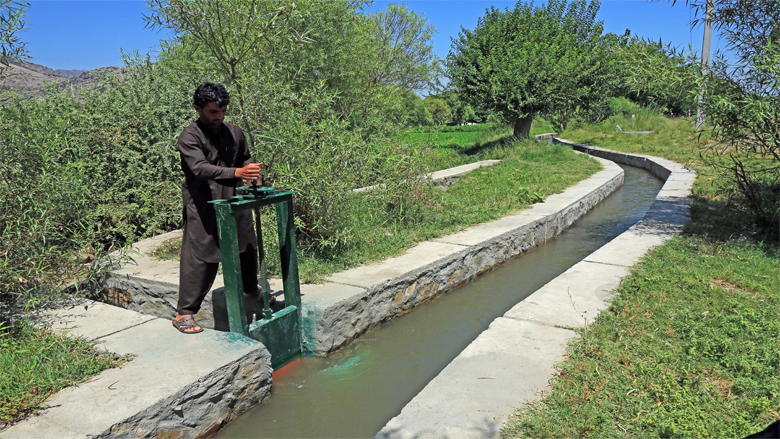 . The rehabilitation project paved the canal, reducing water wastage and maintenance. Rehabilitation also added turnouts and metal gates that make it easy to channel water to different parcels of farmland, eliminating the need to manage the flow manually by placing mud at the ends of the canal, says Malik. Finally, the project built 24 culverts in the village, making it easier for residents to cross the canal, and added 15 community access points to help women collect water for household use.

With funding from the Afghanistan Reconstruction Trust Fund (ARTF), administered by the World Bank on behalf of 34 donors, ONFWMP works to improve agricultural productivity in project areas by enhancing the efficiency of water use. It is implemented by the Ministry of Agriculture, Irrigation, and Livestock (MAIL). —Baghlan, Balkh, Herat, Kabul, and Nangarhar Provinces—covering a total of 19,000 hectares. 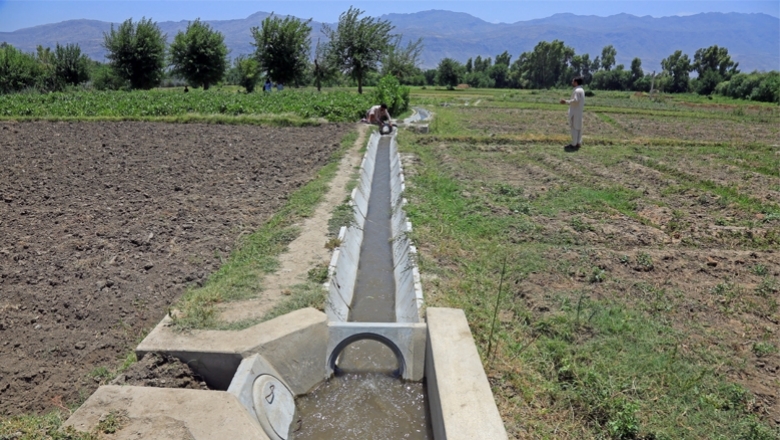 Mohammad Omar, 51, a resident and farmer in Bar-Sultan Pur village who owns six jeribs (1.2 hectares) of farmland, appreciates the work ONFWMP has supported. , and he expects to increase cultivation on his farmland in the future.

“All the farmers are happy about this as our farms have survived the threat of a dry harvest. If in the past we could harvest 560 kilos of corn, this has since doubled,” says Omar, who has decided to expand this year by renting more land. He also believes the culverts have brought services to people who need them. “In the past, cars could only come to certain areas of the village. Now cars can come straight to any house and the culverts have made it possible.”

. “Thanks to the canal pavement, people no longer need to worry about water wastage or spending money on canal cleaning every year,” Omar says. “The paved canal has brought water wastage close to zero for the farmers.” As a result, Bar-Sultan Pur residents no longer need to collect money to clean the canal every year, instead, they contribute a specific amount of money to their IA bank account, established by the ONFWMP, for the operation and maintenance of the canal. 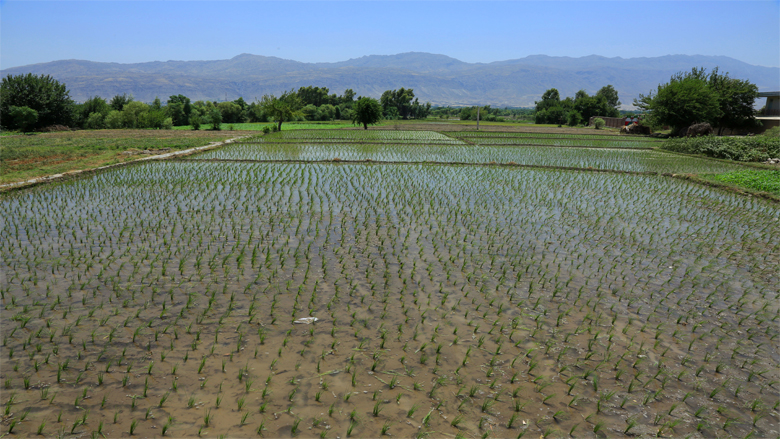 In addition to improving irrigation of their lands, . The project laser leveled a piece of village land to show how leveling the land evenly helped distribute irrigation water better, thus improving crops. Village farmers were eager to implement the same system on their lands after seeing the benefits.

, like Abdul Malik, who had farmed and irrigated in the traditional way for many years. “Overall, the project has boosted the productivity of local farmers in the village. In the long run, it will reduce poverty and increase the quality of living conditions for many,” he says.

Safiullah, 28, a farmer and friend of Malik’s, agrees as the two men walk the twists of the canal, monitoring its maintenance. “In the past, we could not produce beyond our main crop, which is wheat,” he says, “now we can produce vegetables, which adds to our earnings.”