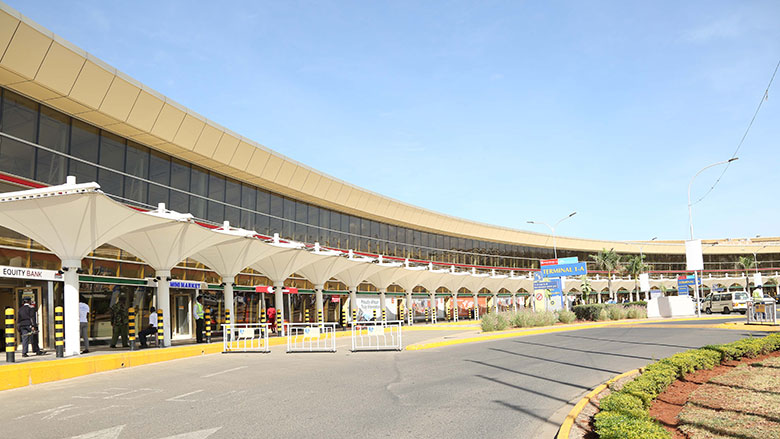 A decade in the making, Kenya, met all international safety standards in 2017, gaining the Category 1 status needed to provide service to the United States. The direct flights will boost trade and tourism, key elements to the economy of both Kenya and the East Africa region.

“This is an historic milestone in the growth and development of civil aviation in Kenya and in the East African region,” said Jonny Anderson, Managing Director of the Kenya Airport Authority.

The projects supported several activities, including the JKIA’s expansion and modernization program implemented by the Kenya Airports Authority (KAA), as well as the modernization of the air navigation systems and building the capacity of the Kenya Civil Aviation Authority (KCAA). KCAA is the state corporation responsible for regulating the country’s aviation industry and providing air navigation services in the Kenyan airspace. 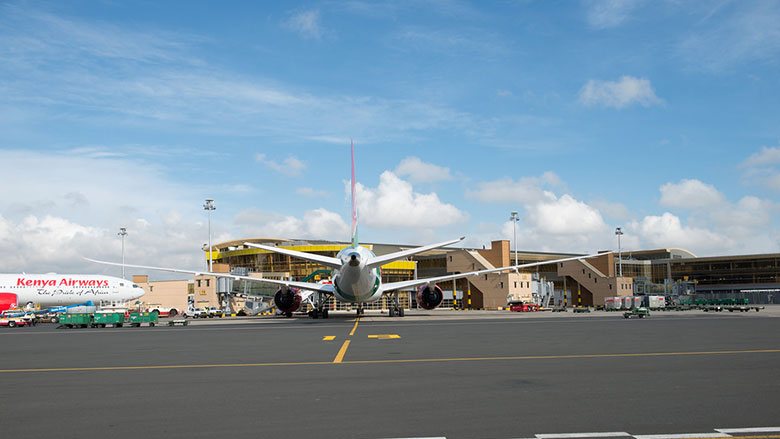 The construction of a modern terminal separating arriving and departing passengers has boosted airport security and has also raised the airport’s annual capacity from 2.5 million to 7.5 million passengers.

“Expansion and modernization of JKIA is a key flagship project under Vision 2030, our long-term national development plan,” said engineer James Theuri, Project Coordinator for Development Partners Financed Projects in the Ministry of Transport, Infrastructure, Housing and Urban Development. “This is because of the very critical role that the airport plays, contributing over 10% of our national economy. Presently, JKIA alone supports over 10,000 jobs for Kenyans directly and an additional 60,000 indirectly, making it a nerve center of the national economy.”

The construction of the JKIA parking garage and grade parking has boosted customer experience at the facility. In March 2018, JKIA was recognized by Airport Council International as the Best Improved Airport in the African Continent in customer service.

Support for institutional reforms in the aviation sub-sector institutions has bolstered their mandate and financial autonomy, strengthening oversight of aviation security and safety. For example, the KCAA is now equipped with modern equipment and information communications technology, as well as an increased number of sufficiently trained staff to effectively police Kenya's airspace. 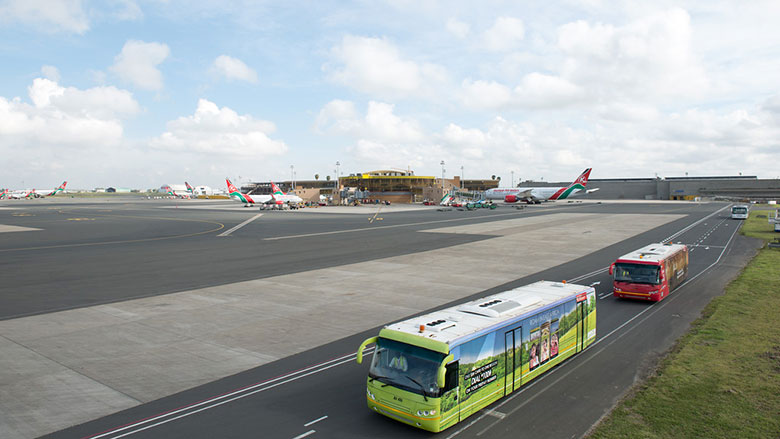 These changes contributed to the KCAA meeting the safety standards set by the United Nations’ International Civil Aviation Organization (ICAO). In the ICAO’s first authority audit on safety oversight in February 2017, Kenya scored an overall mark above the world average and was ranked third in Africa, behind Egypt and Gambia. ICAO has also accredited the East African School of Aviation as a regional training center of excellence—one of 16 such centers in the world.

“KCAA compliance with the ICAO audit shows our compliance jumped from 66% before institutional reforms and modernization to 78% compliance by the end of the IDA-supported project,” said Charles Kombo, KCAA’s Chief Planning Officer.

JKIA is not the only airport in the country that has been upgraded through the projects. Located in Kisumu County, Kisumu International Airport’s runway has been extended to 3.3 kilometers, enabling larger planes to operate from there. A new passenger terminal building and facilities have been constructed, including a 150-car park, elevating it to the country’s fourth international airport, handling more than 400,000 passengers annually, compared to 80,000 in 2005.

Other transport sub-sectors have also gotten support from the NCTIP and KTSSP, such as roads and maritime, particularly in the establishment of independent entities such as Kenya National Highways Authority and the Kenya Urban Roads Authority.