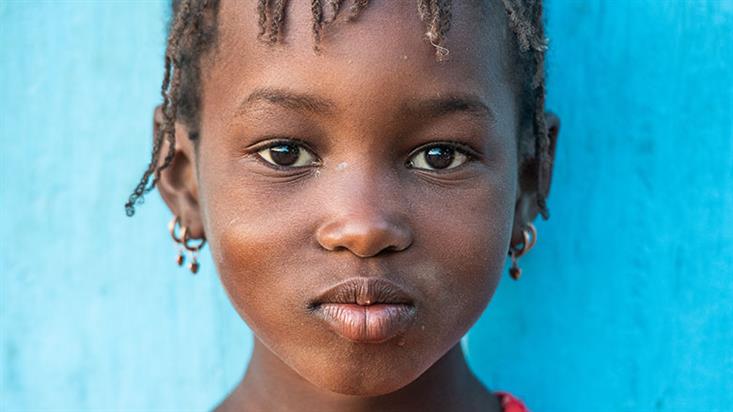 NOUAKCHOTT, June 28, 2018-̶ In large areas of the Sahel, it is difficult for a girl to continue her schooling. After several years of primary education, she may not be able to read and write because of the poor quality of the education she has received. As she develops into an adolescent living in a rural area, her parents may see marriage as a way of keeping her safe.

Getting their daughter settled into a new home is considered a parent’s important moral duty in the Sahel, and marriage a primary avenue toward securing a daughter’s future.

As a result, the Sahel has the some of the world’s most alarming rates of child marriage, with adolescent girls experiencing a disproportionately high impact of it, especially on their health and development.  Niger has the world’s highest prevalence of child marriage (75%), followed by Chad in world’s third highest (68%), and Mali in fifth (55%).

Young people comprise a growing and important population in the Sahel. In Mauritania, 30% of the population is under the age of 10 years-old, and 44.2% under 15. Young people find it difficult to get enough training for real job prospects and are impatient to see public policy on employment bear fruit.

African states and governments want to invest in their countries’ human capital and in strategic partnerships that strengthen women's empowerment and harness Africa's greatest asset: its youth.

Initiated by the presidents of Burkina Faso, Chad, Côte d’Ivoire, Mali, Mauritania, Niger and Chad The Sahel Women Empowerment and Demographic Dividend (SWEDD) is financed by the World Bank and its implementation supported by the United Nations’ Population Fund.

The SWEDD project has helped identify influential Muslim scholars and religious and traditional leaders and from seven countries. In May 2018, they gathered in Nouakchott, Mauritania, to discuss the position Islam takes on issues related to child marriage, maternal and child health, family planning, girls’ education, gender-based violence, and women’s economic and social empowerment.

In their declaration of engagement, issued after the conference, they said they were “committed to bring our contribution to the field of girls’ schooling [and] reproductive health, including safe motherhood during pregnancy, during delivery, and women's right of access to contraceptive methods of birth spacing.”

The message from the Grand Imam of Al-Azhar was clear: Child marriage in the eyes of Islam is haram (forbidden by Allah). The engagement of this regional network of religious leaders was formalised through a joint declaration and action plans to support the project’s goals.

A network running from a nation’s top scholars to religious leaders at community level will focus on creating an enabling environment for girls’ social and economic empowerment in the rural areas of the Sahel. The second phase of it will see the inclusion of Christian leaders in these efforts too.