A New Bridge Transforms the Lives of Isolated Afghan Villagers

The 18-meter Mara bridge, which was built with support from the Afghanistan Rural Access Project, shortens commuting time to essential services for hundreds of valley inhabitants in Roy Dara Valley of Panjshir Province.

SHUTUL DISTRICT, Panjshir Province – Two farmers are working their shovels on the hillside as a flock of small birds dart and swoop overhead. .

This is the view of the village from Andam Shah’s shop. Shah, 55, sits on a homemade wooden chair in his shop, gazing out intently. He has been a shopkeeper for 30 years, looking at the view and serving customers day after day from morning to evening.

Shah lives in the Roy Dara valley in Shutul district, Panjshir province, a two-hour mountainous drive from the province entrance gate. Some 400 families live in the valley. Most survive by raising livestock because the rugged landscape offers little arable farmland.

by the Afghanistan Rural Access Project (ARAP). “,” says Shah, a father of seven.

Before the concrete bridge was built, villagers made wooden pedestrian bridges that became dangerous during heavy rain. The heavy rains destroyed the bridges and villagers could not cross the river for over a month until another one was built.

“It was impossible to cross the river during spring and the first month of summer,” says Shah as he welcomes his first customer of the day. “Unfortunately, I lost one of my neighbors five years ago because there was no bridge and a proper road and we could not get him to a healthcare facility in time.”

"I have seen how the bridge has improved the economy and social life of residents. Now, people transport their products to market easily and they are connected with the market all seasons of the year." 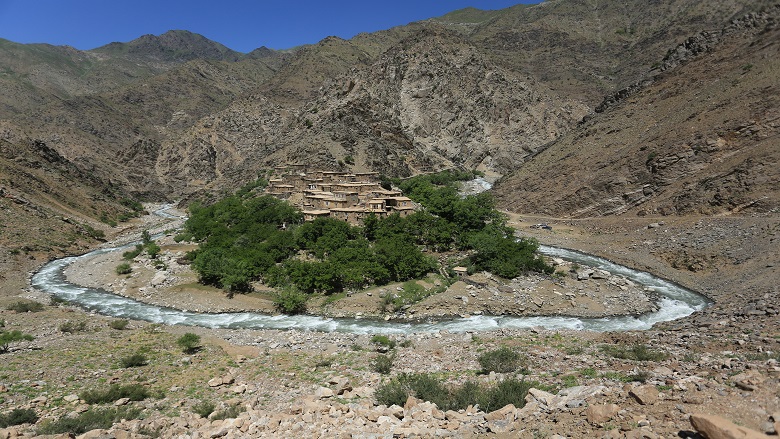 . It is expected to increase the number of people living within 2 kilometers of all-weather roads, reduce travel time to essential services, and enable rural communities to access these services more frequently.

ARAP is a follow-on project of the National Emergency Rural Access Program (NERAP) and is supported by the International Development Association (IDA), the World Bank Group’s fund for the poorest countries, and the Afghanistan Reconstruction Trust Fund (ARTF).

with the support of the National Solidarity Program. The road, as valley resident Mohammad Karim says, marked the “end of isolation” for the remote community. “,” says Karim, 49. 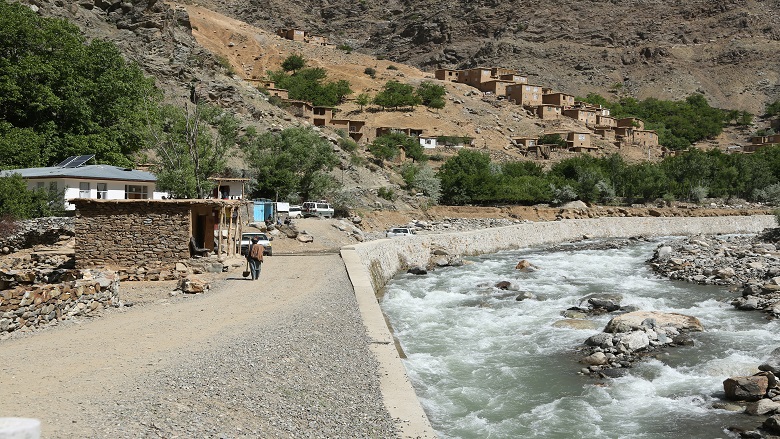 Nurse Khan Saeed has seen the improvements in the quality of life of valley residents in the three years that he has worked at the Roy Dara health center. “,” he says. “.”

. They do not need to wait for water levels to subside and can instead get where they need to go easily and rapidly.

Villagers are also able see their families from other parts of the province regularly. “When there was no road and no bridge, our families hesitated before coming to the valley to visit us, because it was so hard to reach,” says Abdul Salam, 62, a member of the Roy Dara Community Development Council. Abdul Salam hopes the road will be expanded even further to provide more opportunities for travel.