Empowerment of Municipalities in Mauritania: a Strategy that is Bearing Fruit 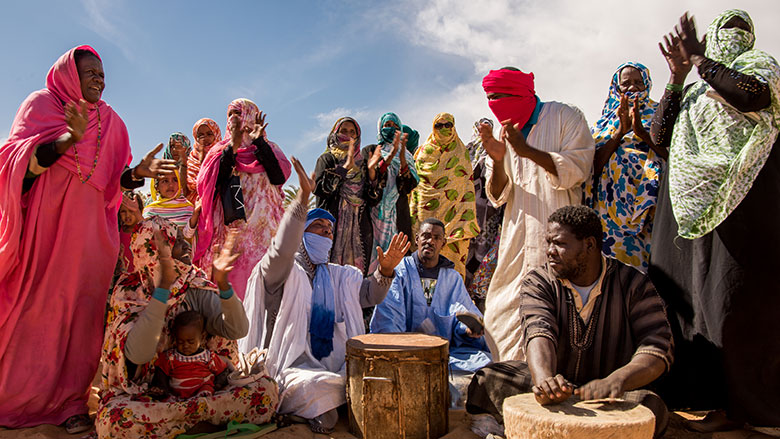 NOUAKCHOTT, MAY 10, 2018 —The small town of Ouadane, an ancient focal point of Islamic culture renowned for its ruins and palm groves, is an essential stop for visitors heading to the north-east of Mauritania on a trek to the majestic Adrar desert. The fact that over the past few months, diehard aficionados have shown renewed interest in visiting this region that for the last few years had been neglected as a tourist destination, is a source of delight to the inhabitants of this caravan city founded in the XII century and now listed as a UNESCO World Heritage Site.  Visitors passing through purchase jewelry and cheches (the headscarves worn by Tuaregs).

“The biggest challenge facing our municipality of 5,000 inhabitants is to convince the local young people to stop moving away,” notes Mohammed Mahmoud Maye, Mayor of the Ouadane municipality.  One of his greatest sources of pride the recent inauguration of a football stadium that local youth wanted .  “It is a project designed by and for young people,” insists the mayor.  Ely, a young man of 18 years of age, manages a small grocery shop in the heart of the old city with his brother and considers himself fortunate to have a job.  He occupies one of the six shops recently constructed (three were reserved for young people and the other three for women’s cooperatives) and “dreams of earning a lot of money” if he keeps his feet on the ground.   Because here, lucrative employment is a rare commodity. 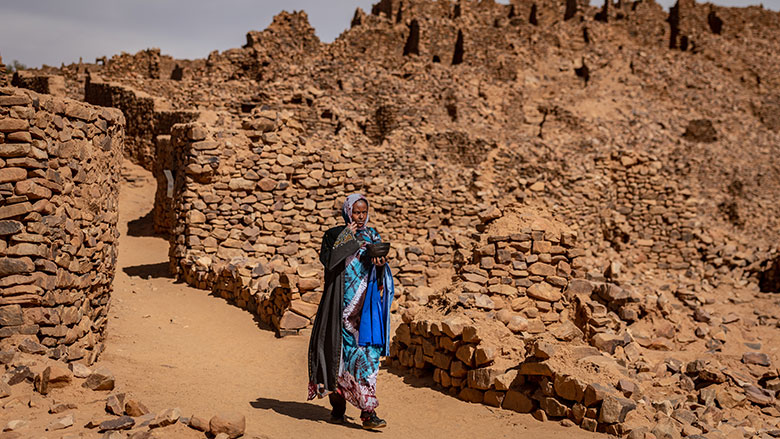 The Ouadane municipality is one of the 100 Mauritanian municipalities (of a total of 300) to benefit from technical and financial assistance from the Programme national intégré à la décentralisation, développement local et à des (National Integrated Program for Decentralization, Local Development and Employment PNIDDLE), a flagship program of the Mauritanian Government, targeting the most disadvantaged municipalities across the country.  Financed to the tune of 52 million dollars from the State budget and with support totaling 25 million dollars from IDA, the World Bank fund for the poorest countries, the program, launched in 2014, aims to promote local governance by focusing on a participatory approach by the municipalities.

In each municipality, it is left up to the inhabitants – through the vehicle of a Municipal Council and citizens’ committees – to undertake the task of selecting the urban investment projects to be implemented, preferably by local companies.  Roads, waste collection, construction of abattoirs or markets, classrooms, health centers, youth centers or football stadiums – the range of projects is extensive.  “When it comes to municipal management, the municipalities are light years ahead of other Mauritanian municipalities.  Thanks to , they have been able to significantly improve the well-being of the population and their access to basic services,” explains Mohamed Ould Babetta, program coordinator.

is at the heart of the decentralization strategy of the Mauritanian Government to grant more autonomy to municipalities.  According to Alexandra Le Courtois, urban development specialist and Task Team Leader at the World Bank, the establishment of an innovative financing mechanism that allocates funds to municipalities on the basis of performance targets has been a real success: “Municipalities have obtained tangible and results and the fact that mayors have sufficient funds to meet the needs and expectations of the population has helped to generate a greater appreciation of their role,” she says. 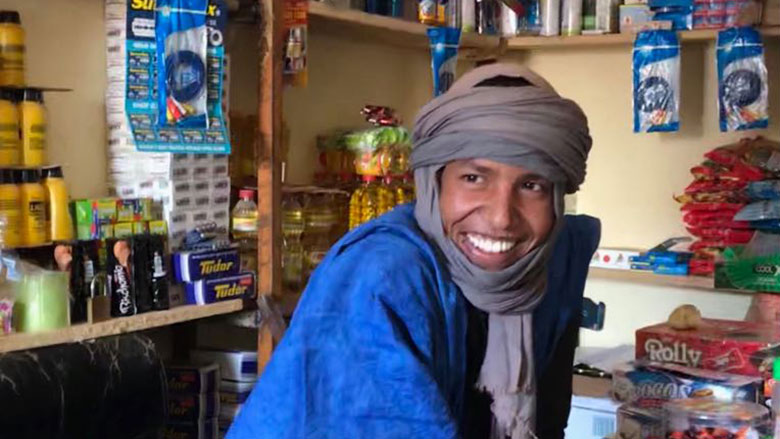 Tintane, departmental capital located in the south-east region on the border with Mali, has benefited from special support for the establishment of a tax base.  The town can also take pride in the fact that it was the first municipality in Mauritania to use the “El Beledi” management software in its accounting system.  According to Mohamed Lemine Ould Khatry, Mayor of Tintane, support was most welcome at a time when the municipality was inundated by flood waters in 2017: “The human and material loss was so great that we had to relocate of the community,” he states.  “Thanks to , we were able to build a maternity center, a slaughterhouse, roads, and classrooms and even finance extra hours for tutoring our pupils. We no longer have any problems collecting taxes because the population is proud to see tangible achievements on the ground, while before, people used to be quite reluctant,” he notes.  “Whereas we used to be dependent on grants from the Mauritanian Government, today 50% of our resources come from tax collection,” he adds.

One of the objectives of is to encourage the employment of youth and women in the municipalities involved in the program.  In Gouraye, a municipality located in the triangle of poverty on the border with Senegal, there has been a significant rise in the women’s incomes, thanks to the establishment of a weekly sub-regional market that allows women who produce vegetables and cereals to sell their local produce.  “We have also entrusted two women, chosen by a village committee, with the task of managing two standpipes,” notes Ms. Hajiratou Khalidou Ba, Mayor of the Gouraye municipality.  “It is the women who look after everything.  They sell the water, pay the bills, and take care of any repairs.  This empowers them,” she explains. 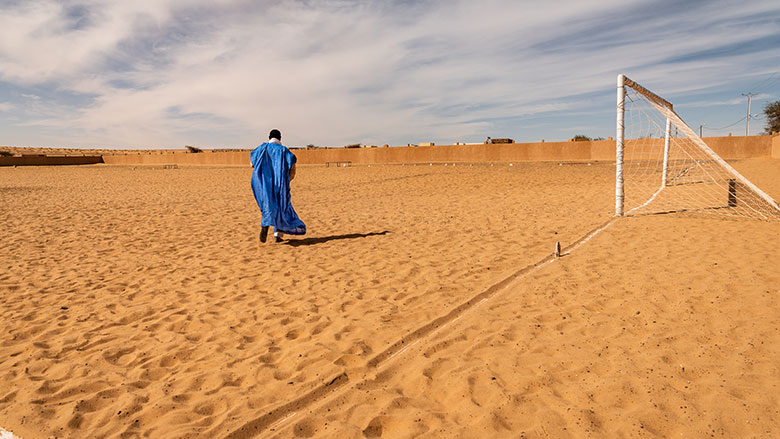 Involvement by the citizens

Hajiratou Khalidou Ba asserts that residents are now very involved in the life of the municipality, although she admits that in the beginning, the Municipal Council had tried to forestall the successes of the program.  The reason behind this? A lack of understanding on the part of the people living in the villages.  “I soon realized that I had to find a more effective way of communicating with these people who were, for the most part, illiterate.  I toured the villages to better explain to them the investment projects that we intended to carry out and to get the Municipal Council to face up to its responsibilities.  Nowadays, the elected representatives are far more accessible to the people.  Prior to this, people were not necessarily aware that they had a right of oversight and the right to have a say in the municipality’s budgets and activities.  Every year, we hold ‘open days’ in the villages to tell them about all the activities that we have carried out throughout the year,” she says.

When asked to name the achievement of which she is most proud, Madam Mayor says without a moment’s hesitation: “the building of a municipal stadium, managed by an association of young people, that is used not only for playing soccer, but also for cultural activities.”  In a word, a space for the citizens that is valued by all the members of the community…