Are Global Banks Cutting Off Customers in Developing and Emerging Economies? 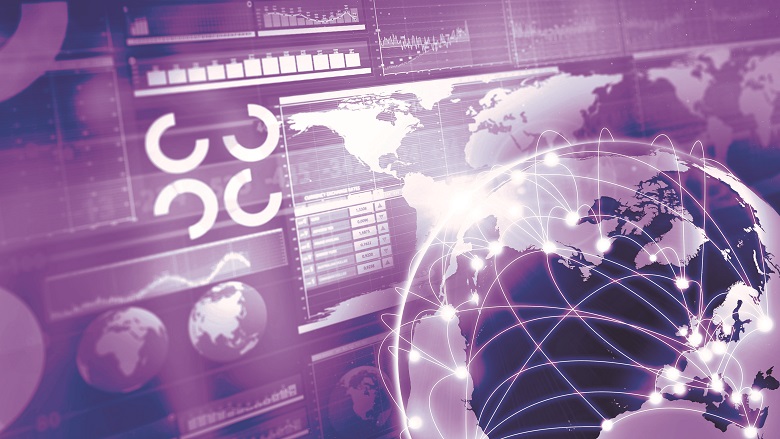 May 1, 2018 – Over the last decade, global banks have been tightening operations to comply with regulations designed to curtail money-laundering and terrorism-financing. As a consequence, global banks have been limiting correspondent banking relationships (CBRs) with local banks in emerging and developing economies – a practice referred to as “de-risking.”

Correspondent banking relationships connect local economies with the international financial system and are essential to making payments across borders. They underpin international trade, remittances, and financing of humanitarian work.

A new World Bank report – The Decline in Access to Correspondent Banking Services in Emerging Markets: Trends, Impacts and Solutions – examines what effect this trend has had on developing countries.

The report found that de-risking ultimately is a business decision, since global banks consider CBRs to be a low-margin but high-risk activity. The findings imply if the cost of CBRs could be lowered through fintech or other tools, or if risk could be reduced through effective anti-money laundering (AML) regime, CBRs would be a more attractive business line for global banks.

The impact of the decline of the CBRs has been acute in some places, especially in small island states. But the effects haven’t been uniform – they differ from country to country and vary from institution to institution.

Certain global banks have terminated relationships – or “de-risked” – certain local banks, but they have also established new relationships with other banks in the same countries. The idea that country risk is the primary consideration doesn’t hold. Local (respondent) banks have been able to adjust by dealing with fewer correspondent banks or by establishing new relationships, which in some instances are with second or third-tier banks, which raises concerns about integrity that warrant authorities’ attention.

The impact on Money Transfer Operators (MTOs) – financial outfits that predominately deal in cash – has been more acute as many respondent banks received instructions not to service them and have closed their accounts.

MTOs tend to be the first financial access point for people who send and receive remittances, a segment of the population that generally is excluded from formal financial services.

MTOs have resorted to unconventional ways to run their business, including using personal bank accounts to channel money or commercial couriers to carry cash between sender and recipient countries. These alternatives are neither sustainable nor desirable, and expose MTOs to higher risks, ultimately undermining the goals that more stringent AML/CFT regulations sought to address.

Despite MTOs’ troubles, the overall effect on the remittances industry remains unclear and requires further analysis to understand other factors, such as geopolitical risk and oil prices.

Overall, the study did not find any macroeconomic effects in any of the eight countries examined, but it did find significant micro effects and business distortions. On a few rare occasions, banks nearly lost their access to the international financial system.

Based on the sample of countries surveyed, the report suggests some actions that countries and the industry can pursue to limit de-risking.